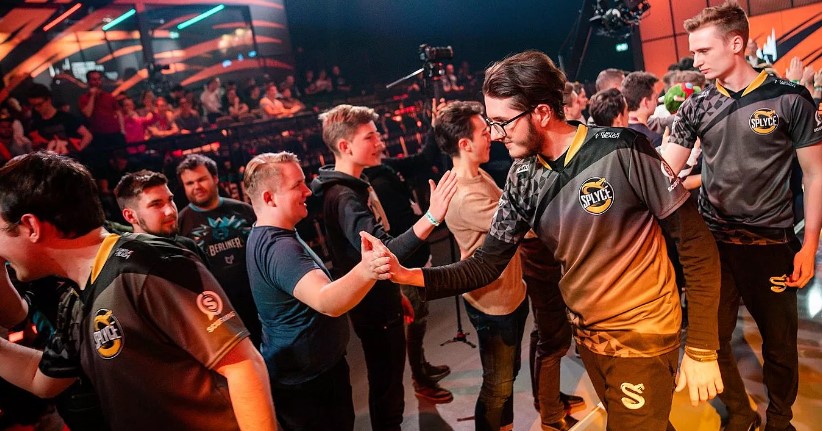 Splyce’s League of Legends team has cited several internet issues leading up to their crucial matches in the 2019 LEC Regional Finals from Sept. 13 to 15.

Practicing online is essential for any professional League team because it allows for imperative preparation and practice for upcoming tournaments. The LEC Regional Finals is in a gauntlet format, so it’s especially important since the top two teams will qualify for the 2019 League World Championship.

Splyce’s strategic coach Hadrien “Duke” Forestier reported these issues on Twitter, saying that he and his team have been without internet for several days. Splyce lost over two weeks of full practice throughout the Summer Split because of this issue.

The internet issue hasn’t just affected Splyce, however. Hussain “moose” Moosvi, the vice president of competitive performance for Misfits Gaming, cited the same problems. He said that his Vodafone line is constantly disconnecting.

Splyce’s opponents are even having issues. Schalke top laner Andrei “Odoamne” Pascu has experienced his own internet problems. He said that he and his team don’t receive an internet connection for half the time they play.

It’s imperative that teams receive stable connections when practicing for a crucial tournament. Splyce will play Origen in the first round of the gauntlet on Sept. 13. If they win, they’ll move on to face Schalke. A victory in that series would secure Splyce’s spot at Worlds.