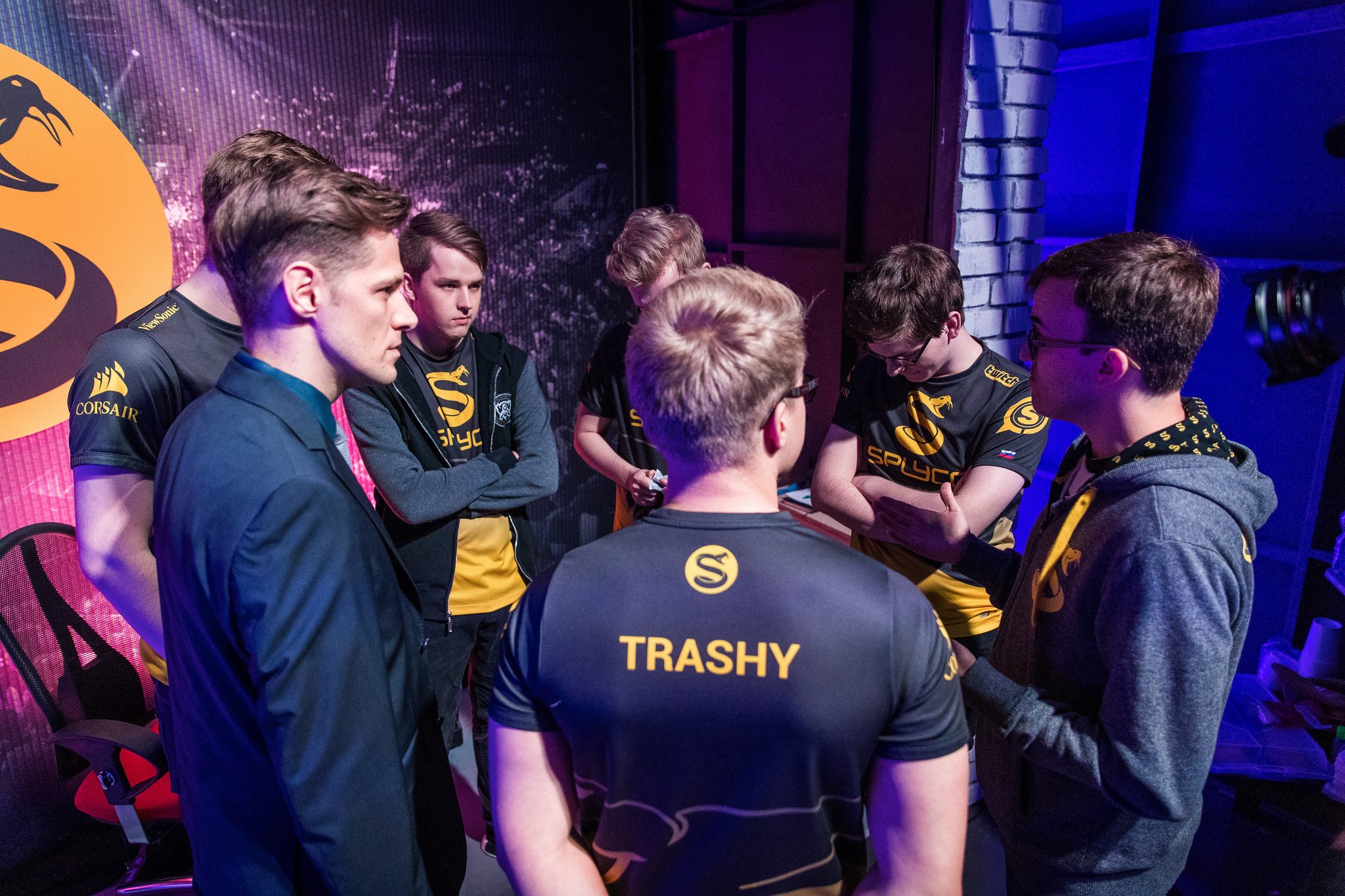 Splyce esports director Hans “Liq” Durr is stepping down from the organization after a year with the team.

In a letter posted on Twitter, Liq explained what led to his decision to leave the team. According to Liq, he is departing the team because “the future of Splyce will not be in Germany,” and he does not wish to relocate to another country.

This could well fuel speculation about Splyce is about to join the NA LCS for the upcoming season after a report was published that Fnatic, Splyce, G2 Esports, and Misfits have applied for a spot in the NA LCS or the recent rumors surrounding the EU LCS, where teams will be split into four regions, is true

This move has fueled speculation about Splyce’s future participation in the EU LCS. Splyce were one of four teams that reportedly applied for NA LCS franchise spots. However, a further report suggests that Splyce have also elected to designate London as their home city in a potential regional EU LCS structure rather than Berlin—though that decision is apparently not set in stone.

Riot has still yet to officially announce the changes to the EU LCS.

Liq joined Splyce in May 2016, and helped guide the team to the World Championships last year. While this year hasn’t been as successful as their first, Liq says in his announcement that he is proud of a lot of things that Splyce has achieved.