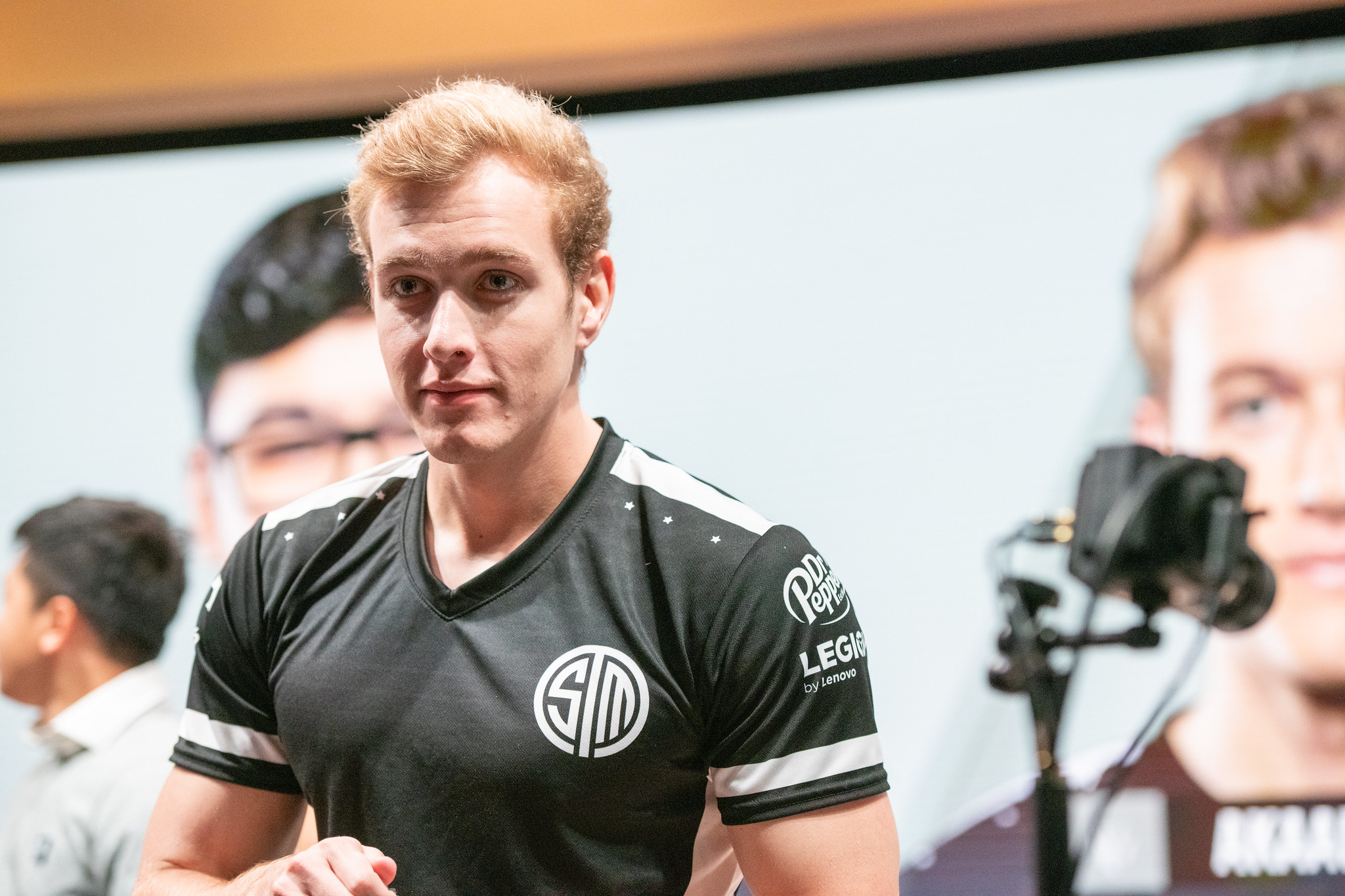 TSM is making a pretty big roster change by moving Mingyi “Spica” Lu to the starting lineup over Matthew “Akaadian” Higginbotham today. It’s a move that has plenty of people scratching their heads because of how close the teams in the top half of the standings are in terms of record.

TSM have been stumbling throughout the season, losing to multiple teams like OpTic Gaming, 100 Thieves, and CLG. They have all the talent, but this group of players doesn’t seem to have found its identity, even though it’s the last week of the 2019 LCS Summer Split.

Their synergy doesn’t seem to be as strong as some of the other top-tier teams in the league either and they consistently manage to fall apart in the later stages of their matches. It doesn’t help that TSM haven’t been able to solidify a permanent jungler in the starting lineup, which could be adding to their compatibility issues as a team.

Meanwhile, Spica has been playing on TSM’s Academy team since May—they recently swept Team Liquid’s Academy team in the playoffs. This situation, however, will be extremely nerve-racking for the young rookie. This weekend’s last two games can decide whether TSM will get into the playoffs. TSM reached the LCS Finals last season, but they look significantly weaker this time around.

TSM will be facing off against FlyQuest today, but on Aug. 4, they’ll be taking on Liquid. Should Spica start once again for TSM on Sunday, he’ll need to play some of the best League of Legends of his life if he wants to outplay the top team in North America.