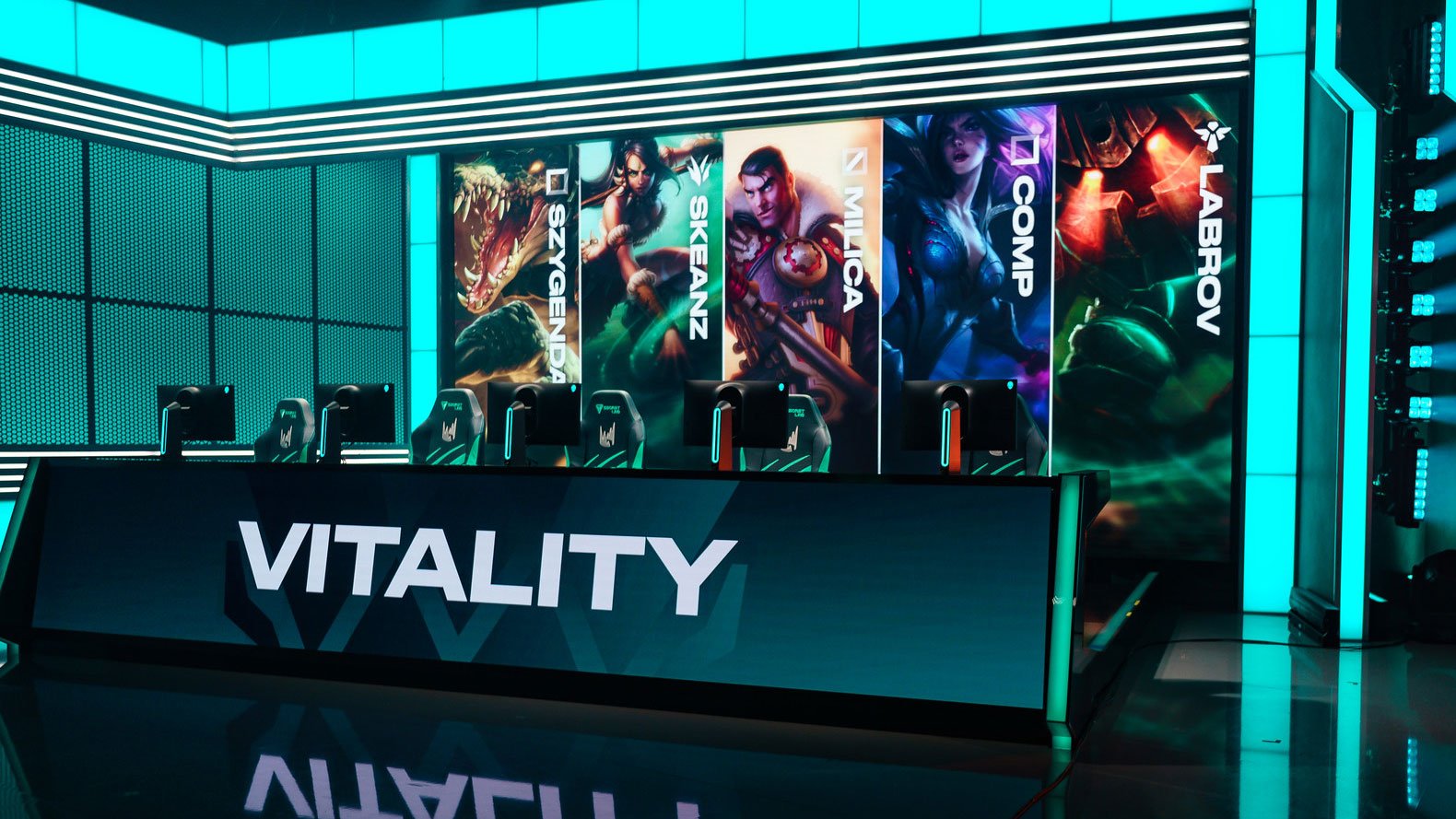 After an underwhelming first four weeks in the 2021 LEC Summer Split, French organization Team Vitality is making changes to its starting lineup.

Vitality are tied for fifth right now in the standings with a 4-5 record alongside G2 Esports, Astralis, and Excel. The League of Legends team is re-promoting top laner Mathias “Szygenda” Jensen to its starting LEC roster for week five, sources tell Dot Esports. Newly signed top laner Enzo “SLT” Gonzalez, who started for Vitality at the beginning of the split, will play for Vitality Bee, the organization’s Academy roster in the LFL.

SLT will play on the Academy team starting today and Szygenda will return to the LEC after he got demoted this past offseason following just one split with Vitality.

The reason behind the change is the great performances that Szygenda has been showing in both scrims and official Academy games in the LFL, according to sources close to Dot Esports. As such, SLT will return to the ERL after a half-season in the top European competition.

This isn’t the first time Vitality has swapped players from the Academy to the LEC and vice versa. Former LEC and current Academy jungler Skeanz was promoted and demoted multiple times in the last year.

Szygenda will play his first match of the split with Vitality this Friday, July 9 at 1pm CT against Selfmade’s old team, Fnatic.