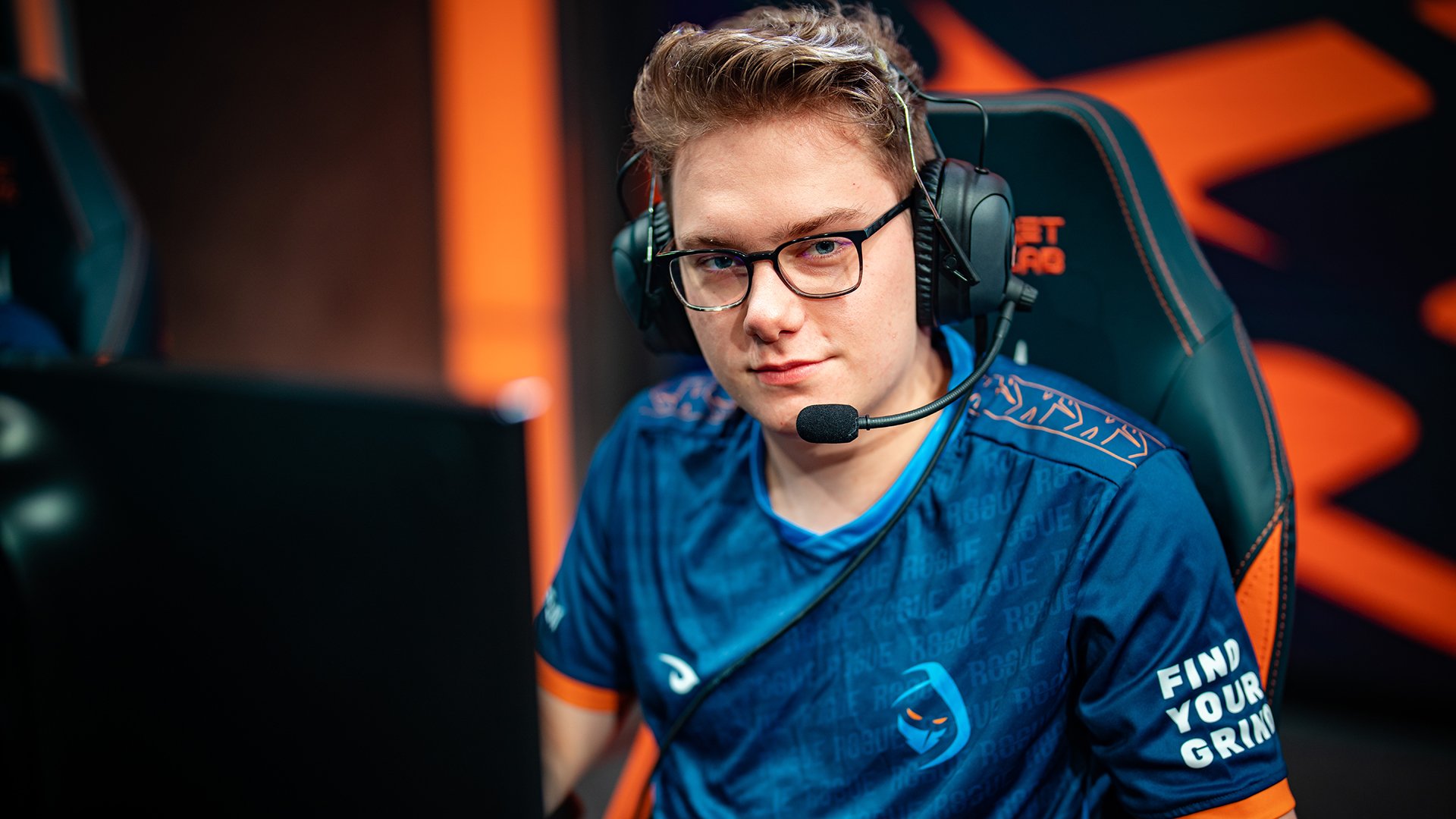 Rogue and Evil Geniuses are nearing the completion of a buyout deal for jungler Kacper “Inspired” Słoma to move to EG, sources familiar with those conversations told Dot Esports.

If completed on the night of Nov. 15, the day the free agency window opens, the Polish jungler will move to the LCS and compete on the second professional team of his young career. Inspired’s contract with Rogue lasts until the end of the 2023 season. But after the team’s failure to escape the group stage of the 2021 World Championship, the team is deciding to move on, sources said.

What Rogue looks like in 2022 is to be determined. The organization is also looking to move the contract of star AD carry Steven “Hans sama” Liv, who is reportedly set to sign with Team Liquid, according to a report from Upcomer. But it’s possible the team makes other deals in the coming week and on free agency night.

With the move, EG will move on from jungler Svenskeren, who’s been a member of its starting lineup since the organization re-entered the LCS in 2019. Svenskeren’s time with EG has seen it go through multiple roster iterations but ultimately fail to win a championship despite lofty investment in its roster. Svenskeren’s next home is uncertain, although his contract with EG lasts through the end of the 2022 season.

Inspired is one of Europe’s best junglers and his time with Rogue nearly netted him an LEC title in April. He and Rogue competed in the world championship both years he was on the team.

No deals can be completed until Nov. 15 at 6 pm CT (midnight GMT), when the global League of Legends free agency window opens and players are allowed to sign new contracts.