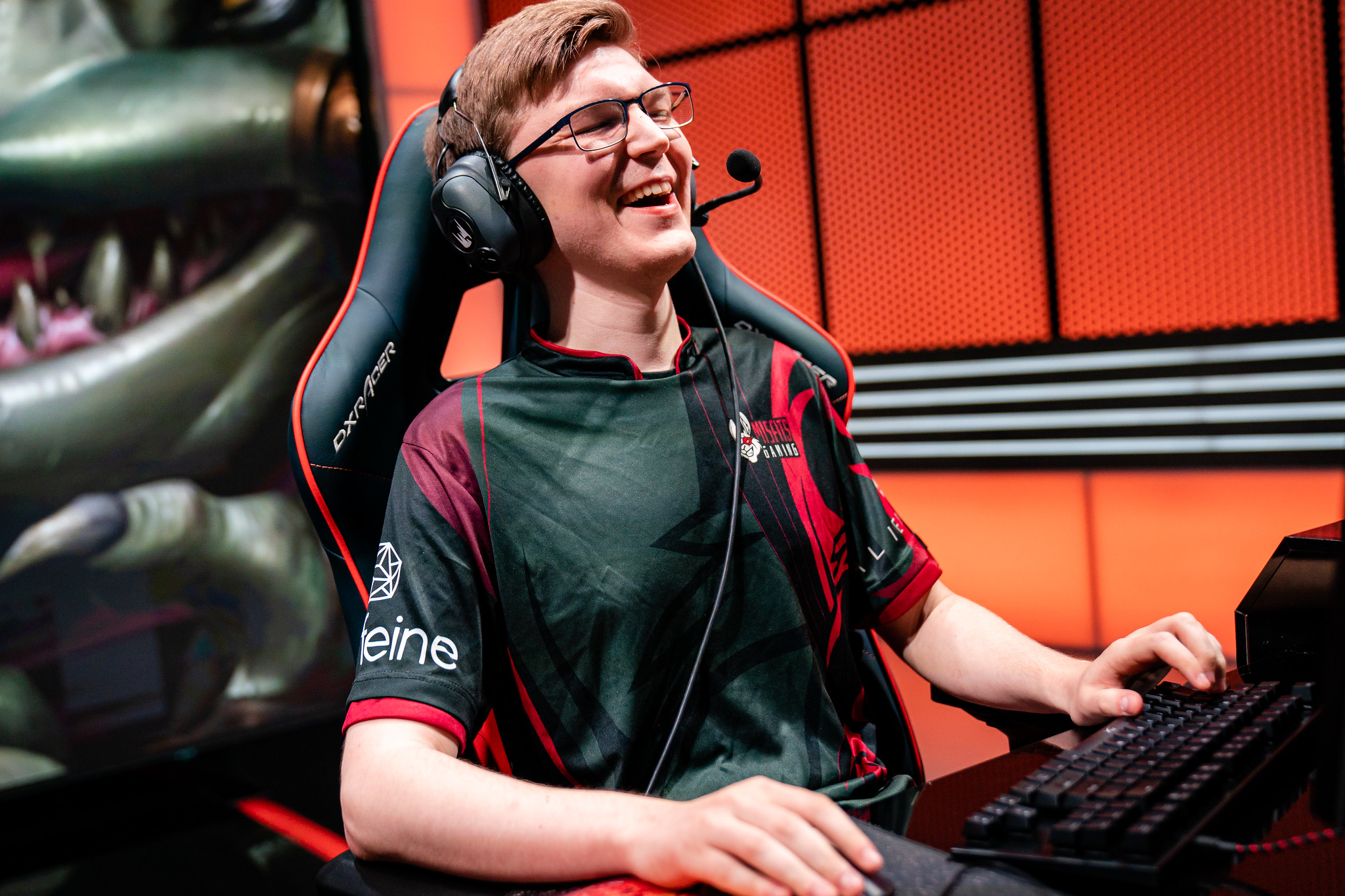 Misfits is making a number of coaching changes several weeks ahead of the 2021 LEC Summer Split, which kicks off on June 11.

Misfits head coach Ilias “Enatron” Theodorou is stepping down from the team, leading to the promotion of strategic coach Alexander “Candyfloss” Cartwright to that role, sources familiar with the changes told Dot Esports. The organization is also in the process of hiring Aleksi “H1IVA” Kaikkonen, who, if finalized, will become the head coach of Academy team Misfits Premier and an assistant for the LEC squad, according to sources. The future for Enatron is unclear, but he’s likely to return to coaching in the Turkish Championship League.

Enatron decided to step back from Misfits due to a certain lack of communication and understanding with the rest of the staff and organization, according to sources. His departure isn’t the only change for Misfits’ coaching staff, though. Analyst Chema “F1RE” Iznardo announced on May 13 that he won’t be returning to the team for the Summer Split.

Candyfloss will make his head coaching debut this summer with current Misfits Premier head coach Nikola “xani” Zrinjski remaining on board to help the LEC team. Adrian “Hatchý” Widera will continue “leading the charge” of the organization’s coaching staff, as it announced on Dec. 10, 2020.

H1IVA and Misfits have been in negotiations over the past few weeks and are expected to finalize a deal soon. H1IVA’s worked both as an active and substitute support player and on the coaching staff of Misfits in the past in three different stints with the organization from July to August 2016, March 2017 to May 2018, and January to December 2019. H1IVA competed on Misfits’ LEC team in the summer of 2019 after its star-studded lineup, which included South Korean Worlds semifinalist support Kang “GorillA” Beom-hyun, broke up. He officially continued competing on amateur teams until September 2020 and served as the head coach of Solary from Feb. 8 to May 7.

Misfits finished seventh in the 2021 LEC Spring Split with an 8-10 record. The team did not qualify for the playoffs.