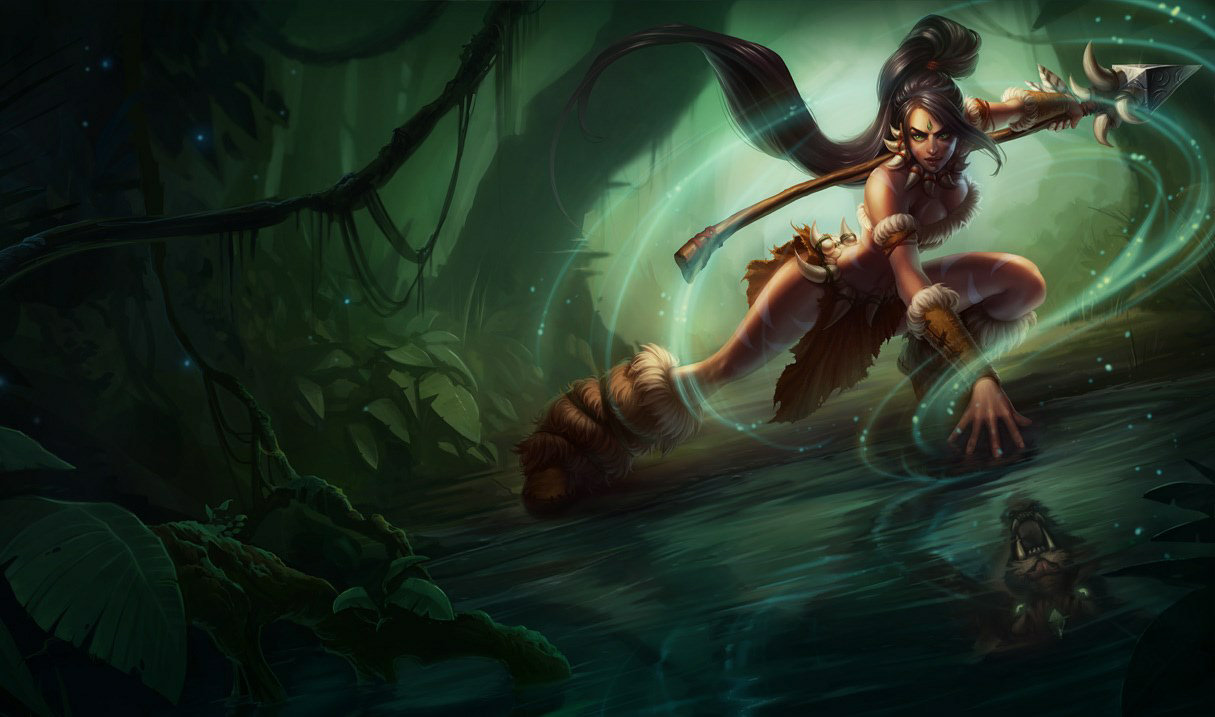 Teamfight Tactics Patch 9.14B goes live later today and it’s sure to please a bunch of players who are upset by the current Assassin-Yordle metagame that’s plaguing the game.

Four traits will see heavy changes after Riot Games received player feedback. Assassin’s critical strike damage has decreased from 150 to 125 if three Assassins are on the field, which is likely in response to the Akali meta that’s been growing over the past week.

Elementalists also received another nerf in the form of the Golem’s HP, which has dropped from 2,500 to 2,200. This further reduces the stone fiend’s effectiveness on the field.

Although those traits were nerfed, two new ones have risen through small buffs that are sure to excite Sorcerer and Wild mains.

All Wild champions will now see an attack speed per stack rise from eight percent to 10. Sorcerers will also receive an early bonus ability power rise up to 45 from the previous 35. This could make Wild Sorcerers an effective team composition in 9.14B.

Ahri’s value could rise as well since the champion received an ability damage buff from level two on. When combined with Shapeshifters like Shyvana, who could then join forces with the Dragon Sorcerer Aurelion Sol, you could effectively have a high-powered composition to shred any team you face.

You can read the full patch notes to learn more about the changes in TFT Patch 9.14B.