Sona top, Stopwatch set to be nerfed in League Patch 10.4 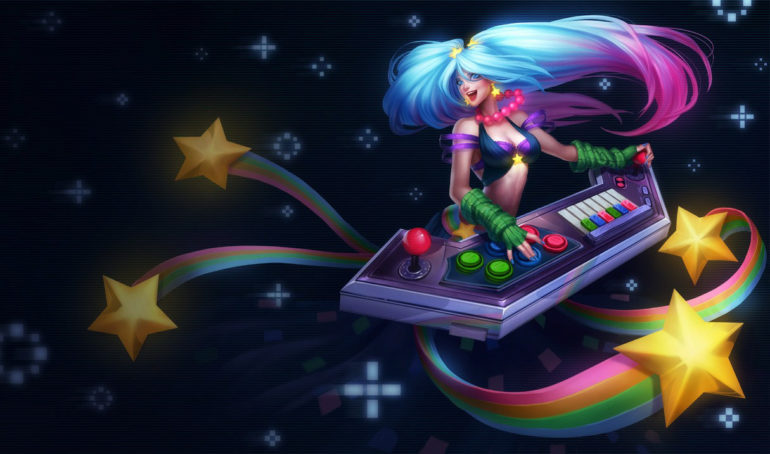 A staple and a new trend in pro League of Legends play will both be addressed in the game’s next patch, according to Riot Games Lead Gameplay Designer Mark Yetter.

Yetter tweeted earlier today a screengrab of the spreadsheet that lays out the system changes, champion buffs, champion nerfs, and the jungle pool the design team will work on.

Among the nerfs, Stopwatch and Sona in top lane stick out. Stopwatch has been pretty much consistently used for the past few seasons, but Riot had said recently it was looking to “change or reduce its presence” this season because it’s being “used too often by a wide range of champions in a typical game,” Yetter said on Feb. 7.

Yetter said the team would explore ways to change the item in the “upcoming patches,” but it appears Patch 10.4 will actually be the one in which the team addresses Stopwatch.

Sona top, which has become a thing among pros recently, is set to be nerfed in 10.4 as well. It’s no surprise why this is the case, though, as the champion, which is typically slotted into the role of support, has one of the best win rates in the entire game.

The champion will likely be banned in most pro matches, but if not, top laners will have to deal with some frustrating games until Patch 10.4 hits the professional leagues in several weeks.

Other changes to come in 10.4 include a Soraka top nerf, Aphelios nerf, Lux support buff, Jayce buff, and an Exhaust buff.