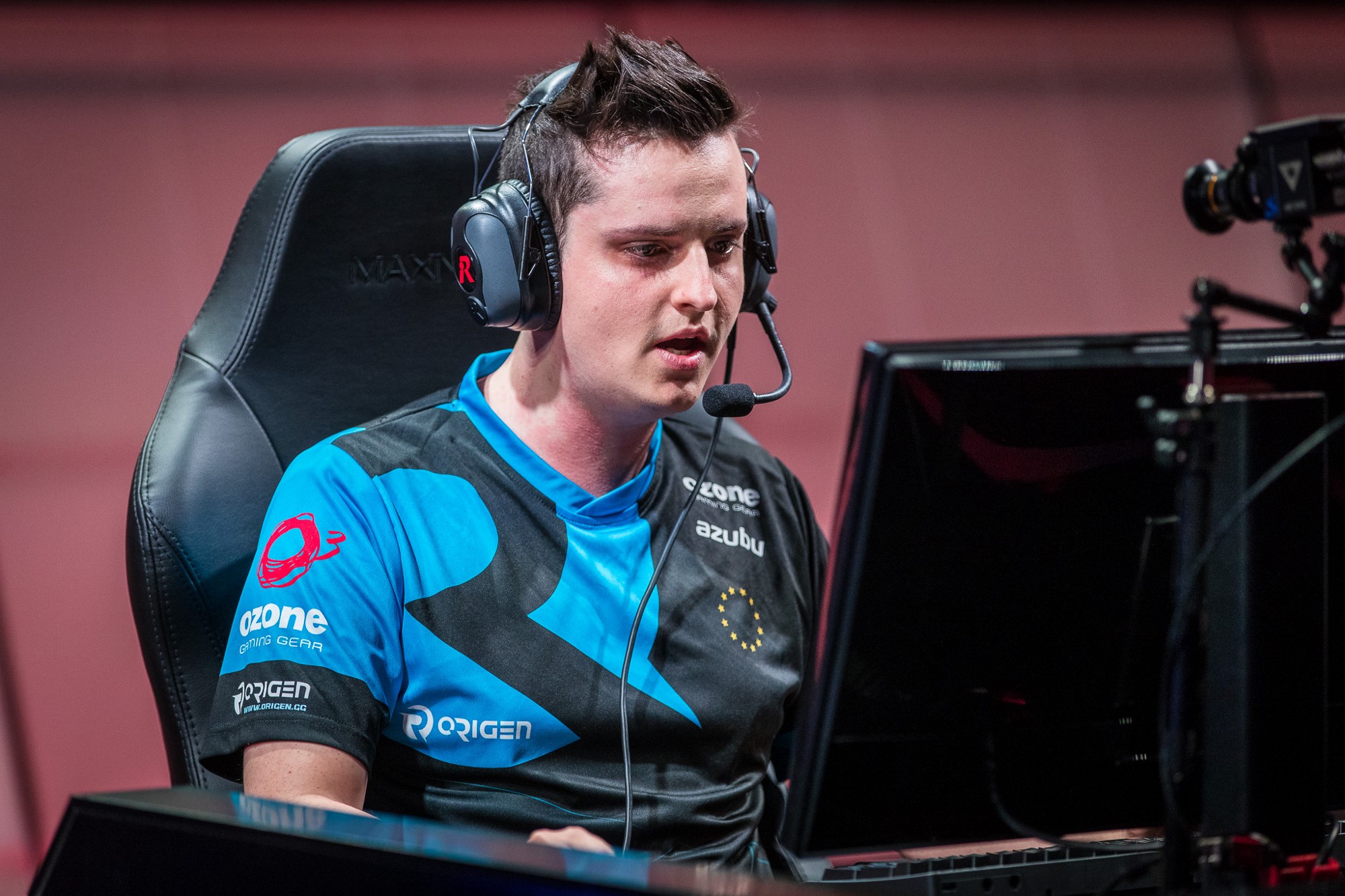 The most successful European team in League of Legends history is looking to bring back one of its former players ahead of the 2017 season.

Paul “sOAZ” Boyer appears to be returning to Fnatic, after departing from the team in 2014 to compete with former teammate Enrique “xPeke” Cedeño Martínez on Origen. Along with the French top laner, former Origen jungler Maurice “Amazing” Stückenschneider is also believed to have signed with Fnatic, ESPN reports.

Remaining as the sole player from the previous split will be Martin “Rekkles” Larsson. ESPN’s report also claims that the remainder of the roster will be made up of former Dark Passage mid laner Rasmus “Caps” Winther, as well as former SK Gaming mid laner Jesse “Jesiz” Le on support.

The Summer Split of the 2016 European League Championship Series was the worst in Fnatic’s history, as the team failed to impress both during the regular season as well as the playoffs. In the regional qualifier for the League World Championship Fnatic were eliminated in the first round of competition, making 2016 the first time in three years that the organization failed to make it to Worlds.