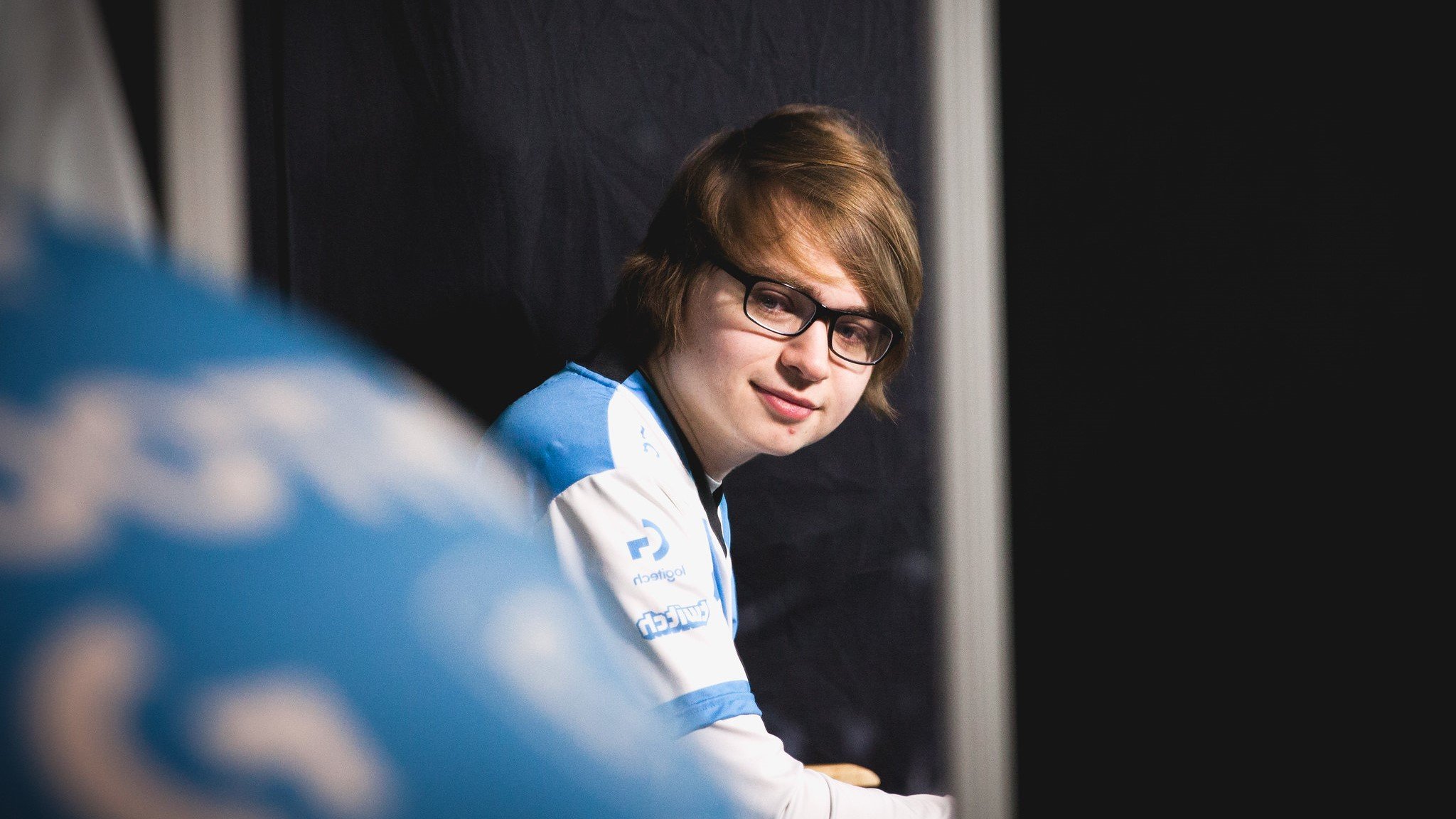 Mona Maid is a costume for Mona Megistus, a popular playable character in Genshin Impact. She’s introduced as an astrologist of great skill and equally-great pride, shown through her elegant Hydro abilities like Ripple of Fate. Her popularity and elegance were recently put on display by popular streamer Sneaky recently.

Sneaky originally based many of his cosplays around various League characters but has since branched past his roots in League and done a wider range of popular video game and anime characters.

In the recent photos, the former League player sports a dark purple wig styled similarly to the Genshin Impact character’s signature pigtails. The maid outfit is also identical to the character’s signature white and purple outfit and even has a fancy backdrop in one of the pictures to match the royal aesthetic.

Though he regularly keeps active on his Patreon, this was the first time Sneaky had showcased his cosplay to his Twitter followers in quite some time. The last cosplay he posted on Twitter was another popular Genshin Impact character in the form of Keqing on Nov. 29, 2021.

Genshin Impact is an action role-playing game that was released in late-2020. Since its release, the game has continued to draw a lot of attention and support from its players. This has resulted in Genshin Impact transcending past the mobile genre and releasing for Playstation 5 in April 2021 and soon the Nintendo Switch.

Mona and Keqing are just two of 46 total playable characters in the popular role-playing game.