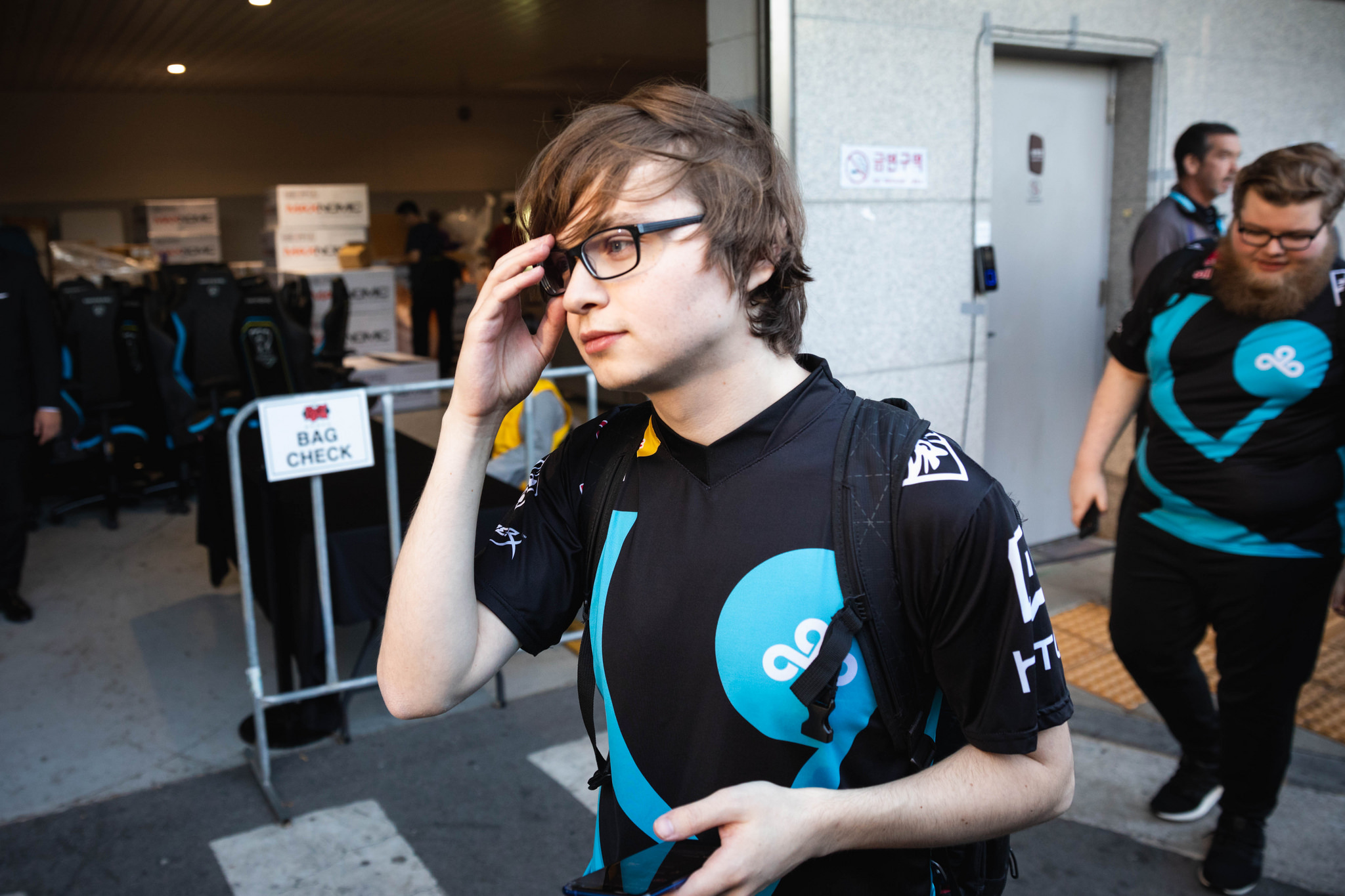 The League of Legends All-Star event didn’t exactly hit the mark last year, as it seemed to depart from the previous meme-fueled, goofier All-Stars of years past. Instead, Riot attempted to get more competitive and serious with the event. The result was a little disappointing, but we have some good news.

This year’s event seems to be making a return to its roots, at least so far. The opening game between EU and NA was filled with all the hilarity and clown fiestas that fans hope for. Streamers Michael “Imaqtpie” Santana and Rabia “Nightblue3” Yazbek participated, Tyler “Tyler1” Steinkamp did the post-game interviews, and Zachary “Sneaky” Scuderi played as North America’s mid laner. The surprising part? He played pretty well.

He probably won’t be subbing in for Greyson “Goldenglue” Gilmer in Cloud9’s mid lane anytime soon, but he had some pretty darn impressive moments.

On top of racking up one of the highest kill counts in the opening grudge match between the former LCS sister regions, Sneaky also carried his team (and mostly Nightblue3) through some key fights that they otherwise would have lost.

Sure, it was a little sloppy, especially his dive against Daniele “Jiizuke” di Mauro at the start of the game, but he still rocked that LeBlanc pretty hard.

While we would love to say him locking in LeBlanc means that it’ll also be his next cosplay, that’s still just a dream. We’ll have to live with watching him smash EU’s collective face in just a little bit more at All-Stars.