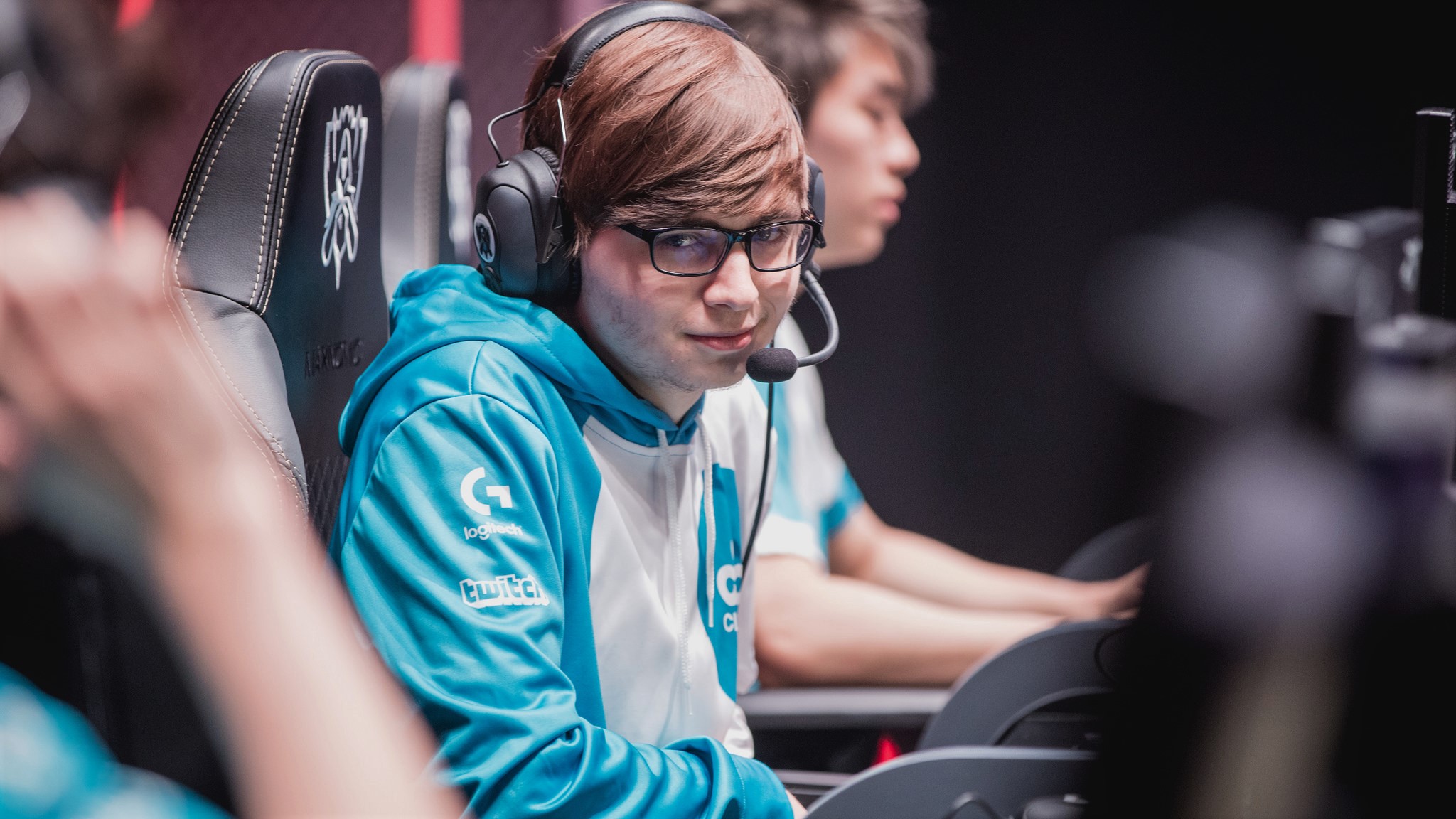 Cloud9’s 2017 Worlds run ended in heartbreak yesterday after a ridiculously close match-up with Team WE. Even though they’re heading home without advancing to the semifinals, there’s still something to celebrate for NA’s undisputed most successful international team.

Their very own Zachary “Sneaky” Scuderi set the all-time Worlds record for the highest damage-per-minute (DPM) in any game with a whopping 1,781 damage in the first game of the series.

While it’s true C9 lost that game, they commanded a lead for most of the 54 minute slugfest. The biggest reason for that was Sneaky’s Caitlyn, which topped the total damage chart as well as the DPM. The player with the second most damage dealt was Jin “Mystic” Sung-jun on Kog’Maw, who still dealt over 30,000 less total damage to champions that Sneaky. It’s fair to say that Sneaky was the primary reason C9 had a shot at winning at all.

Although it diminishes the accomplishment a bit, the current state of League of Legends is a large factor in inflated DPMs.

Items like the Gargoyle Stoneplate and Cinderhulk as well as health stacking champions like Cho’Gath in almost every game make it possible for ADCs to deal a lot more damage than they ever have before. In fact, they have to—or they’d never get through these massively ballooned health pools.

Sneaky played extremely well in game one, aside from a few missteps. He’s solidified himself as one of the world’s greatest ADCs—possibly NA’s greatest—and this achievement is nothing to scoff at.