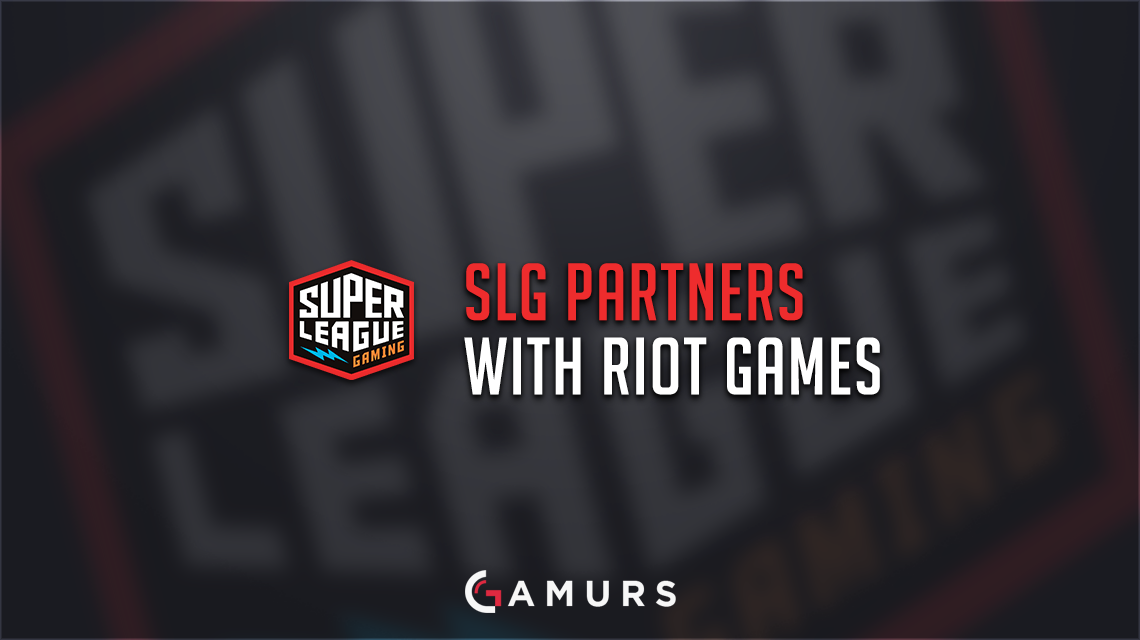 Coke eSports, in partnership with Riot Games, recently brought League of Legends to the movie screens with their World Championship Finals viewing parties. Now, Super League Gaming (SLG) is teaming up with Riot to bring competitions and players together in theaters across the United States.

City Rec focuses on the pick-up and casual style of League of Legends play. Similar to street basketball, you simply show up to the participating theaters and you can play pickup games of League with others there, or team with your friends and compete live in front of an audience. SLG is pairing up with leading theater chains including Cinemark. City Rec and the team behind it are planning for a roll out of the project in 2017.

The second half of SLG’s announcement, City Champs takes players that want to be more competitive and pits them against each other, with city and team pride backing them. You must be at least level 30 and be above age 16 to partake in City Champs. The inaugural teams for City Champs are the Los Angeles Shockwaves, Dallas Dynamite, Chicago Force and Miami Menace, with more teams and cities to be announced later. Players in the area of the teams can sign up to be reviewed and possibly selected to compete on one of the teams. Once rosters are set, the teams will partake in a round-robin tournament to crown the first City Champs champion.

Players in both the City Rec and City Champs will have access to League Unlocked, and this is where Riot is key. League Unlocked gives players access to all champions and a limited selection of skins. Players will also earn more IP and XP in-game when playing at the theaters.

“We want to give the passionate players and communities surrounding League of Legends a new way to share their fervor with each other,” said Ann Hand, CEO, Super League Gaming. “Our vision for City Champs and City Rec is to give those players a compelling city-to-city competition that offers fun, inspiring and energetic environments where gamers team up to win.

Rob Carmony, the EVP of Innovation at Cinemark had the following to say regarding the new program, “We are pleased to partner again with Super League Gaming to expand the in-theatre gaming initiative and are eager for the City Champs and City Rec offerings…”

Players that are interested in getting involved with the new programs can visit the Super League Gaming website here.

What do you think of this new partnership? Will you be taking part in City Rec or City champs? Let us hear your thoughts in the comments below or tweet us @GAMURScom.