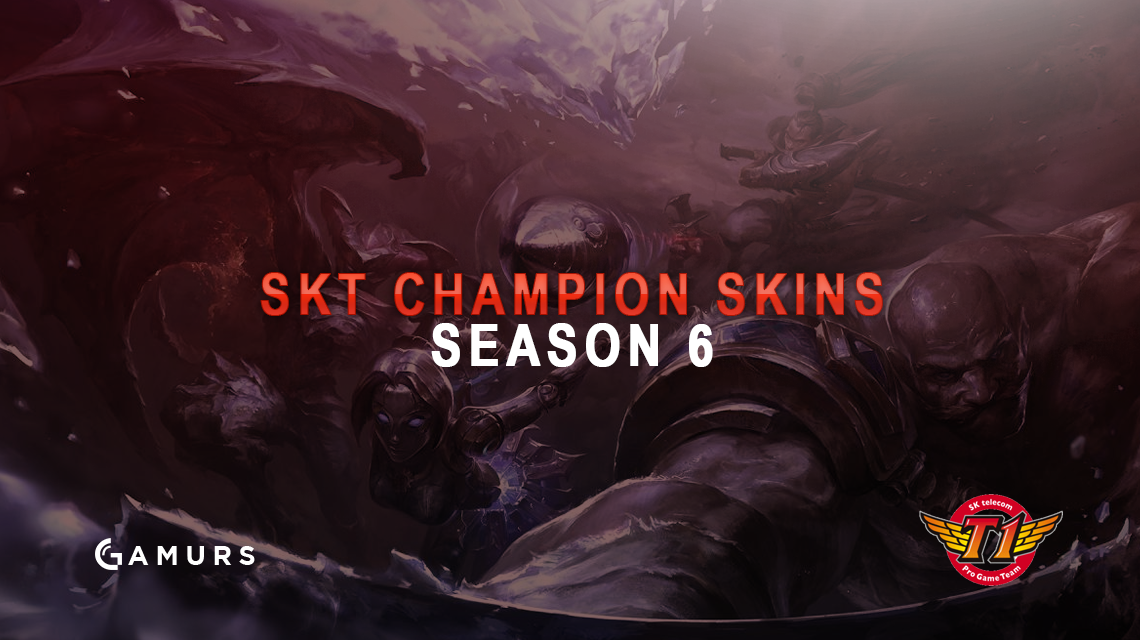 The three-time world champions SK Telecom T1 have been on another level since yesterday’s grand finals, and according to Slingshot Esports, the players already have an idea in mind on which champions they would like to see don the SKT colours for their season six world championship skins.

Quoted from here, when asked what they would like to see, the players responded;

Bae “Bang” Jun-sik: I didn’t think about it, but if I had to choose one, I want to have Ezreal get one, a champion that I love, but didn’t necessarily be successful on this Worlds.

Lee “Wolf” Jae-wan: I would like a Karma skin. I’m really happy with Alistar, so I hope the Karma skin is of equal quality.

Kang “Blank” Sun-gu: I’m still thinking about it, but I’m thinking of Zac as a possibility.

Lee “Faker” Sang-hyeok: I didn’t think a lot, but I did say that an Ahri skin would be good in 2013, and I still think that but I’m a little disappointed that I didn’t get to play her.

Lee “Duke” Ho-Seong: I didn’t think much about it, but I think Gnar would fit my image well.

Bae “Bengi” Seong-Woong: I played four champs, but two of them already have skins, so I’d like to have a Nidalee or Olaf skin.

As we know by now, players do get some say into what they would like as their champion skin for winning Worlds, but most of the time, it is down to various factors, including big plays on those champions during the tournament, and overall, Riot wanting to make them.

I know that I’m hoping we finally get to see SKT Ahri. Faker has definitely earned it by now.

What SKT skins would you like to see? Let us know in the comments below or on our social media @GAMURScom.