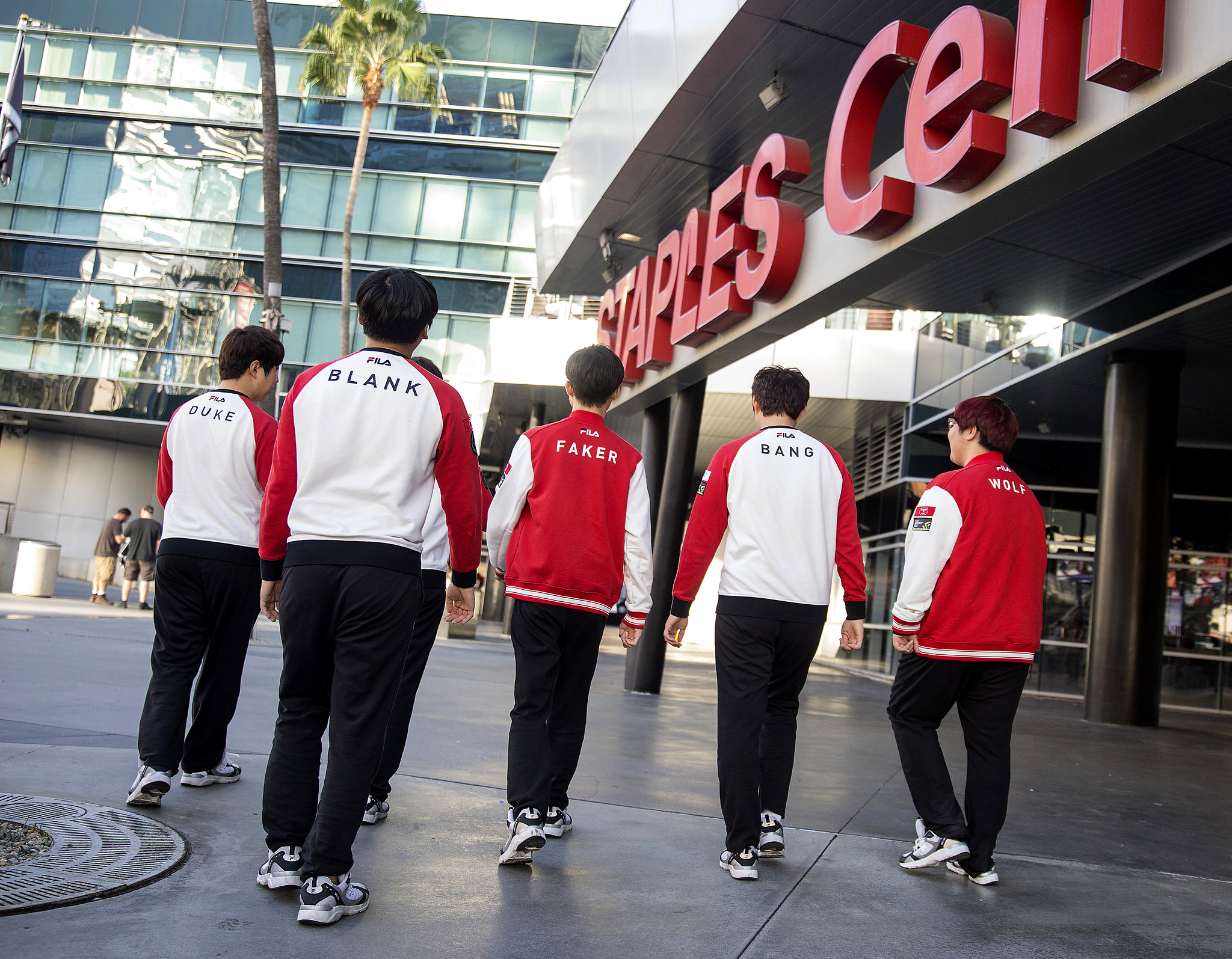 SK Telecom T1 has admitted filing takedown notices against videos of its players’ in-game highlights, claiming that such videos were “damaging” to its players.

Last week a Reddit user, “Catfish_BILLY”, posted that he’d received copyright takedown requests under the Digital Millenium Copyright Act (DMCA) for YouTube videos he had posted featuring in-game footage of SKT players. Such strikes can be quite serious—a channel will be shut down after receiving three of them.

These videos did not feature the SKT players’ personal streams or content, just in-game footage—something which the SpectateFaker fiasco in 2015 established was clearly the copyright of Riot Games.

In that case, a service which streamed in-game spectating of SKT star Lee “Faker” Sang-hyeok came under attack from Riot Games from Azubu. At the time, Azubu had the exclusive rights to the streams of SKT players, but did not own the copyright to the in-game footage. That belonged to Riot Games—but because of what Riot called “the potential material harm” to players, it backed Azubu and took down the stream. Riot founder Marc Merrill famously described the stream as “harassment and bullying.”

When Catfish_BILLY first posted his story, some were doubtful that the real SKT were actually involved. A threatening email he posted that claimed to be from SKT appeared fishy, and the name of the user that filed the takedown was not the same as the official SKT YouTube account.

SKT has now confirmed in a statement that it was behind the move. According to the team, the unofficial highlight videos confused fans, and caused financial damage to SKT players in terms of what they could earn from their own content. While the statement apologized for taking down the videos for which SKT did not directly own the copyright, saying they did so “without fully understanding” the copyright issues involved, the team confirmed it would continue to try and take down these videos by requesting Riot Games issue takedown notices on them.

This would be consistent with Riot’s actions in the SpectateFaker case, and SKT claims that Riot will publish an official policy on this issue of in-game highlights in the near future.

If Riot decides to aggressively pursue these types of videos, it will have a mammoth task on its hands. YouTube is full of highlight videos just like these ones for players in every region—and that’s before it even gets to the countless VODs of competitive matches competing with Riot’s official LoL Esports YouTube channel.