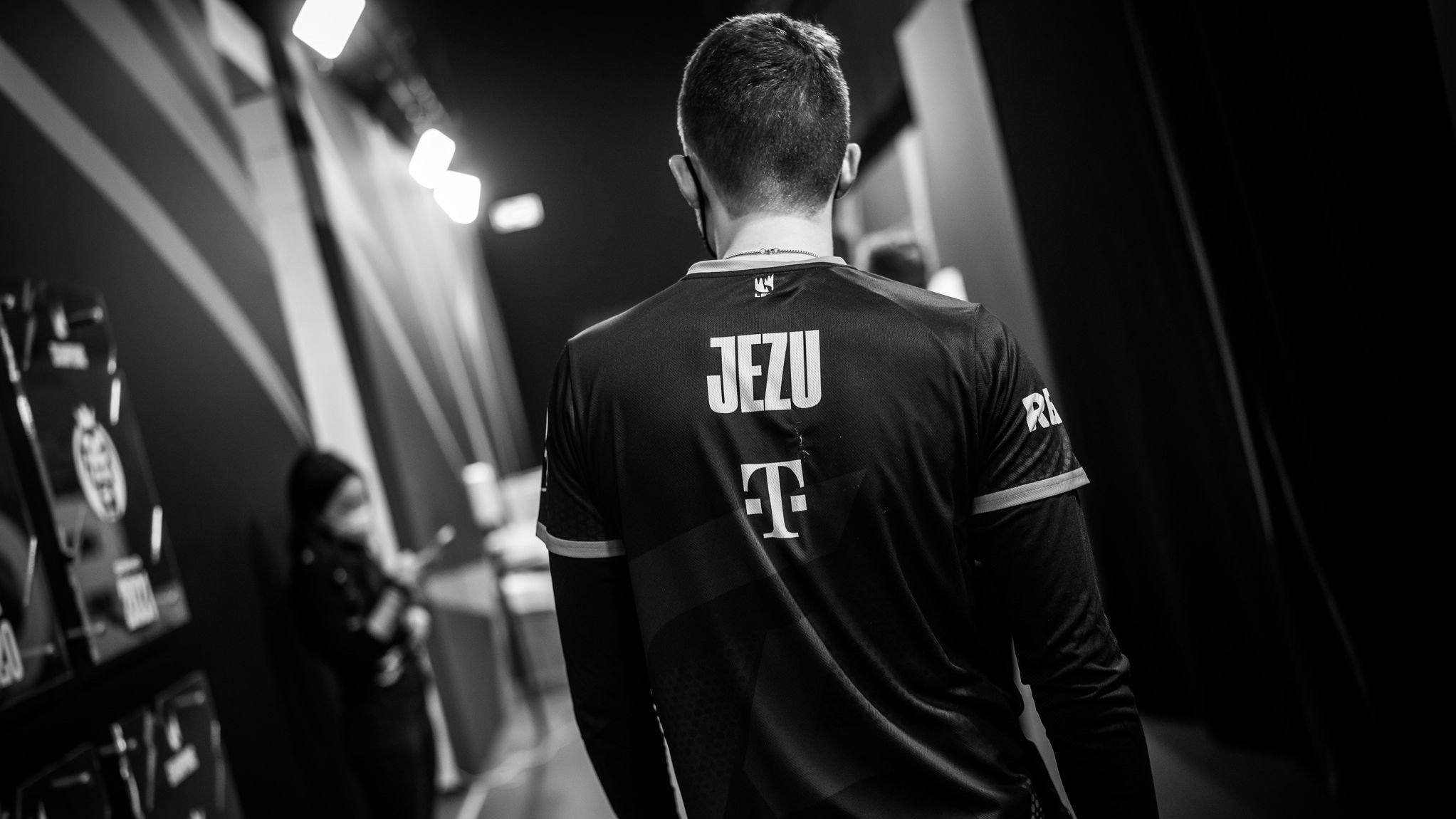 With the 2022 League of Legends World Championship culminating with an iconic storyline between Faker and Deft, we’ve finally entered the season of roster changes. The latest news is that Jean “Jezu” Massol will be leaving the LEC.

Jezu joined the SK Gaming roster back in November 2020 as a young yet talented AD carry. Playing alongside Erik “Treatz” Wessén—a Swedish support who has been in professional play since 2016—Jezu has been showing signs of progress with the team and was slowly but surely improving.

“Until the end I thought I was in LEC,” Jezu said on social media today, according to a machine translation.

In other words, SK is likely parting ways with Jezu and will almost certainly look for a new star AD carry player to replace him.

Since this piece of information has been revealed relatively late, the teams that are reportedly looking for a new AD carry like Fnatic, Team Vitality, and Team BDS, probably have either a verbal agreement with their AD carry for season 2023, or they have already signed a contract.

In the end, this is the truly unfortunate end for Jezu since this player was only beginning to bloom and needed either more time to mature into a full-blown AD carry like Steven “Hans sama” Liv or a better environment that will push him to his limits. Hopefully, Jezu will have more luck in the second split.

It remains to be seen where Jezu will play next.