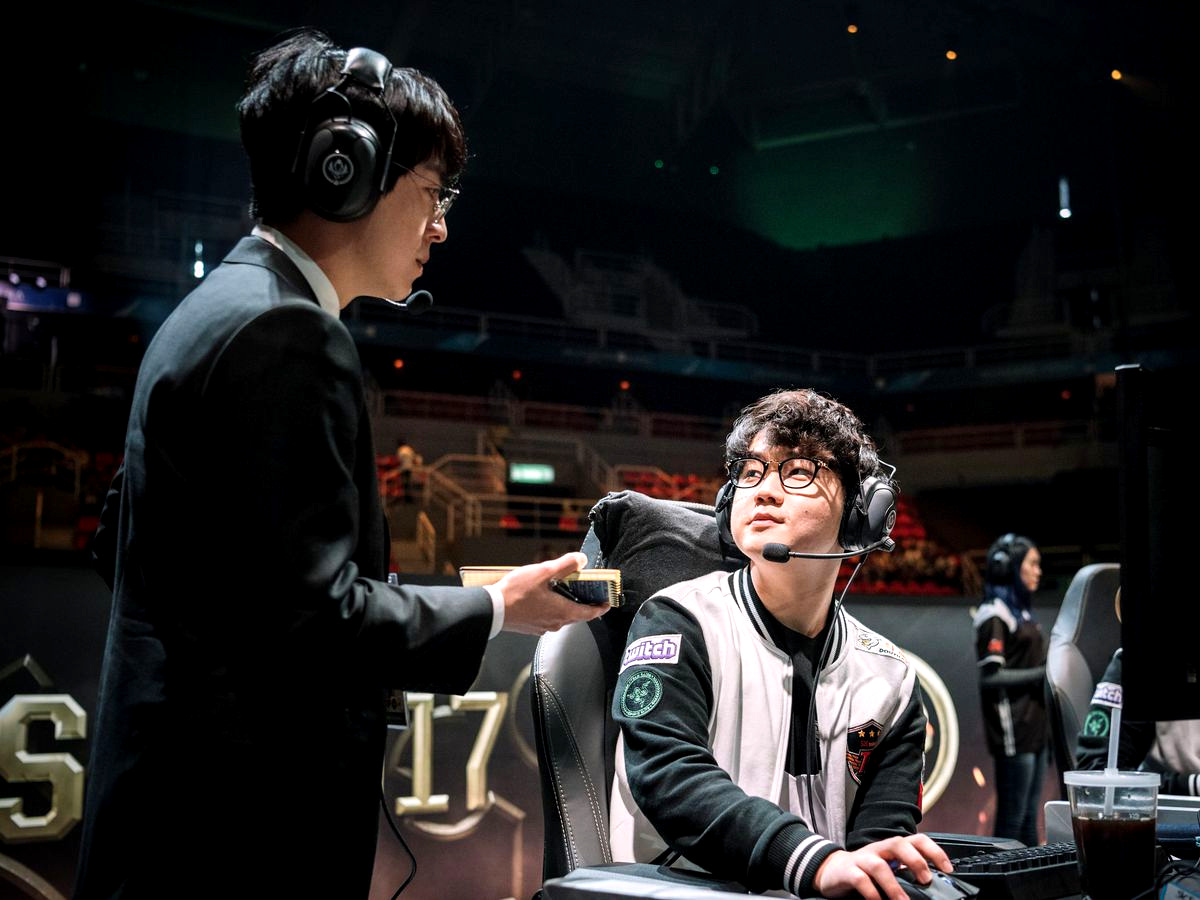 For the team known as “Korean kryptonite,” Flash Wolves match against SKT was the most anticipated of the day. Having taken down the world champions at the Mid Season Invitational group stage, fans wondered if the Flash Wolves could do it again and beat SKT in another best-of-one.

But before Flash Wolves could even speak, SKT had already responded with an overwhelming no.

Armed with comfort picks like Elise and Taliyah, as well as a new pick in Jax which rose in popularity throughout the course of day one of Rift Rivals, SKT were ready to win.

Although the match started with scrappy fights with a lot of objective trades, as the game progressed SKT started to win more of the trades. Flash Wolves top laner Yu “MMD” Li-Hong made some poor teleports which resulted in multiple deaths, and SKT had 6,000 gold lead by 20 minutes.

Able to win a teamfight off a great Jax stun by Heo “Huni” Seung-hoon, SKT had complete control of the map. Immediately headed towards the bot lane, once SKT took Flash Wolves inhibitor they moved to the mid lane to do the same. Flash Wolves realized quickly they needed to do something quick to stay in the game, and chose to fight SKT in their base in hopes to prevent another lost inhibitor.

Unfortunately for Flash Wolves they were too far behind, and SKT handily won the teamfight and could then end the game.

SKT will get their second shot at revenge on June 7, when they face China’s Team WE, the other team that took a game off them during the Mid Season Invitational group stage.