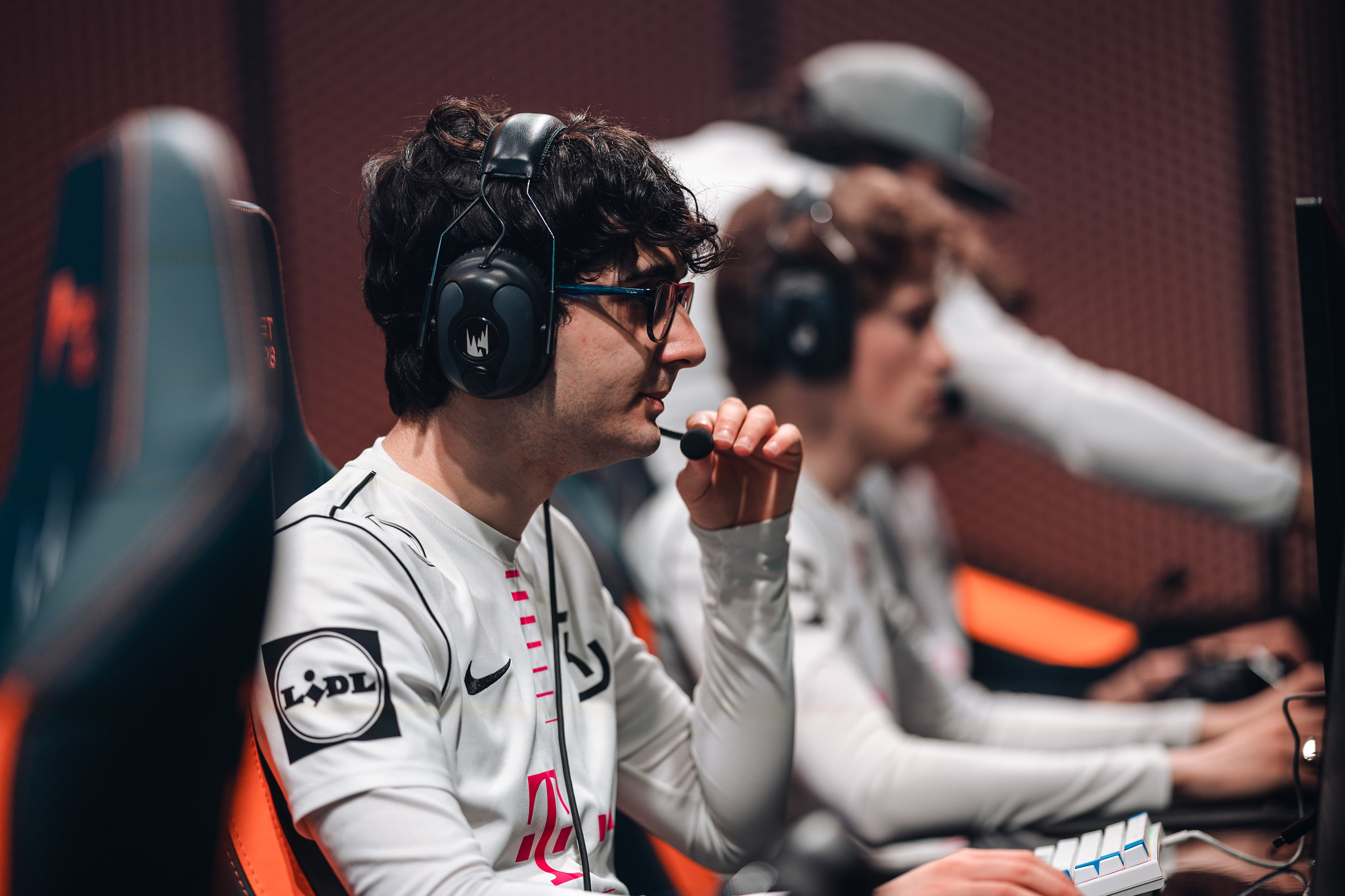 After a wild ride in the offseason for SK Gaming, it looks as though the roster changes aren’t quite finished for the LEC squad.

SK announced today that mid laner Blue was recently admitted to a hospital for chest pains and respiratory issues. Although it was quickly confirmed that the illness was not COVID-19 related, he won’t participate in the opening weekend of LEC games for SK. This period of rest is presumed to only last the opening week, according to the org, and fans should expect his return in week two of the 2021 LEC Summer Split.

Coming in as a temporary replacement, SK has enlisted the help of SK Prime mid laner twohoyrz, who joined SK’s Academy team in May. He recently attended EU Masters Spring 2021 as the starting mid laner for ŠAIM SE SuppUp, representing the Balkan League. The team had a surprisingly strong showing, making it out of their group after taking a game off all three of their groupmates. They beat EUM champions AGO Rogue and LVP representatives G2 Arctic to qualify for the knockout stage, where they were taken out by eventual champions Karmine Corp in a divisive 2-1.

So far, twohoyrz has played two games with SK Prime, one victory and one loss. He’s been practicing with the organization’s main roster ahead of his LEC debut, according to SK’s statement, and will play with the team in their opening three games against Astralis, Misfits, and G2. He’s a highly versatile mid laner who’s played 15 different champions in competitive play in 2021 so far, although his most played champions are Orianna, Akali, and Syndra.

SK’s first match will take place against Astralis on June 11 at 12pm CT.