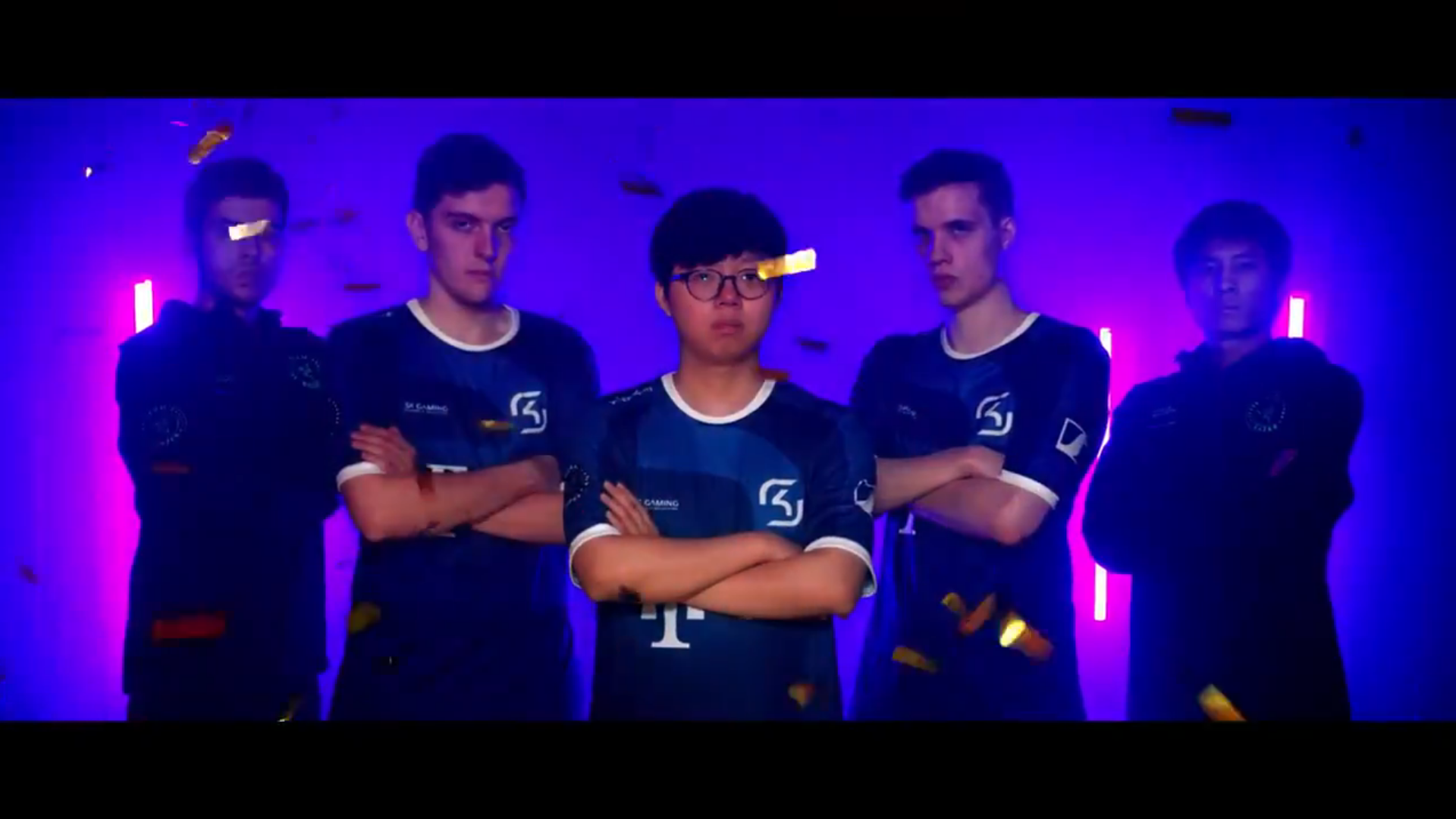 After weeks of waiting, SK Gaming has unveiled its roster for next year’s League of Legends European Championship.

Following the initial reveal of the 10 teams participating in the 2019 LEC Spring Split, only SK Gaming was left to introduce its full roster. Now, however, we finally know who will be donning the SK jersey in the new year.

Tim “Nemesis” Lipovsek left MAD Lions a few weeks ago to become Fnatic’s new mid laner, which means only support Jesus “Falco” Perez is left on MAD Lions to either find another team or compete in the Spanish league next year.