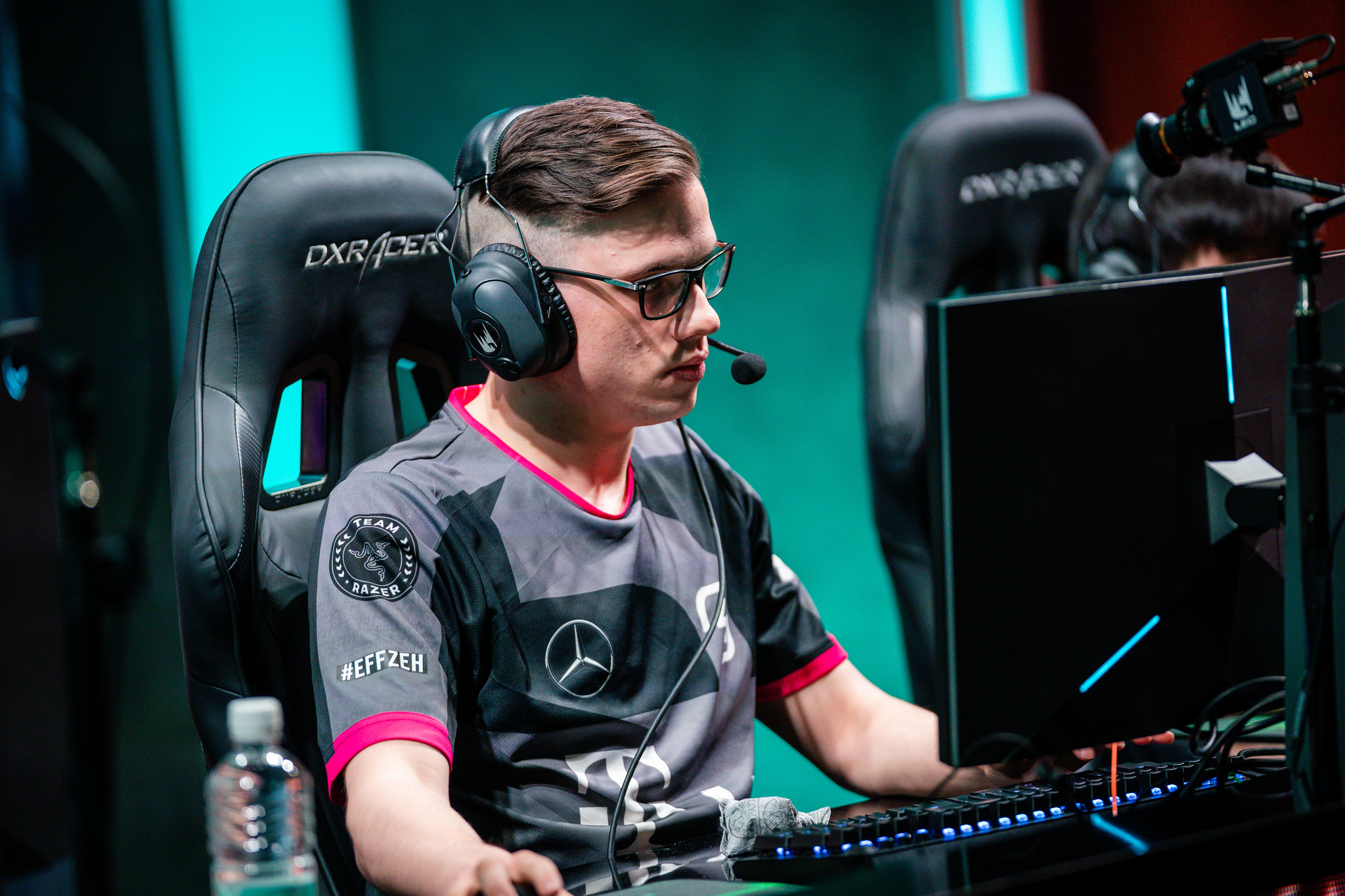 SK Gaming have kept their playoff hopes alive by taking down Team Vitality—and they also set a record for the shortest game in LEC and EU LCS history.

With a time of 20 minutes and 19 seconds, SK beat G2 Esports’ previous record time by a whole 10 seconds. This win also ensures that they get a tiebreaker match with Schalke 04 for the final LEC playoff spot. The young, fiery roster of SK look poised to make their first postseason run.

Behind a brilliant performance from Oskar “Selfmade” Boderek on Rek’Sai, SK Gaming took over the game from the opening minutes. He ended up with five kills and six assists, leading his team to success. Also, SK were given a team composition full of comfort picks like Lissandra and Jax. As a result, SK Gaming found multiple great ganks and picks throughout the match.

Meanwhile, Vitality didn’t look like the team we’ve seen from weeks prior. They were also given comfort picks like Ryze and Lee Sin—but instead of using them to their fullest, it seemed like they just rolled over. Vitality looked incredibly uncoordinated, and it led to more and more picks that pushed the game toward SK’s speedy victory.

With this win, SK Gaming also force a tiebreaker match between them and Schalke 04, who had just took down Rogue in a tough game. SK have been pretty clean over their past few matches, while Schalke have been stumbling recently. This could be SK’s chance to grab a spot at Rotterdam.