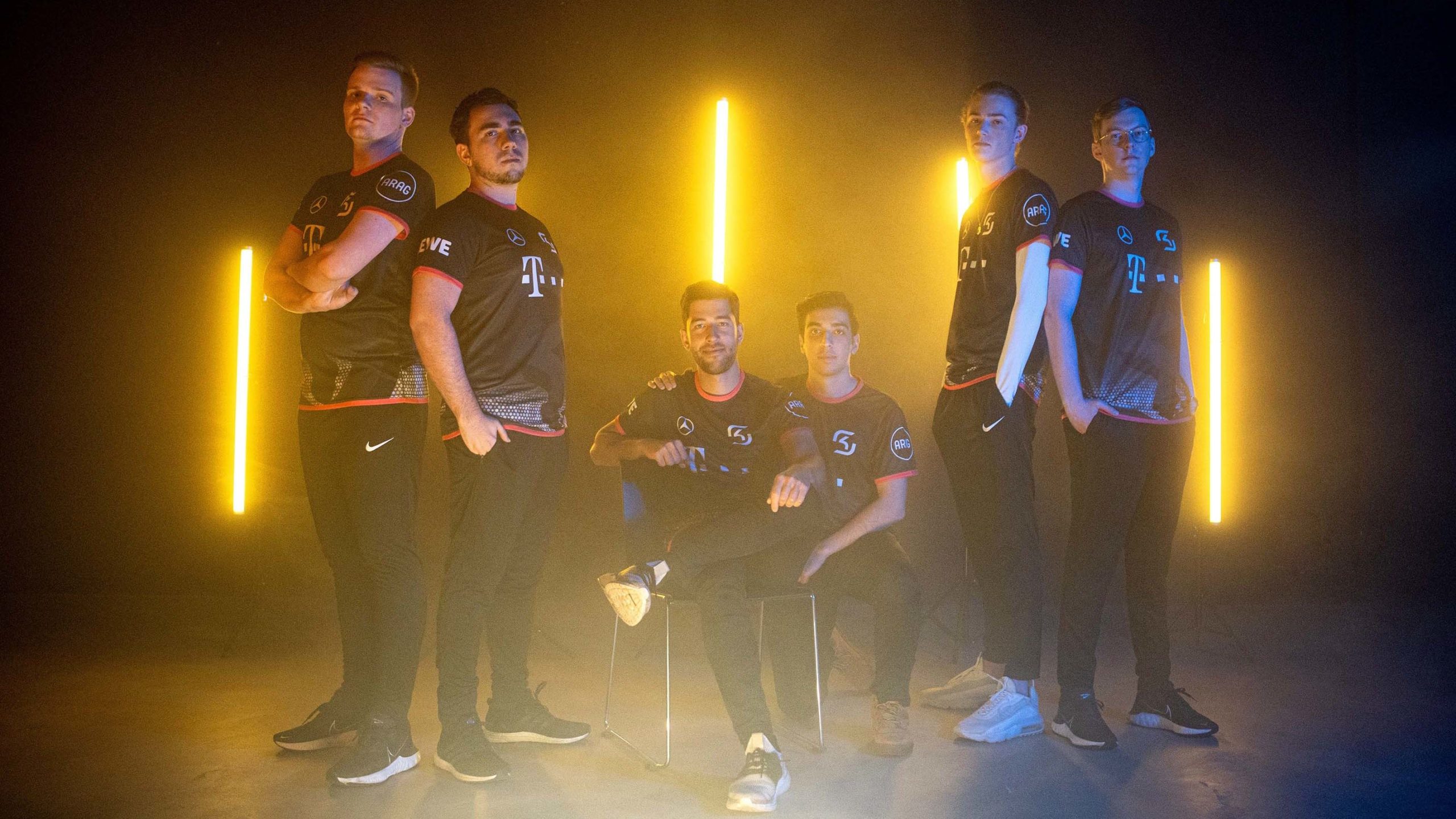 This offseason, SK Gaming looked for a new lease on life following their ninth-place finish in the 2021 LEC Summer Split. And now, fans of the League of Legends team have been given their first look at the org’s revamped roster heading into the new year.

First, SK is bringing back both top laner Jenax and AD carry Jezu, while former jungler Treatz will be role swapping back to his original support position. Popular German jungler Gilius will also be returning to the stage with this roster, while former Misfits Premier mid laner Sertuss has come on board to make his LEC debut in 2022.

These changes come after a tumultuous 2021 campaign. In the spring, SK saw some decent results with the emergence of Jenax and Treatz as two of the better rising talents in Europe, finishing in sixth place in a highly competitive region. Although they did lose to Fnatic in the first round of the playoffs, there was plenty of hope for the Summer Split.

But the squad ran into some problems during the mid-season break. In an interview with Dot Esports, Jenax revealed that “there were some boundaries [that were] hard to overcome, and we felt like a replacement of TynX could maybe help us in doing so.” They wanted to pick up either Gilius or Skeanz to fill in the vacant jungle position, but the players weren’t available or declined their offer outright.

Because they committed so much to changing the team, SK had to rely on Treatz swapping over to the jungle position, while their head coach Jesiz moved into the support position. Eventually, SK’s Academy support Lilipp was temporarily promoted to allow Jesiz to return to coaching duties, but overall, the new lineup couldn’t find its footing over the course of the summer. Constant roster changes also prevented them from building synergy, which led to a ninth-place finish by the end of the year.

For 2022, however, things are looking up for SK. Even though the lineup doesn’t have as much star power as others, Gilius has shown the potential to push rosters to the next level, as seen in his time with Schalke 04 during their 2020 miracle run. Treatz is returning to his main role and Sertuss is only 19 years old with a ton of potential to grow.

Look for SK to surprise some fans when the 2022 LEC Spring Split kicks off on Jan. 14.