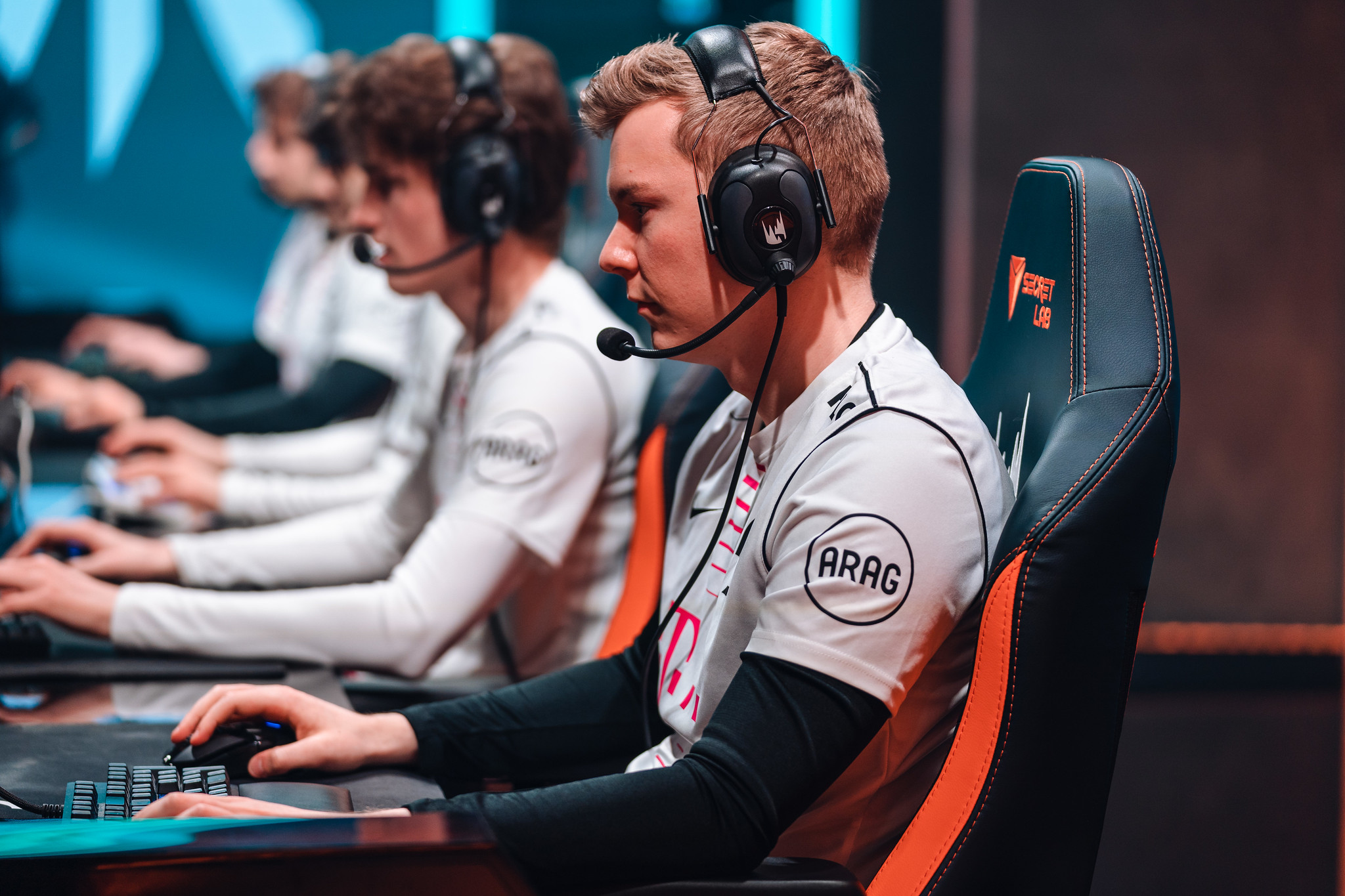 It appears role swaps are the name of the game for this LEC offseason.

SK Gaming announced today it would be making changes to its roster ahead of the 2021 League of Legends Summer Split. Jungler Kristian “TynX” Østergaard Hansen will no longer be a starting member of the team, and SK stated it will be “supporting TynX in finding a new home if that is his choice,” although the org has not confirmed whether he will remain with the team as a substitute.

The jungle role will be filled by ex-support Treatz, who explained his mentality regarding the role swap in a post to Twitter. He said he does not see the swap as something he “intends to commit to long-term,” and that the swap came about due to a lack of time to find a suitable jungle replacement after the decision to bench TynX. In its official announcement, SK confirmed it had struggled to come to an agreement with a replacement jungler within the offseason window and that the team was not willing to pick up a player from one of Europe’s regional leagues.

In perhaps the team’s most surprising move, head coach Jesiz will be moving onto the active roster as a support to replace Treatz. As an ex-professional player, Jesiz has played multiple roles throughout his career, and most recently attended Worlds in 2017 on Fnatic as a starting support. According to a post to his personal Twitter, Jesiz initially had “zero intentions of returning to pro play,” but the change was made “at the request of the players” and he was “confident” in his ability to perform at the level required for an LEC starter.

The jungle, top lane, and AD carry positions will remain the same for the team, and assistant coach Tom will move to a head coach role to fill Jesiz’s position while he plays as a starter for the team. These moves come after SK were eliminated from the first round of the Spring Playoffs by Fnatic, a placement with which the team was “not satisfied.” The team’s messaging makes it clear it wants to secure a spot at the 2021 World Championships, and that these moves were made for the express purpose of being able to fulfill that goal.

The LEC will begin again on June 11.