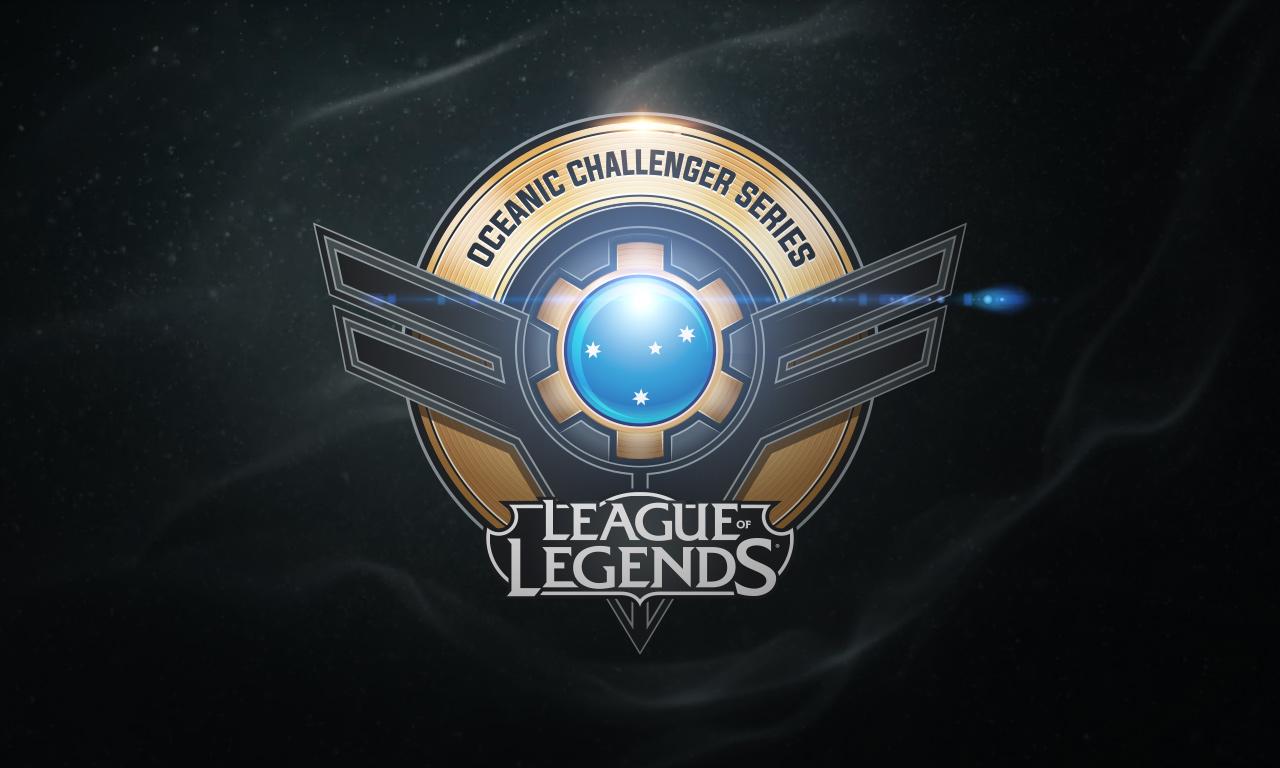 Riot OCE revealed that 16 players will be banned from competitive play, for at least two weeks, for breaking Riot rules spanning multiple incidents.

Riot released this official statement on the matter: “Following a series of formal investigations into a number of violations of the League of Legends Terms of Use, a total of 16 Oceanic players have been issued bans from competing in the OCS. The violations include negative behavior, account sharing and boosting, the subsequent bans range in severity and vary by player, full details can be found at the end of this announcement.

Such investigations, undertaken by OCS officials, are a routine part of any competitive season, and any rulings should be made in advance of the season start. In this instance, due to the roster submission deadline being two days before the season start, the time taken to review each submission, fully investigate any violations and issue bans has taken longer.

We are working with the teams affected to ensure they can continue to compete in the OCS, and are reviewing our roster deadlines for future competitions.”

Those banned for negative behavior include:

For more information on the bans, you can check out Riot’s official announcement here.