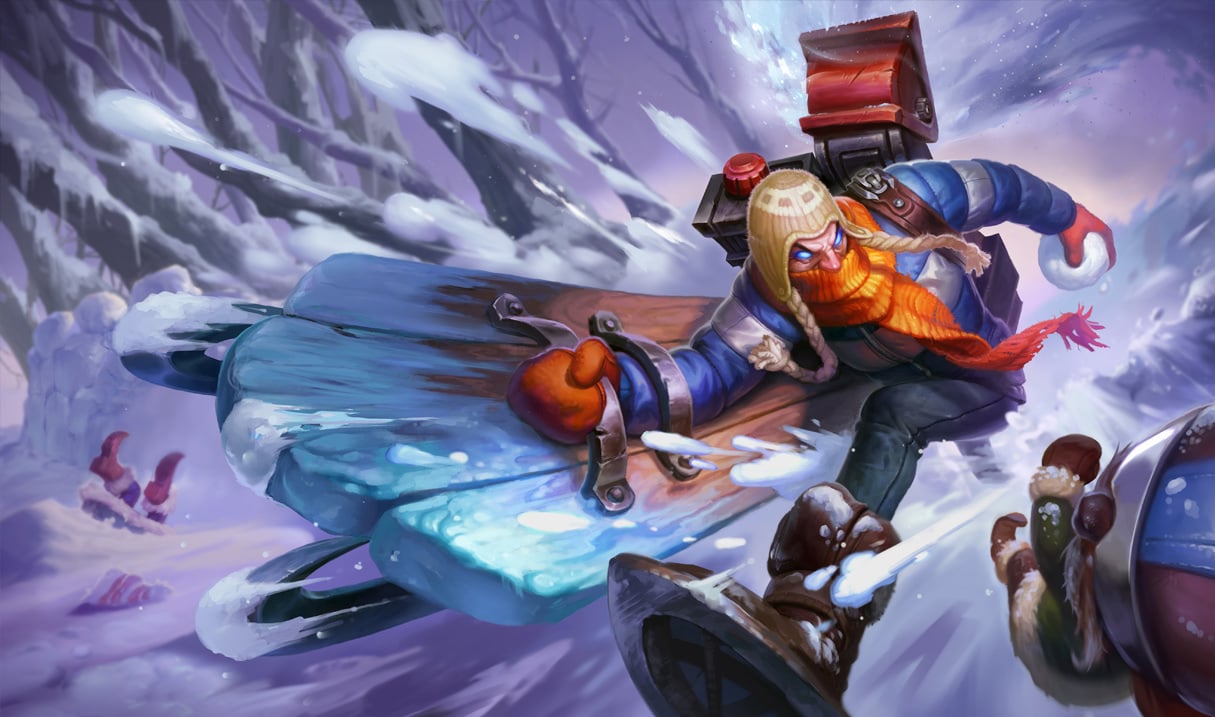 Buffs are coming to Singed, Rift Herald, and a couple of tank items, according to the latest update to the PBE. The group of buffs might be odd, but that doesn’t mean they aren’t needed.

We wouldn’t blame you if this is the first time you’ve heard of Singed in a long while. Not many people play him, win with him, or probably even think of him. His winrate is a low 47 percent, according to League stats site Champion.gg, and his playrate is a depressing one percent. There’s a good reason for that, too. It’s because he’s bad.

That judgment is a little too absolute. No champion is bad in every situation (unless you’re Maokai), but Singed is definitely subpar or at least underwhelming in the current meta. For that reason, he’s getting buffed across the board.

His Q, Poison Trail, will deal slightly less base damage, but it will scale much higher with AP now. The mana cost on his E, Fling, is being lowered at all ranks, and the mana on his ultimate is being lowered as well. The stat boost given from his ultimate is also being increased at every rank. This is good news for all of those top laners that enjoy champions that can AFK farm in top lane all game, because there aren’t many that do it as well as Singed. After these buffs, it’ll only get better.

There are some smaller changes on the PBE as well that should have a significant impact if they go live. Both the Abyssal Mask and Adaptive Helm are being buffed to provide 50 more health. 50 health is a big chunk, and more health means it’ll be less punishing to build these MR items when there’s a fed ADC on the other team. It will also be further amplified on tanky junglers who will be building the new Cinderhulk much more frequently.

The Rift Herald will now also provide 100 gold to the killer, up from the 25 it’s at now. This will make Rift Herald a little more worthwhile to capture as pro teams and solo queue players are still figuring out a systematic approach for when exactly to go for the new monster.

These changes are slated to arrive with the next patch, which should only be a week or two away, as long as they make it through the PBE’s testing.