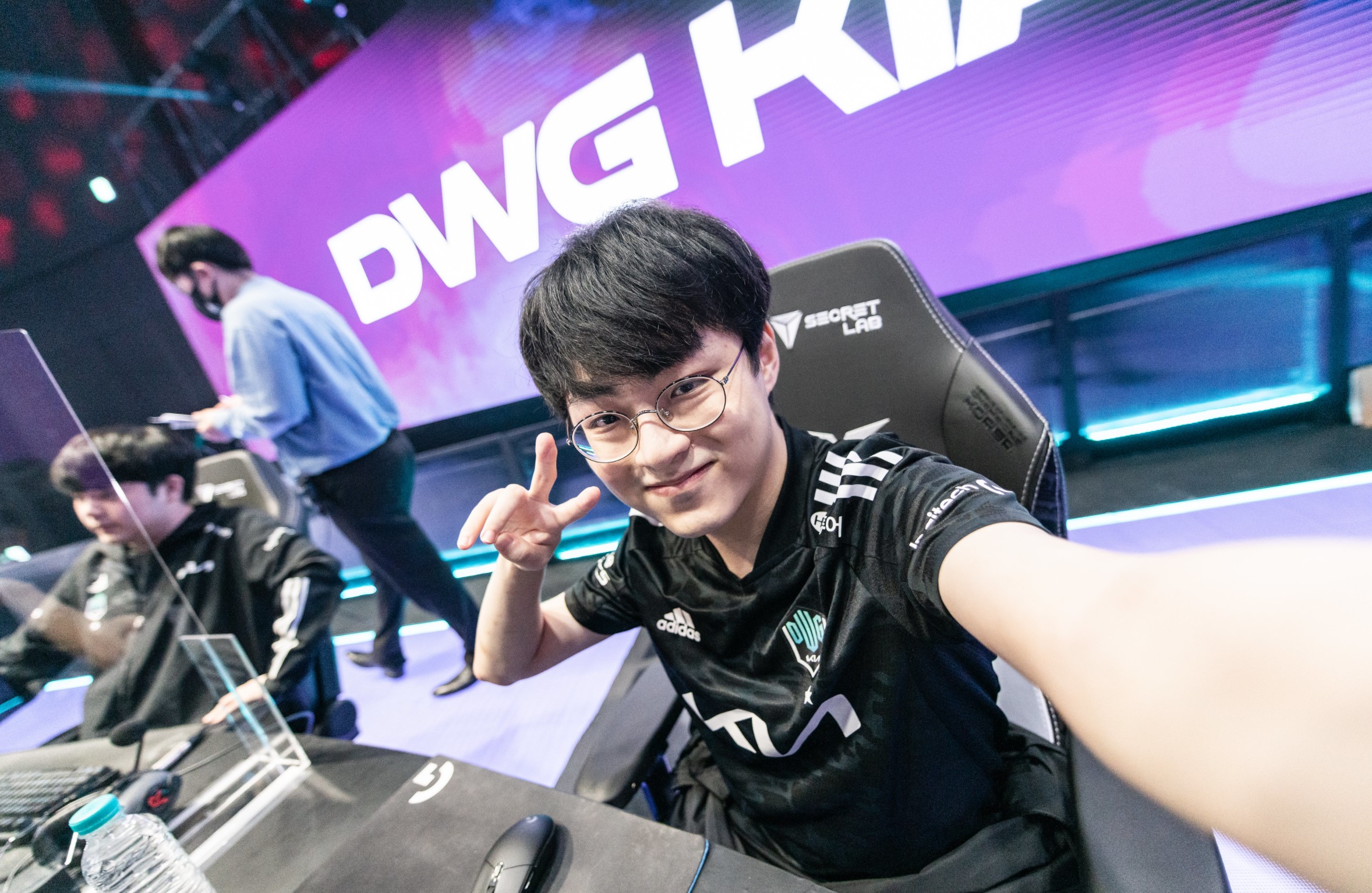 In the first game of this League of Legends series, KT got off to a good start. They were able to pick up various map objectives and keep a slight lead over DWG. But when KT lost two teamfights badly around the dragon and Baron pit, DWG bounced back into the game.

Canyon’s Taliyah and ShowMaker’s Lissandra played key roles in this and were the ones who made it possible. Even the late-game scaling composition of KT relented under DWG’s better-performing team. ShowMaker ended the game with a 5/0/11 scoreline on Lissandra, while Canyon went 5/2/13 on Taliyah.

In the second game, DWG were in complete control. ShowMaker, Canyon, and Nuguri outclassed their counterparts on KT from the early game. Only Aiming’s Jinx from KT was able to put some pressure on DWG’s bot lane. But that only lasted for some time until deokdam’s Zeri became fed. He started kiting KT’s champions in teamfights and proved to be too much for them to handle. The game ended as deokdam picked up a triple kill near KT’s Nexus. Deokdam finished the game with a 10/1/6 scoreline on Zeri.

DWG KIA are now in fourth place in the 2022 LCK Summer Split with a 3-2 record. They will face Nongshim RedForce on July 3 at 3am CT. KT Rolster, on the other hand, are in second-to-last in the standings at 1-4. Their next match is also on July 3 at 6am CT against Hanwha Life Esports.