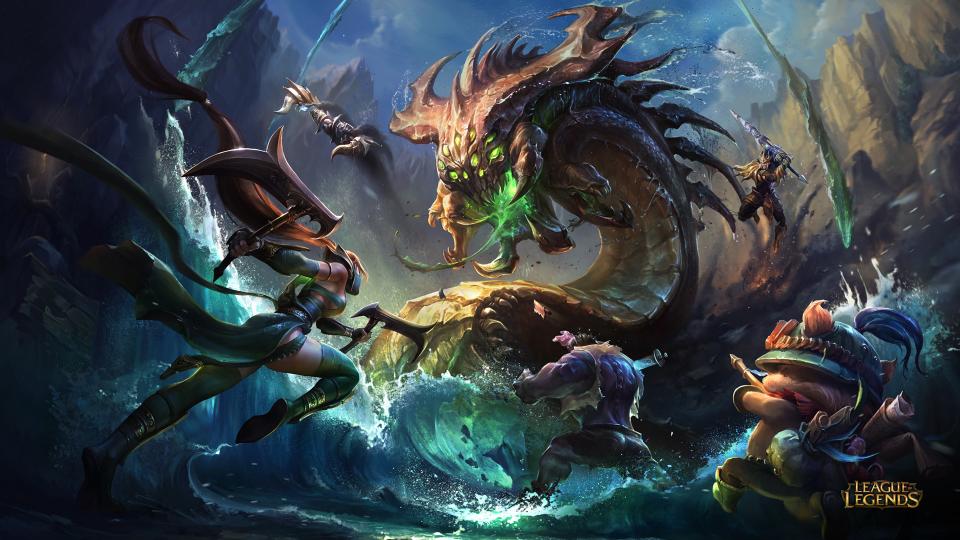 Following the announcement of Eternals coming to League of Legends earlier this week, Riot Games made a blog post detailing exactly what would be included in the release. Eternals are essentially going to be League of Legends’ version of an achievement system, something players have been wanting for years.

But it’ll come with something that players dread: a price. Should the Eternals system cost money at all?

Riot actually detailed exactly why it decided to make Eternals cost Riot Points (RP), League’s in-game currency that can only be obtained with money. The company compared its new system to StatTrak weapons in Counter-Strike: Global Offensive and Hero Relics in Dota 2. On top of that, the sheer amount of work that needed to be done in order to make this feature can only be justified if Riot has some way of making money back from it.

While this may seem fairly logical at first, there are a few issues that immediately present themselves. First, comparing Eternals to StatTrak weapons and Hero Relics isn’t exactly fair since both CS:GO and Dota 2 have an open market where players can sell their items, which is the key reason why rarity matters. Rarity doesn’t matter on a League of Legends account in the same way it does on a Steam account.

But the best point Riot made is that it took tons of work to make the Eternals system and attaching a price justifies the feature. Although this makes sense, other games provide statistic tracking for free and it can be easily accessed somewhere in the menus. So Riot is really charging for the flare on mastery emotes and an in-game graphic to lets others know that someone paid for the Eternals.

Players have been asking for an achievement system for years and they’ve only received usable statistic tracking from Riot in the “Your Year in Review” feature. This means that Riot has the ability to track statistics for players. So why do Eternals cost RP? The answer is that Riot is charging for a few nice-looking graphics and that’s it.

When players wanted an achievement system and statistic tracking, Riot added more than players asked for and hid the entire feature behind a paywall, resulting in many players feeling like they aren’t the people Riot cares about anymore.

“That goes for most games with aggressive microtransaction systems,” a Reddit user said. “They target the top one percent of players that pay the most.”

So should Eternals cost RP? No. Eternals were a way for Riot to monetize something the community has been wanting for ages instead of finding a way to give players what they asked for in the first place. Eternals costing RP leaves a bad taste in the mouths of most of the player base and it may foreshadow the coming of more microtransactions.