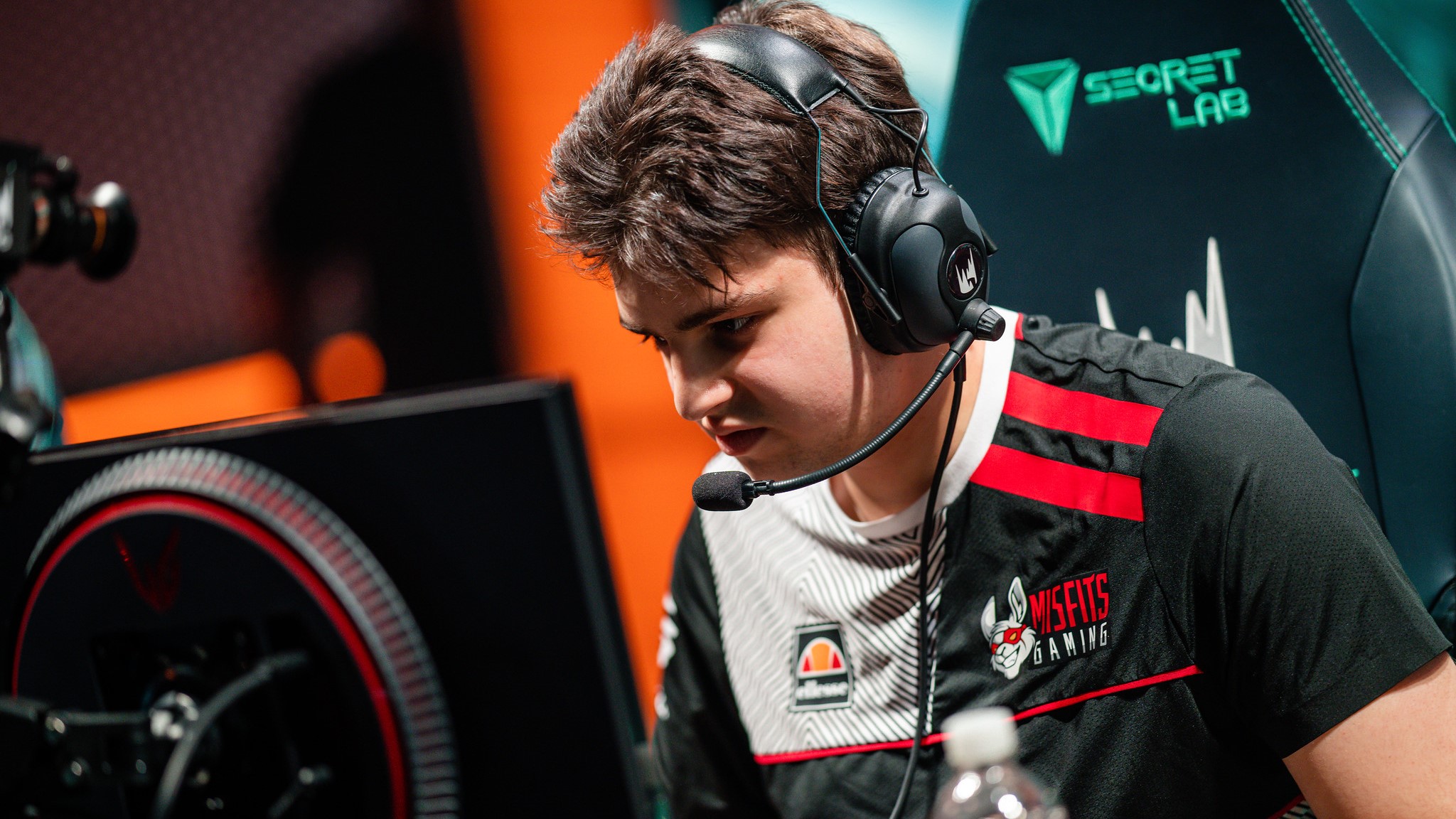 Misfits Gaming’s Shlatan has been crowned the Rookie of 2022 LEC Spring Split, the league officials unveiled via social media today.

This year, there have been plenty of rookies to get excited about in the European league. Besides Shlatan, G2’s Flakked, MAD’s UNF0RGIVEN, and Misfits’ Mersa could have easily received the accolade.

Misfits finished third in the regular season with a 12-6 score, just two wins behind league leaders Rogue. While many have highlighted the importance of mid laner Vetheor, who snatched 10 MVP awards in the regular season, others have pointed toward Shlatan as one of the team’s standout players.

His main competition in the Rookie of 2022 LEC Spring Split race was Flakked and UNF0RGIVEN. Both players ended in second and third place, respectively.

Misfits’ Spring Split run finished last weekend when the team was taken down by G2. Now, Shlatan and his teammates have time to recharge and prepare for the upcoming Summer Split.