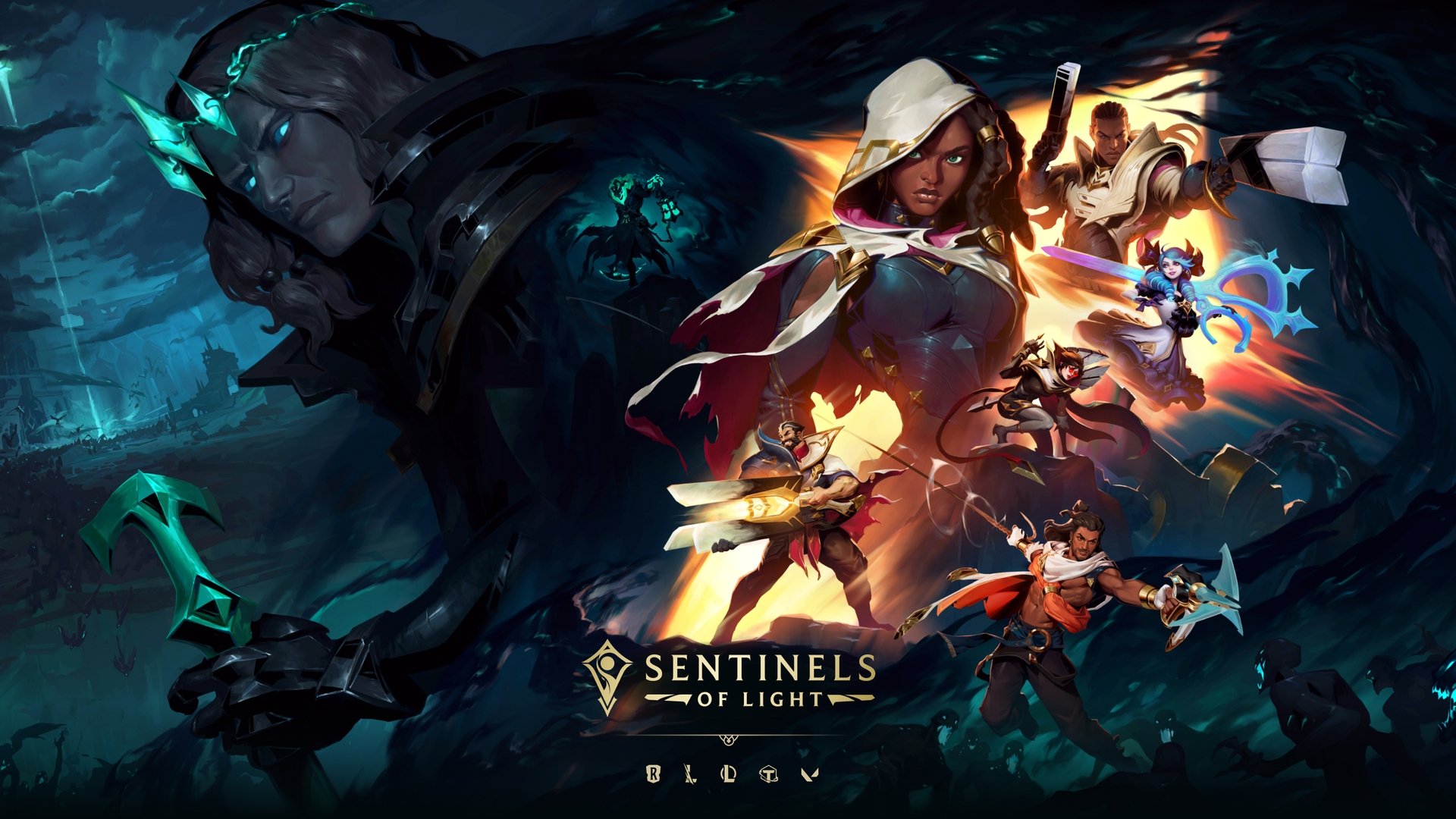 The Sentinels of Light are preparing for their biggest battle yet against the Ruination and the corrupted forces of Viego—and it’s up to the players to help them bring the light back to Runeterra. In League of Legends’ part of the cross-game event, an interactive narrative highlights Riot’s biggest endeavor of the year.

Along with this event, there will be a staggered release of previously-revealed canon skins for the Sentinels battling the darkness, as well as the champions that succumbed to the forces of the Ruination. Sentinel Vayne, Irelia, Riven, Olaf, Diana, and Ruined Pantheon (with the Ascended Prestige version) launch alongside the Sentinels of Light event on July 8. Sentinel Graves, Pyke, and Rengar join the fray on July 22 with Ruined Miss Fortune.

Similar to League’s previous events, an event pass and shop will be available. Players can earn currency through completing the weekly missions and the premium missions obtained by purchasing the event pass. Unbound Thresh will be debuting within the event shop starting on July 29, though it may be purchasable within the normal skin shop afterward.

A new game mode, Ultimate Spellbook, also releases with the Sentinels of Light event. In this limited-time mode, players will be able to choose one of three random champions’ ultimates (picked from a small pool of champion ultimates available within the mode) and use it in place of their first summoner spell. Ultimate Spellbook will only be available during this event and it’s unknown if it will be returning anytime soon.

League’s part of the Sentinels of Light event across all of Riot’s games featuring the experience, Ultimate Spellbook, and new skins begins today. Players will be able to experience the story of the Sentinels and earn event-exclusive currency to spend in the event shop until Aug. 10.