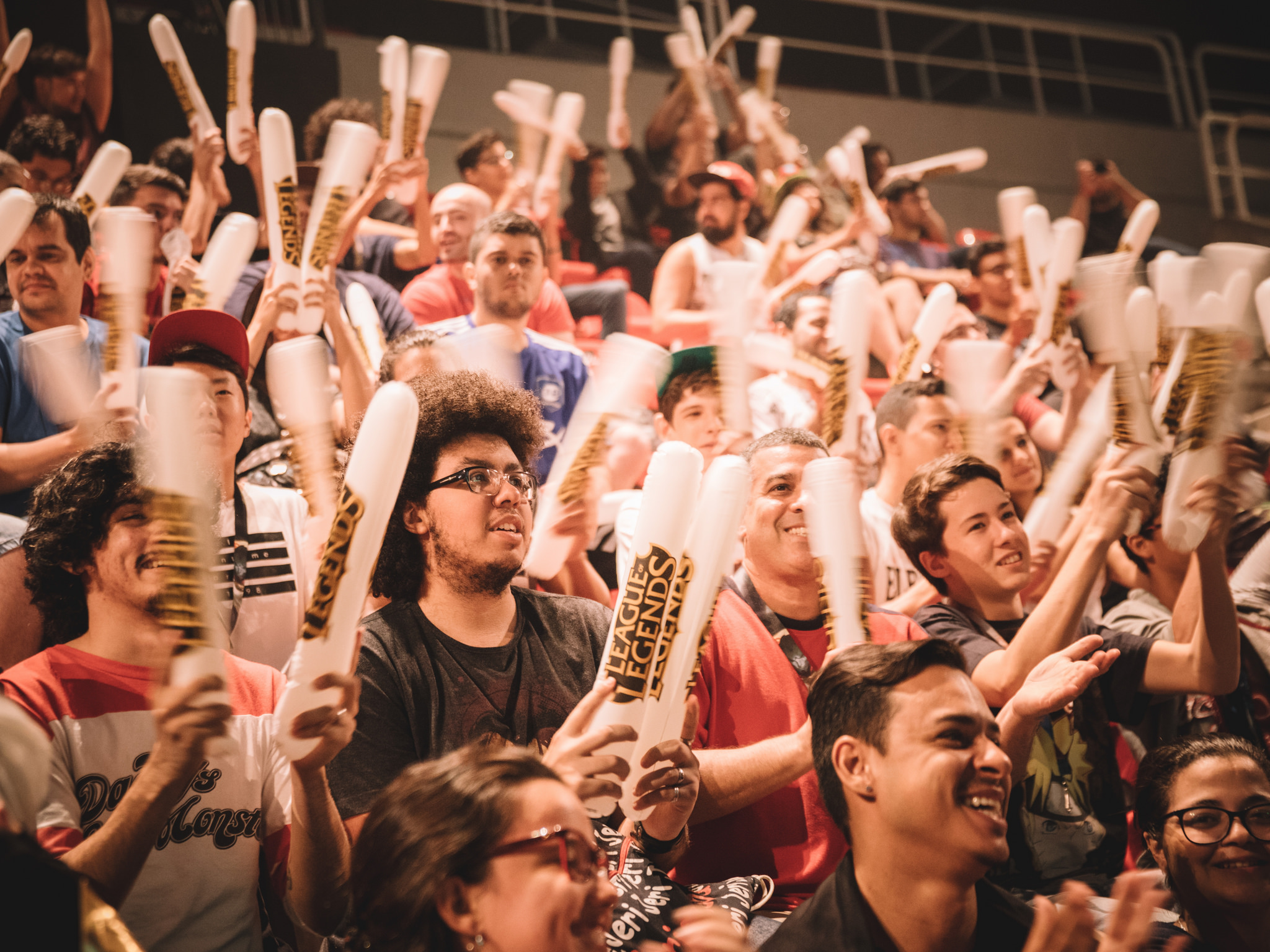 SELFIE has an impressive history in the Challenger Series. He was a part of the Misfits roster that won promotion to the EU LCS in the 2016 Summer Split. He also played with the Schalke 04 roster that went undefeated in the 2017 EU Challenger Series Spring Split before losing to Misfits Academy in the Spring Promotion Playoffs.

SELFIE will replace Jørgen “Hatrixx” Elgåen, who was part of the original lineup after Tempo Storm acquired Dream Team’s spot in November 2016.

Tempo Storm finished third in the Spring Split but failed to beat Gold Coin United in the Spring Promotion Playoffs. The team will certainly now be aiming for a stronger showing in the Summer Spit against other teams who have also strengthened their rosters over the international break.

This won’t be SELFIE’s first American adventure. The player was part of the Echo Fox lineup during in the 2016 Spring Split, where he was a substitute for EU LCS legend and current Echo Fox midlaner Henrik “Froggen” Hansen.