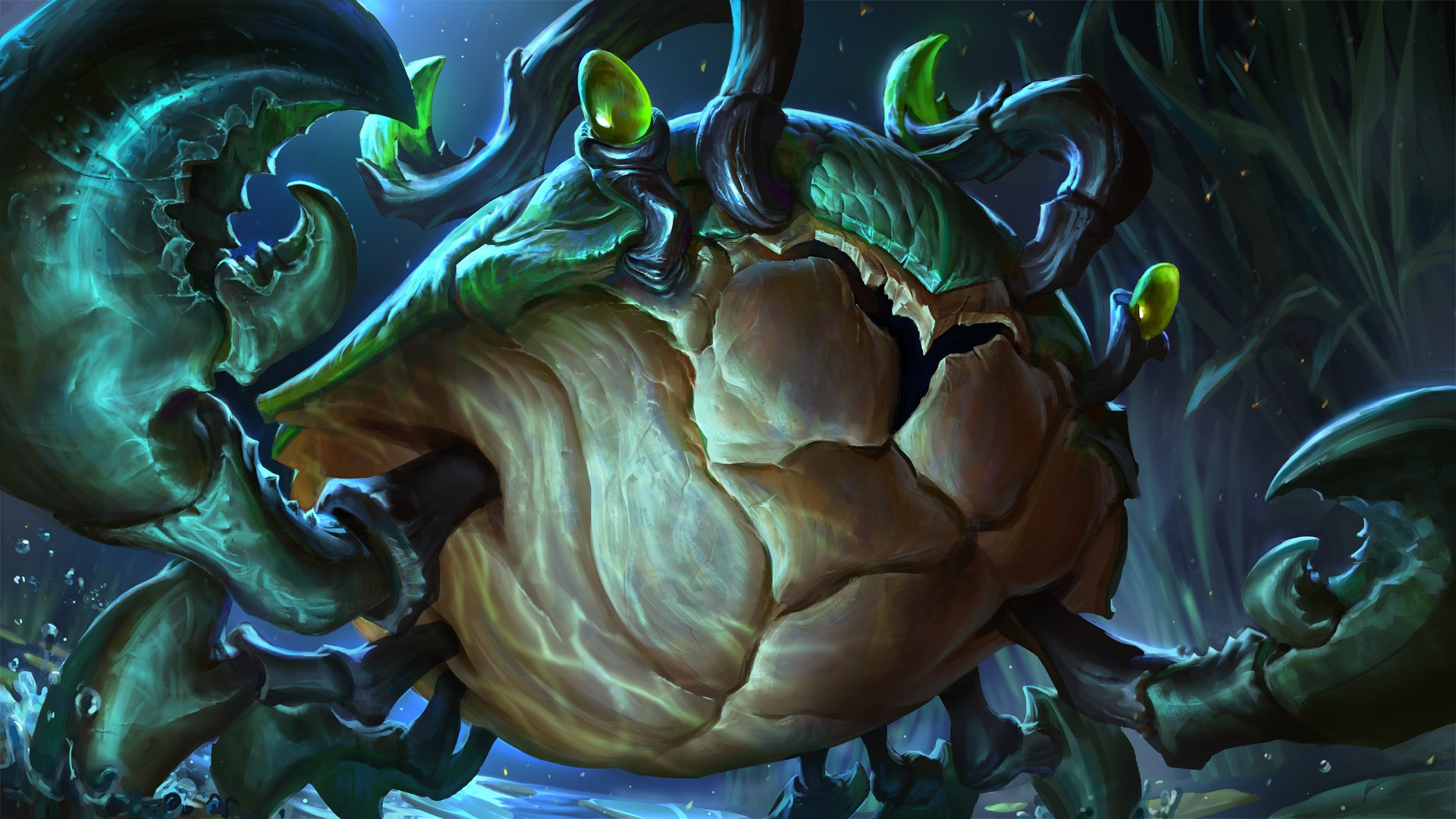 The Scuttle Crab is a highly-contested neutral monster that roams the river of the Summoner’s Rift in League of Legends. When killed, a Speed Shrine is created providing vision around the Baron/dragon pits and a movement speed buff to the team for 90 seconds.

It has a shield that lasts until broken by Smite or certain crowd control abilities. Generally, players assumed that single-damaging crowd control abilities broke the shield and then damaged the health of the Scuttle Crab. But recent findings that were done by a Reddit user named soaringswordfish state otherwise.

The user posted the findings on League’s subreddit. According to their research, some hard CC abilities of the champions remove the shield of the Scuttle Crab but do not deal further damage to it. All in all, the player tested 145 damaging CC abilities. Out of these abilities, 100 dealt damage through Scuttle shield but the damage of the other 45 CC abilities was absorbed by Scuttle shield despite occurring at the exact same time as the CC effect. These interactions and effects have been like this for the past 10 patches.

Soaringswordfish points out how this mechanic can slow down the Scuttle Crab clearing time while using off-meta junglers like Volibear and Evelynn. From the 145 crowd control abilities (comprising of the passive, Q, W, E, or R) of 105 champions, we know that 45 abilities (almost 31 percent) showcase the discussed effect.

They hope that their post can gain the attention of Riot so that the developers can address and resolve this issue in future patches.