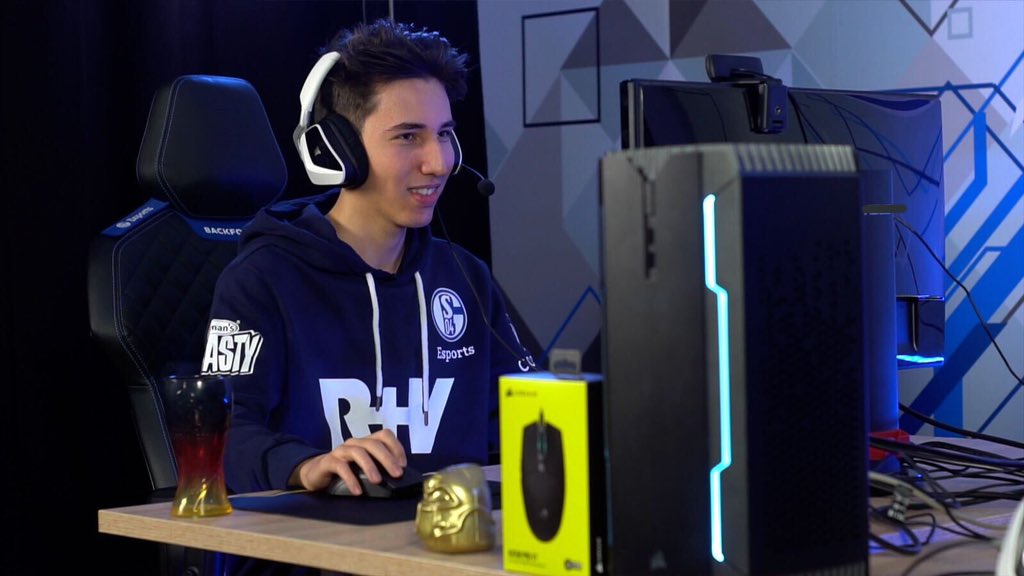 When Schalke 04 announced it would be replacing two of its League of Legends players halfway through the year, many fans were skeptical of how well the team would perform. But after the roster took down G2 Esports on the second day of the 2021 LEC Summer Split, some of those doubts have been quelled today.

G2 looked great to begin the season, especially with a revenge victory over MAD Lions under their belt to open up the festivities yesterday. The roster looked hungry for success after failing to reach the LEC finals in the spring, which is why most fans and analysts didn’t have Schalke winning this match.

But this match ended up being closer than what people expected. The early stages of the match were back and forth between the teams, with Schalke picking up two Rift Heralds and a handful of kills pre-15 minutes. G2, on the other hand, looked to control the dragons and eventually locked in the Infernal Soul around 20 minutes in the game.

Things started to look dire for Schalke, but shortly after the Infernal Soul, the boys in blue regrouped and found two incredible teamfights that would have them ace their opponents at the 22-minute mark and sweep up a four-for-one fight before the 28-minute mark. G2 couldn’t lock down mid laner Ilias “NUCLEARINT” Bizriken’s Akali or Broken Blade’s Nocturne, while Schalke outplayed their enemies in skirmishes even though G2 seemed to have more power on their side.

NUCLEARINT won his first Player of the Game award for his play against Caps, picking up seven kills and only dying once. Not many young mid laners would have been able to play well against one of the best teams in the world, but he kept his wits about him and made some huge plays to help his team win the match.

It also didn’t help that Wunder died seven times with no kills and only two assists, which prevented him from soaking as much damage as he would have liked in teamfights. He also made some poor positioning choices that made him a punching bag for Neon and LIMIT, who were on the classic Kog’Maw-Lulu combination in the bottom lane.

Although this game didn’t end the way G2 expected, there’s still one more game to play in the LEC superweek. The perennial LEC champions can still bounce back with a better performance in their final match against the revamped SK Gaming. On the other side of the Rift, Schalke will now look to use this momentum to carry over their success against Excel Esports.

Catch all the action when the LEC superweek continues tomorrow at 10am CT.