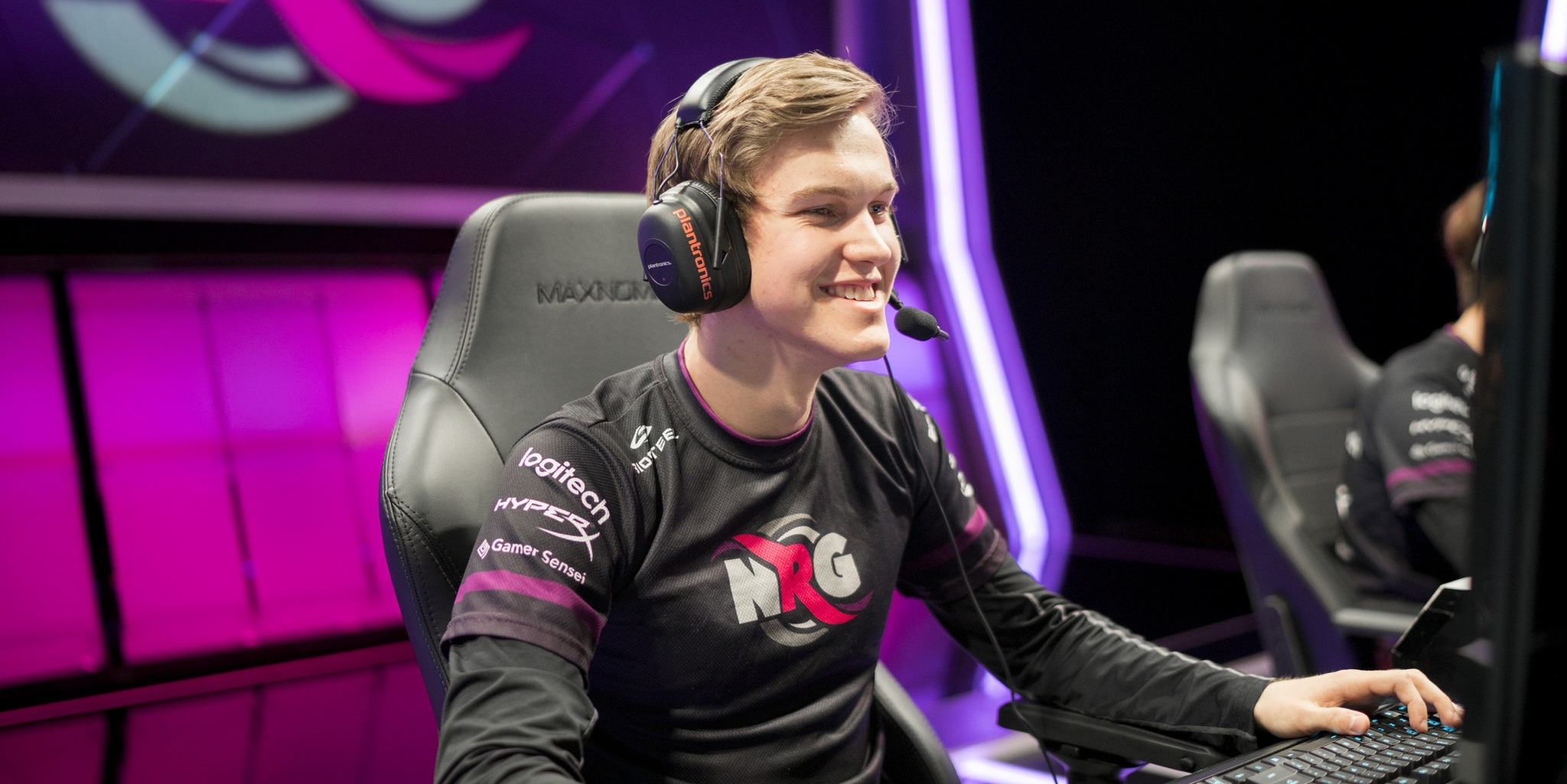 I’m now a free agent! I appreciate all offers and I look forward to continuing my career in League. Thanks for everything @NRGgg !

The venture capital-funded team, which entered the esports scene with huge ambitions and deep pockets in January, was swept three games to zero against Rick Fox’s Echo Fox in the do-or-die match last weekend. It was a night to forget on top of a season to forget for NRG Esports, who claimed just four victories in the regular season, while picking up 14 defeats.

Despite the bad season, Santorin is considered by many to be one of the the brighter prospects on the team, and with many teams looking to improve in the off-season it looks likely that he will in contention for an LCS spot. In an interview with ESPN, the player claimed that he is open to all offers, but would prefer to remain in North America, rather than return to Europe.

Santorin is one of the longest standing imports in North America. He began his career in the U.S as a member of Team Coast, before moving on to join NA LCS giants TSM. Despite receiving heavy criticism from his time with TSM, he was then able to find a spot on Challenger side Ember, and then later on NRG Esports.

NRG Esports have yet to release any information on the state of their team following relegation, and it is unclear whether or not the team, at least with their current roster, will return to compete in the Challenger Series in 2017.