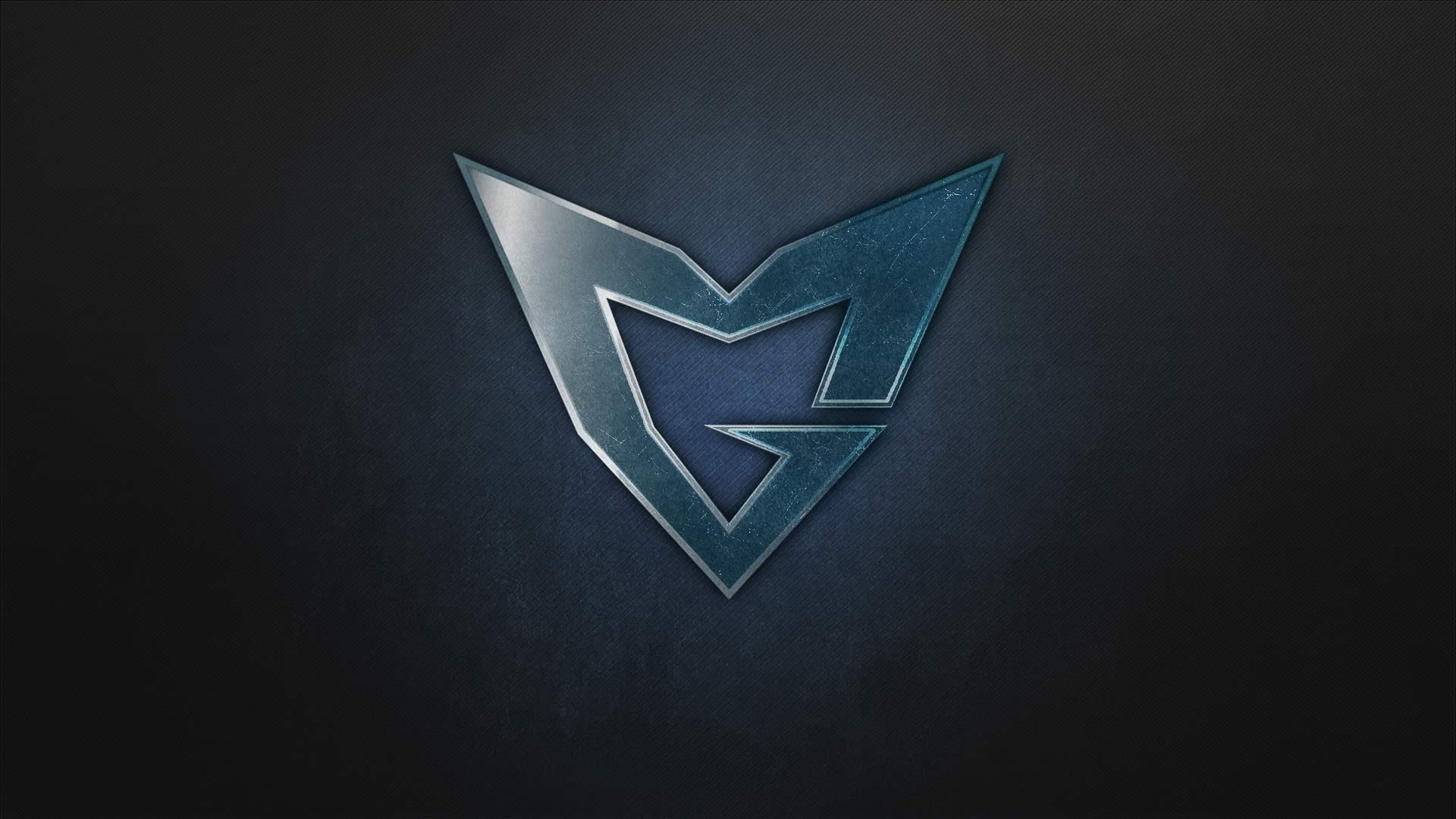 Samsung Gaming will receive a caution for an intentional disconnection that happened during the team’s game against Longzhu Gaming, which resulted in them losing a set point in the standings, Riot Games announced earlier today.

The rule in question can be found in every competitive League of Legends ruleset. “A player losing connection to the game due to the player’s actions (i.e. quitting the game),” Riot said. “Any actions of a player which leads to a disconnection shall be deemed intentional, regardless of the actual intent of the player.”

This is the second time this season where Samsung has intentionally disconnected before the conclusion of the game, with Park “Ruler” Jae-hyuk being the culprit in both instances, once back in January, and now, on March 12.

Since SSG has already received a caution due to Ruler’s previous intentional disconnect back in January, Samsung lost a set point in the standings. Samsung currently sits in third place in the LCK with a record of 8-4.

Samsung Galaxy has not yet given a statement following this decision.