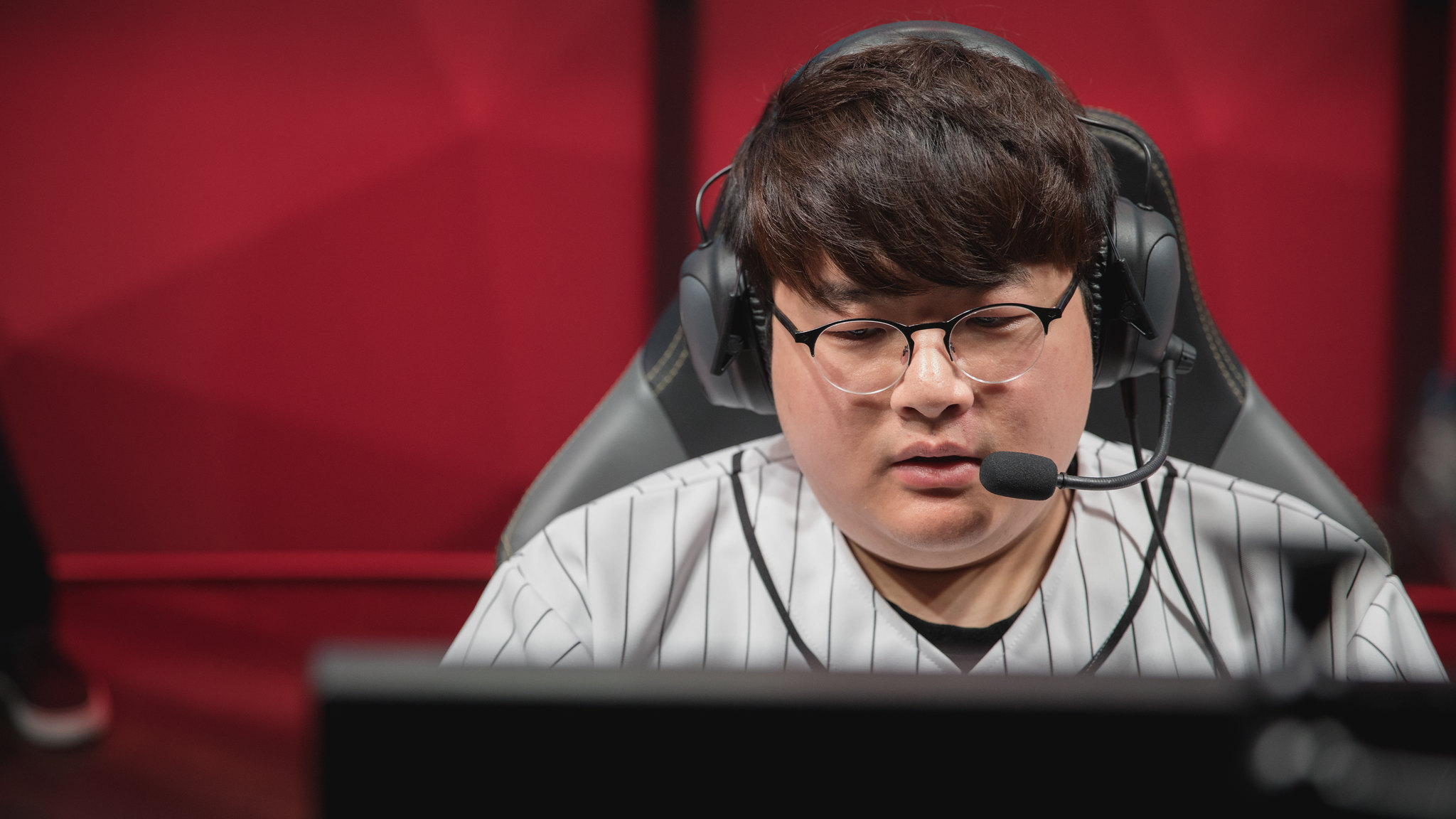 “We’re excited to share that [Ryu] will be returning to the rift this Summer Split as the starting mid-laner for our LoL Academy roster team,” 100 Thieves said in the announcement post. “He was a rock for our team in 2018 and we’re thrilled to see him play again!”

Previously the starting mid laner for 100 Thieves’ LCS team, Ryu transitioned to an assistant coach position in 2019 with the team’s signing of Choi “huhi” Jae-hyun, who has since left the team. During his time on 100 Thieves’ starting lineup, Ryu helped the team make its first LCS final, and World Championship appearance.

Due to still being classified as an import, Ryu would be unable to rejoin 100 Thieves’ starting lineup unless the team benched either top laner Kim “Ssumday” Chan-ho, or AD carry Bae “Bang” Jun-sik.

With former 100 Thieves Academy mid laner Max “Soligo” Soong’s promotion to the LCS team, Ryu has filled a vacant slot in 100 Thieves’ roster, although this may not be a permanent solution.

The LCS will make its summer return on June 1.