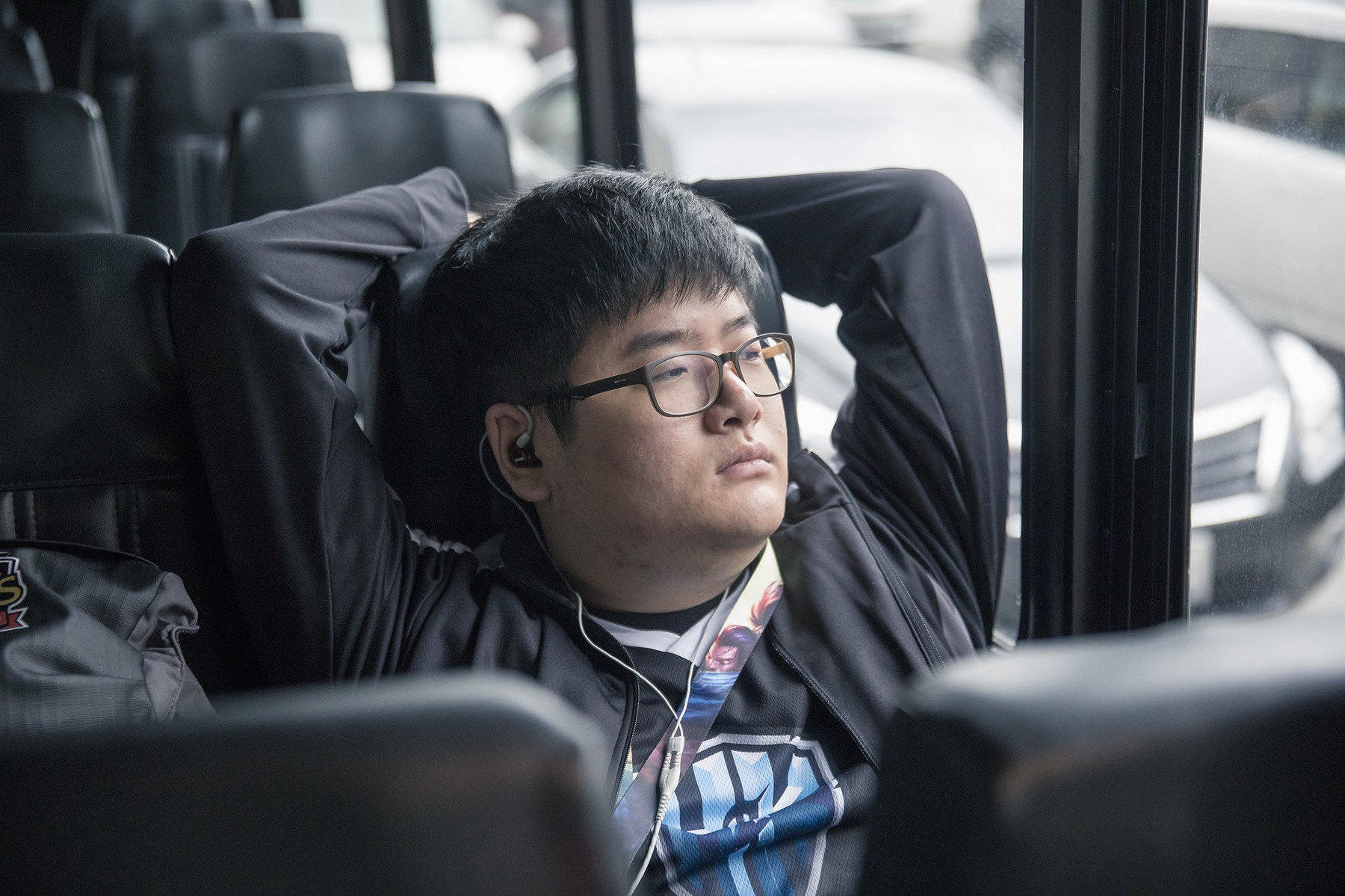 The top-performing European team at the 2016 League of Legends World Championship is saying goodbye to one of its signature players.

Yoo “Ryu” Sang-ook, who was the mid laner for the team from January 2015, will no longer represent H2K in the upcoming season of the European League Championship Series.

In 2016, Ryu and H2K experienced their most successful year together, claiming a top-four finish in both the Spring and Summer Splits, before capping the year off by reaching the semifinals of the 2016 League World Championship.

Ryu’s departure comes roughly a month after the team’s world-renowned AD carry Konstantinos “FORG1VEN” Tzortziou announced that he would be pursuing offers from teams outside of Europe. With two such individually-talented players leaving the squad, the team will be hard-pressed to find suitable replacements.

H2K will release information about its new roster for the 2017 LeagueChampionship Series later today, causing fan speculation on which players the team will bring in.

Ryu will be replaced by former H2K mid laner Fabian “Febiven” Diepstraten, according to an ESPN report. Febiven has competed with Fnatic to great success over the past two years. Where Ryu will be heading next is uncertain at this point in time.