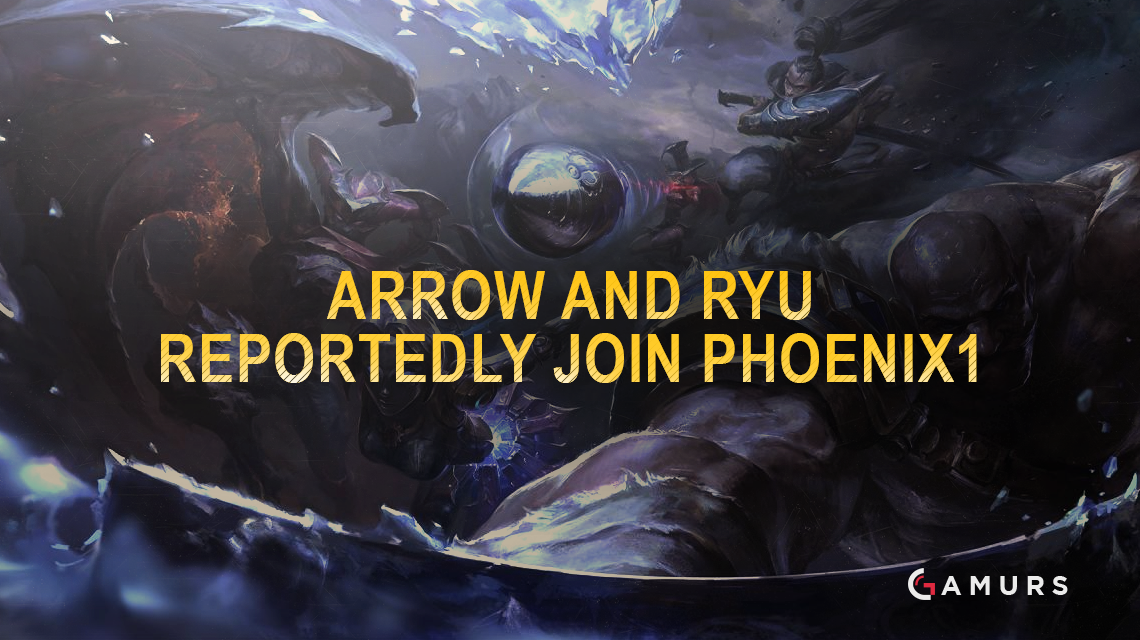 Yoo “Ryu” Sang-ook and No “Arrow” Dong-hyeon are set to join Phoenix1 for the 2017 season in the NA LCS, following their departures from H2k-Gaming and KT Rolster respectively, according to ESPN’s Jacob Wolf.

Ryu was a part of an H2K team that made it to the semifinals of Worlds in North America, while Arrow was a part of the KT Rolster team that narrowly missed out on attending Worlds when they lost against Samsung Galaxy in the regional finals.

The news would see Ryu replace Choi “Pirean” Jun-Sik in the mid lane of Phoenix1’s starting roster. Phoenix1 has not yet confirmed these acquisitions.