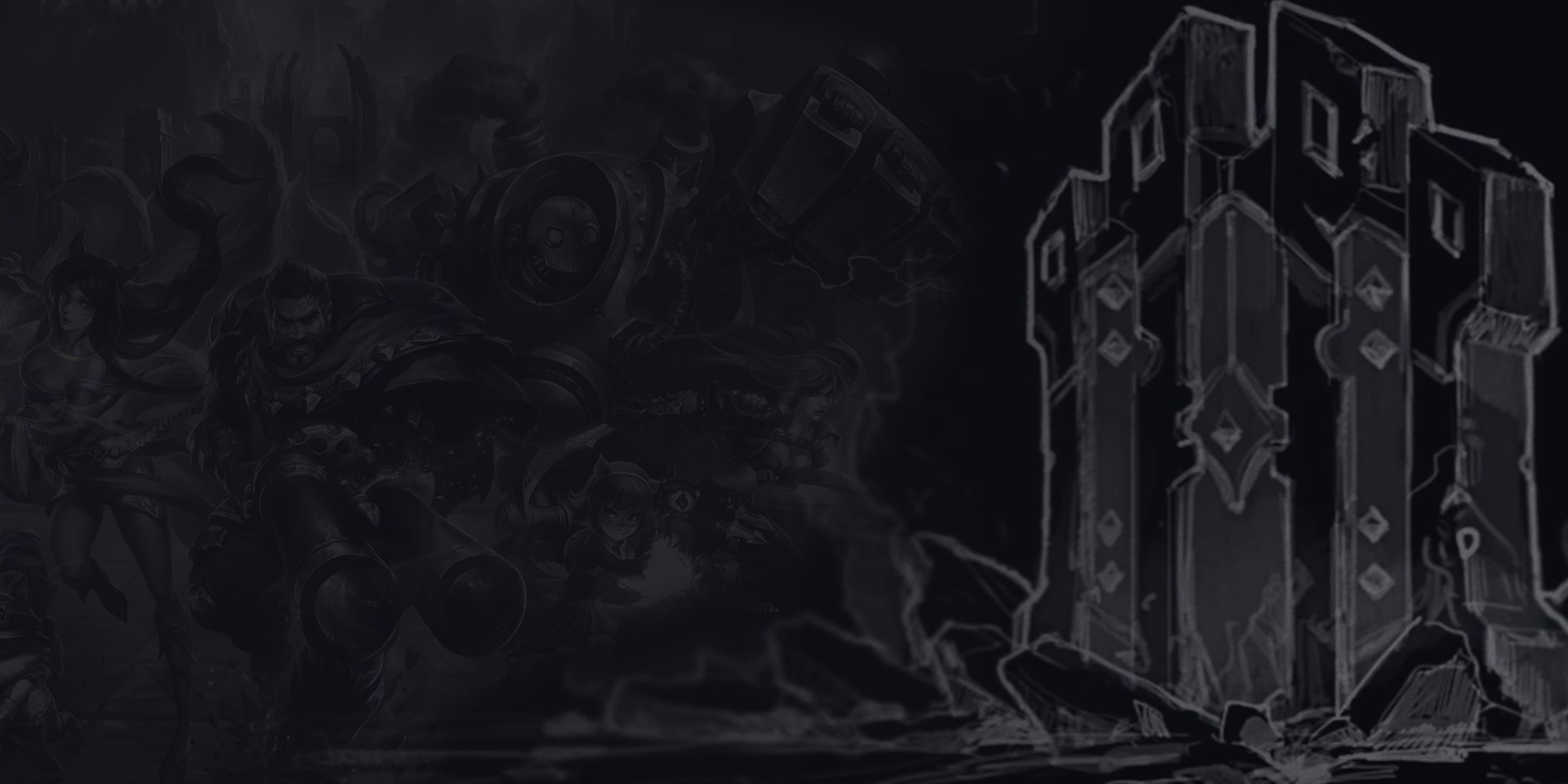 Images via Riot Games | Remix by Will Copus

Runes and masteries in League of Legends are being completely overhauled combined into one simplified system, according to Riot’s announcement today.

The current system for masteries and runes definitely needed some work. There are way too many choices (some that are completely irrelevant), and none of them have ever felt like they impact your game in a big way. What’s more, there are several issues with the system that just don’t make sense. With masteries, there are options that are clear favorites over others, and with runes, you can’t select them in champ select and they cost way too much IP. This major update aims to fix all of that in one fell swoop. Masteries and runes are being combined into one rune system, and things are getting simplified big time.

Just like the game’s current keystone masteries, the keystone rune will be the most important choice you make in the new system. Unlike the old masteries, however, this will actually feel really, really impactful. There is one keystone rune that grants the player a massive 60 percent attack speed buff and raises their attack speed cap, and another that gives you a floating pixie companion that you can send to allies to shield them or deal damage to enemies in a pinch.

After selecting your keystone rune, you’ll be able to choose augment runes. These can be changed during champ select in coordination with your team composition, rather than who your individual champion is. For example, there will be one called Overheal that causes all incoming healing to grant you a shield when you’re at full health already. This will be great for teams with lots of healing from champions like Soraka, Nami, the summoner spell, or Redemption.

The new system certainly has many differences from the current system. For starters, there are no more runes and masteries, there are only runes. You’ll also be able to fully edit your rune pages in champ select—something that has never been enabled for rune pages in the past. Another welcome change is that all runes in the new system will be completely free, so you’ll no longer have to put off buying a new champion because you need to fill a rune page.

While additional information hasn’t been revealed yet for the new runes system, Riot did give us a sneak peek at the new honor system in the Runes Reforged reveal. With the new honor system, you’ll be taken to the honor screen after every game, where it will present your four teammates and ask you to honor them. There are also new honor categories like good shotcalling and not tilting. For receiving honors, your honor level increases, and you can earn rewards. For example, key fragments will now only drop if you’re honored, and higher honor levels will grant you exclusive content. If you’re reported, your honor level will decrease.