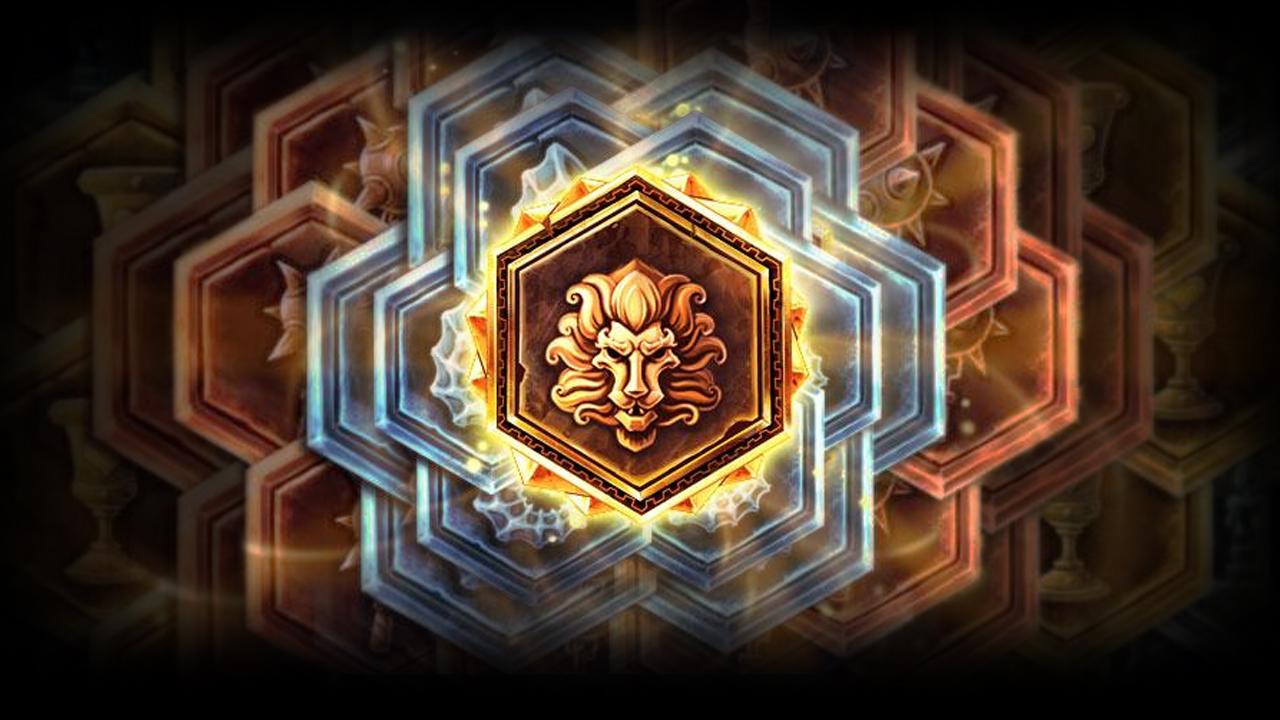 Runes and masteries could be gutted soon, as the first step in a project to trim down the pre-game experience in League of Legends, according to an announcement from Riot today.

Runes are the biggest problem by a long shot. For a game that promotes situational decision-making and complexity, runes in their current state are about as far away from that as you can get. Think about it. Each of us has a few rune pages set up, and we select one that just give us flat stats to use in the game. We don’t pick different runes for certain match-ups, we just look at what type of champion we’re playing, and we pick a rune page.

Playing Ahri? Pick your AP rune page. Hecarim? There’s a movement speed page for that. There’s no intelligence behind the decision, there’s just a cookie-cutter outline for which page to pick on each archetype of champion. What’s more, they only really affect the early stages of the game. Once items are built up, runes become virtually useless to anyone using them, with some exceptions.

A possible solution would be only allowing certain runes through, and allowing you to choose them during champion select. Honestly, though, don’t be surprised if Riot decides to just cut out the runes system completely. It doesn’t do much for the game and it doesn’t fit the theme of complexity.

Masteries aren’t quite as bad as runes, but they’re still a problem. Most masteries provide very minuscule buffs that, again, only affect the beginning of the game, with one exception—the set of keystone masteries. You can, in most cases, change up your keystone masteries depending on each situation. That also means that several keystone masteries could potentially work on each champion, and you have to choose one based on the match-up.

For instance, if Kha’zix is going up against a team of crowd-control heavy mages and tanks, maybe it would be better for him to run Stormraider’s Surge over Thunderlord’s Decree to bob and weave through spells and enemies easier rather than just bursting them down faster. Likewise, a tank may pick Stoneborn Pact over Courage of the Colossus if they’re a CC-heavy tank and their team lacks any other tankiness to fall back on, for its raw shielding power. There are some issues with keystones, however, so if they’re going to stick around, some things will have to be fixed.

For example, you would never take any keystone other than Windspeaker’s Blessing on enchanter controllers like Janna or Lulu, no matter what the situation calls for. Partly because it’s so strong, and partly because no other keystone works as well with their kits.

One idea would be to get rid of masteries altogether, and make each player select one keystone mastery per game, just like they have to select summoner spells before each game. Either way, if masteries as a whole make it through the systems rework, most of them will have to be gutted.

Summoner Spells seem to be generally in a good spot, except for the power gap between Flash and literally all other options. It might be worthwhile to just give everyone a flash, just like everyone has a recall, and then choose between the other spells.

Either way, the most obvious problems lie within the runes and masteries system, so even though we don’t know what’s coming yet, we can safely say that there will be big changes for those two systems in the near future.