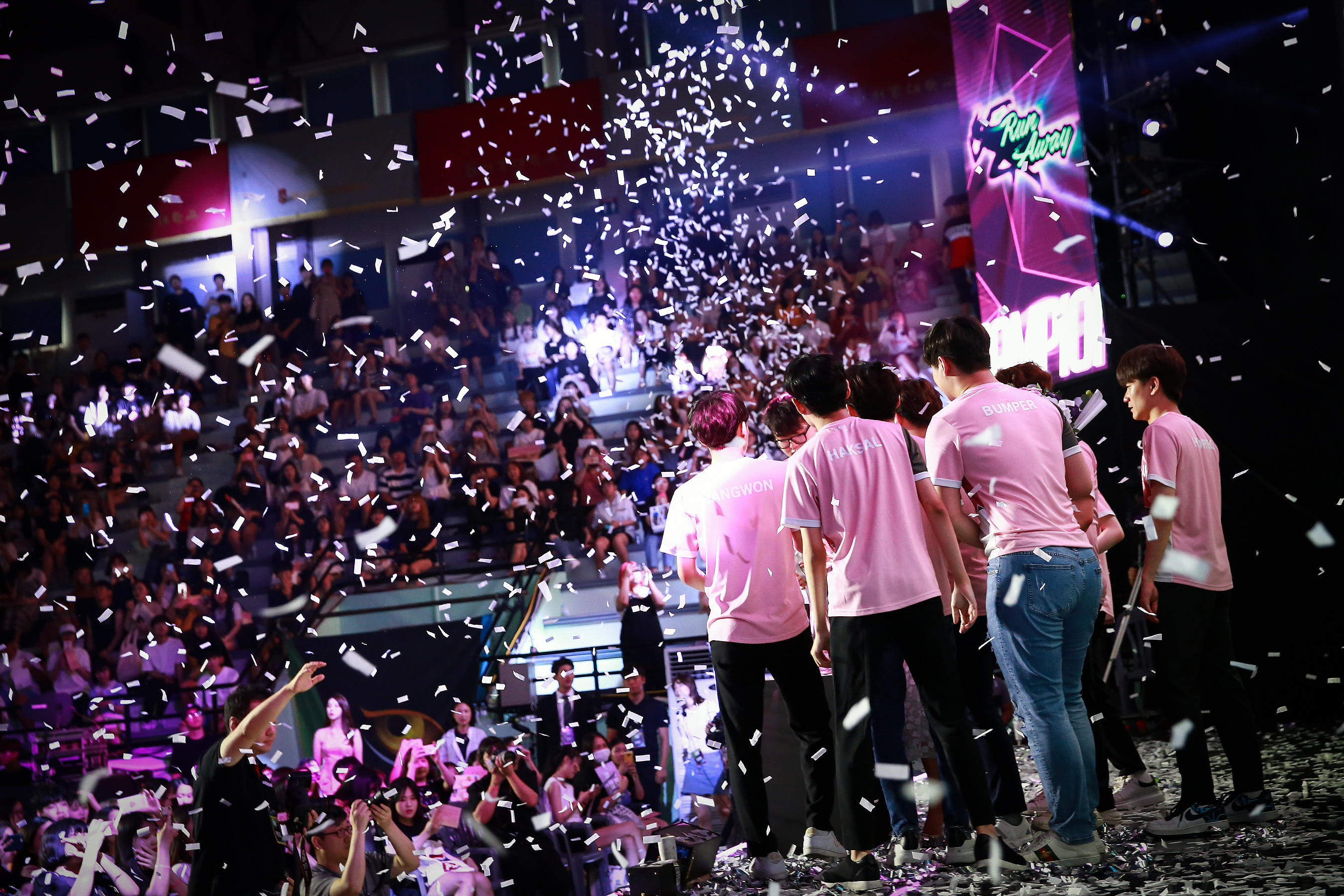 Known for its success in Overwatch Contenders Korea, RunAway will now enter the professional League of Legends scene and has finalized its roster heading into the 2020 season, the team announced today.

Seraph hasn’t been on a competitive roster since 2017, when he played for Team Envy in North America. The top laner is an NA resident, which means that he will be taking an import slot on the team.

Crush last played on Sandbox Gaming and Edge played for the now-disbanded Team MVP. Moo was in the Korean Challenger league with VSG, while Zzus previously played with bbq Olivers before leaving the roster in May.

At first glance, this roster doesn’t look too strong on paper, but the experience may help the team grow together. They will also need to work their way through the ladder of Korean Challengers. As for the management, it will be quite a different atmosphere than what they are used to with competitive Overwatch. Adjusting will take time, but the payoff could be great.