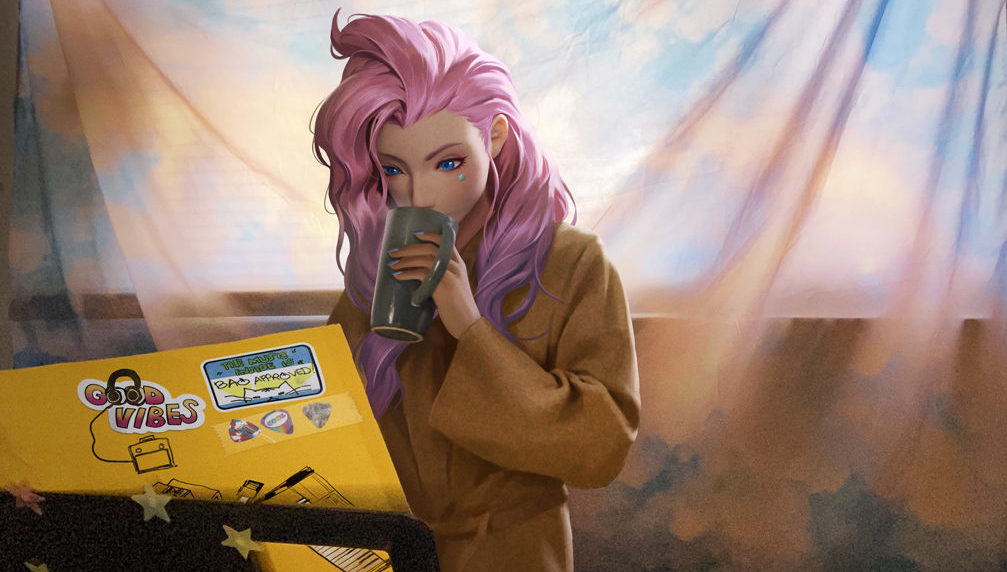 Many League of Legends fans have wondered who Seraphine could be after her name was leaked by Brazilian content creator Streamie as one of the next characters to join League‘s expansive champion roster.

A couple of days ago, fans found Twitter, Instagram, and Soundcloud pages for a relatively unknown singer and songwriter named Seraphine, and now, she has released a cover of K/DA’s POP/STARS.

Earlier this year, Riot gave a couple of hints regarding the next two champions that would be joining League in 2020. One was a “thrillseeking marksman” that many people believe will be named Samira, while the other would be a “sensational mage.”

This title could be given to a musically talented star that steps onto Summoner’s Rift. This cover is one of the first times that people have seen Seraphine linked directly to League content. Yesterday, the artist posted a snippet of her cover, which caused people to immediately think that she would be collaborating with K/DA.

Two years ago, K/DA sang POP/STARS for Worlds 2018. The K-pop group recently announced that they have returned and will be pre-releasing a new single on Thursday, Aug. 27. Although there isn’t any information yet, the League community would explode if Seraphine ended up having a feature in a future K/DA song.

If you want to keep an eye on Seraphine for more clues on her possible addition to the League roster, you can check her out on her various social media platforms.