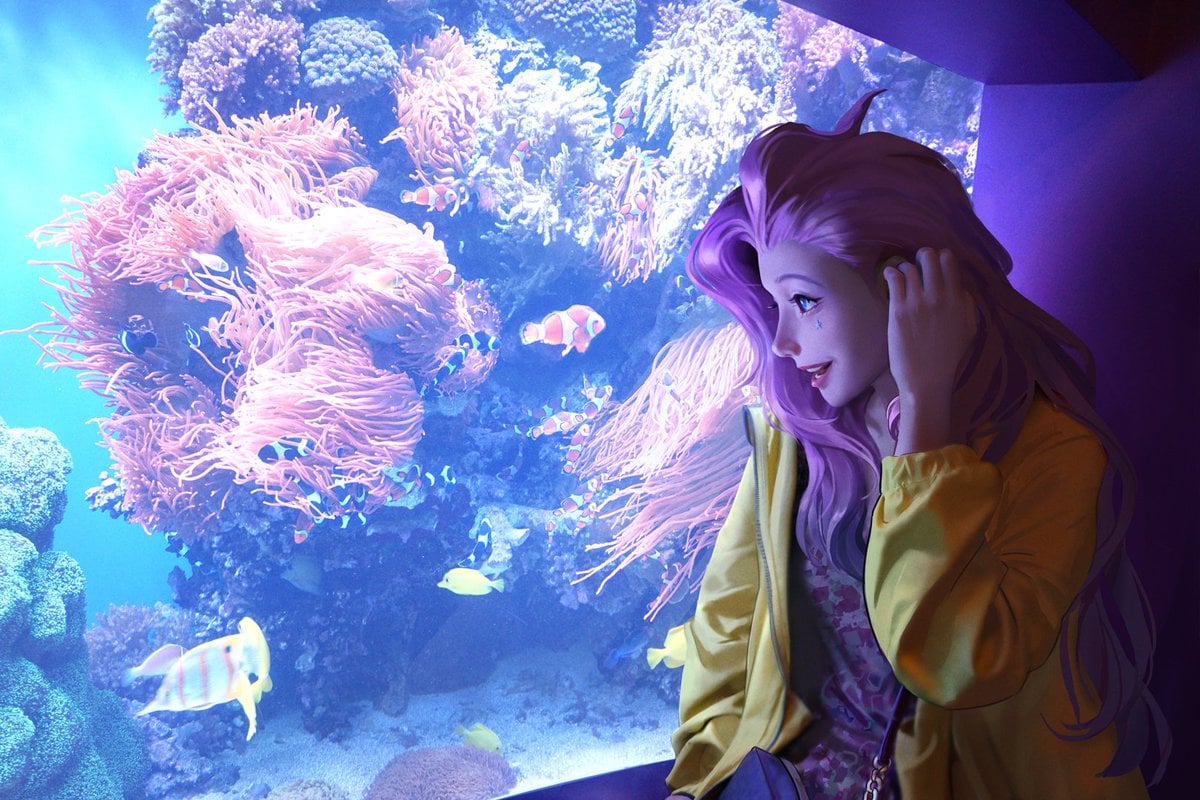 Even though League of Legends fans just got Yone as the newest champion to join the game’s roster, there are already whispers and rumors about who could arrive next on Summoner’s Rift.

Brazilian content creator Streamie dropped a video leaking Samira, who’s supposedly an upcoming Noxian marksman, earlier this month. And although none of the information has been proven true just yet, there are now new hints surrounding Seraphine, the second champion name leaked in the YouTuber’s video.

Not much is known about League‘s potential next two champions, but the “sensational mage” description Riot provided earlier this year does match up with various clues on social media. Accounts on Twitter, Instagram, and SoundCloud all have the name Seraphine with “seradotwav” as its handle and were created around June 2020.

In Seraphine’s Twitter bio, she describes herself as “an aspiring songwriter and producer” who has “big dreams,” which lines up with the “sensational” description. She mostly posts pictures of herself, retweeting various art and posting some of her new music. In one of her pictures, she’s posing with a cat but also has a plush version of Tibbers in the background.

On her SoundCloud, Seraphine posted a cover of ARY’s “Childhood Dreams” as her first official musical release. The original artist also retweeted the song. And when she was asked if she had any connection to League, her reply was that she was “just happy [Seraphine] wanted to cover my song,” and said “her version is amazing.”

Seraphine’s accounts have accrued thousands of new followers in the span of a couple of days, which has prompted her to release some appropriate thank-you tweets. She posts regular, everyday updates that make it seem like she’s just a normal singer looking for her big shot in the music industry.

As we get closer to Worlds 2020, keep an eye on Seraphine’s social media accounts and SoundCloud to see if any more clues are posted that link her to League. We could find out soon if these accounts have anything to do with the game’s 152nd champion.