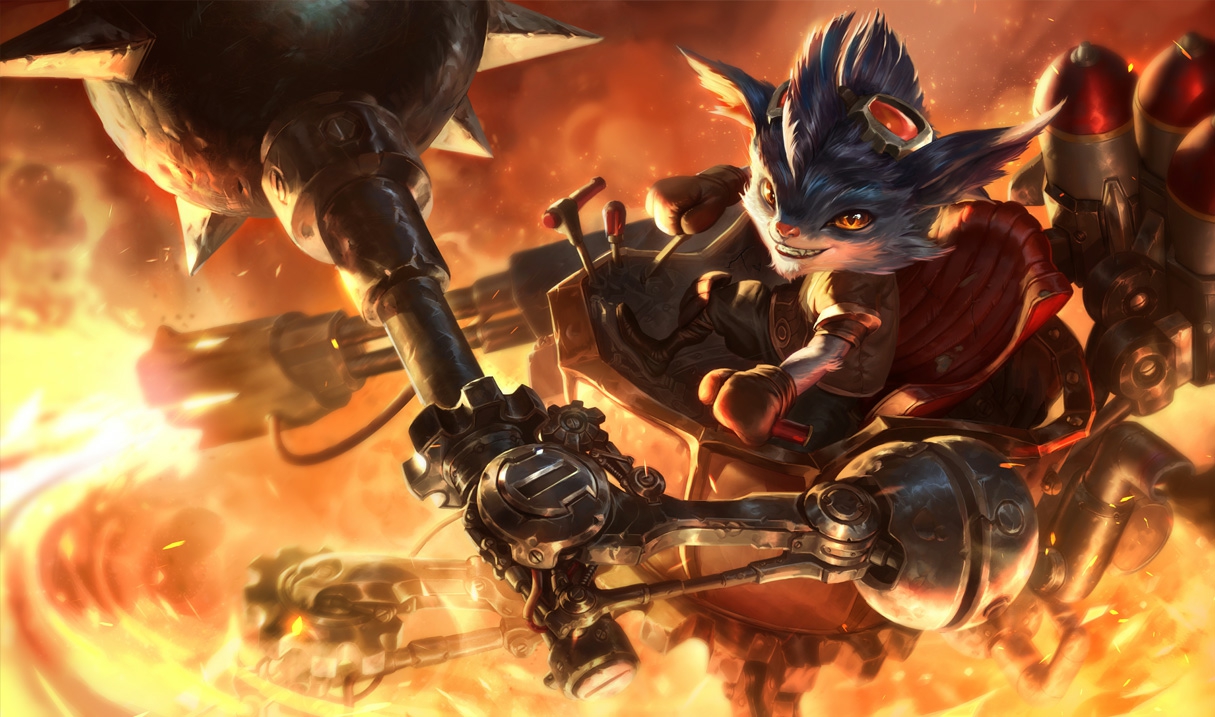 League of Legends fans, rejoice! More balance changes to champions are on the way for Patch 7.11.

Many fans were hoping to see the long-awaited changes to Rumble and Malzahar in today’s Patch 7.10, but Riot’s core gameplay lead designer, Andrei “Meddler” van Roon, said in a recent dev post on the official League forums that the changes have been delayed.

From the list of champions being updated, the two most notable inclusions are Rumble and Malzahar, with both being top-tier picks in the competitive scene due to their overwhelming power in their respective lanes.

The changes for Rumble and Malzahar were originally slated to be part of Patch 7.10, but Meddler feels that the delay was the best course of action. The changes weren’t tested as much as they should have been, and it seems Riot didn’t want to ship them out too early, without being sure the changes worked.

Riot is looking to mainly focus on Malzahar’s ultimate ability as part of the champion’s mini update. The change will split the damage of his ultimate between the pool created under his target and the beam that connects his target and himself to give the champion better counterplay when there are multiple enemies around.

As for Rumble, Riot is hoping to change Rumble’s Q flamethrower ability. The developer is hoping that it can diminish his wave clear capabilities by shifting the flamethrower’s power to his auto attacks instead.

Riot also plans to lower the duration of Rumble’s W ability, decreasing his movement speed and the shield he gets once cast. This will hopefully stop Rumble’s early-game pressure, where he can easily engage and harass an enemy player while still having an easy escape/shielding option if he needs it.