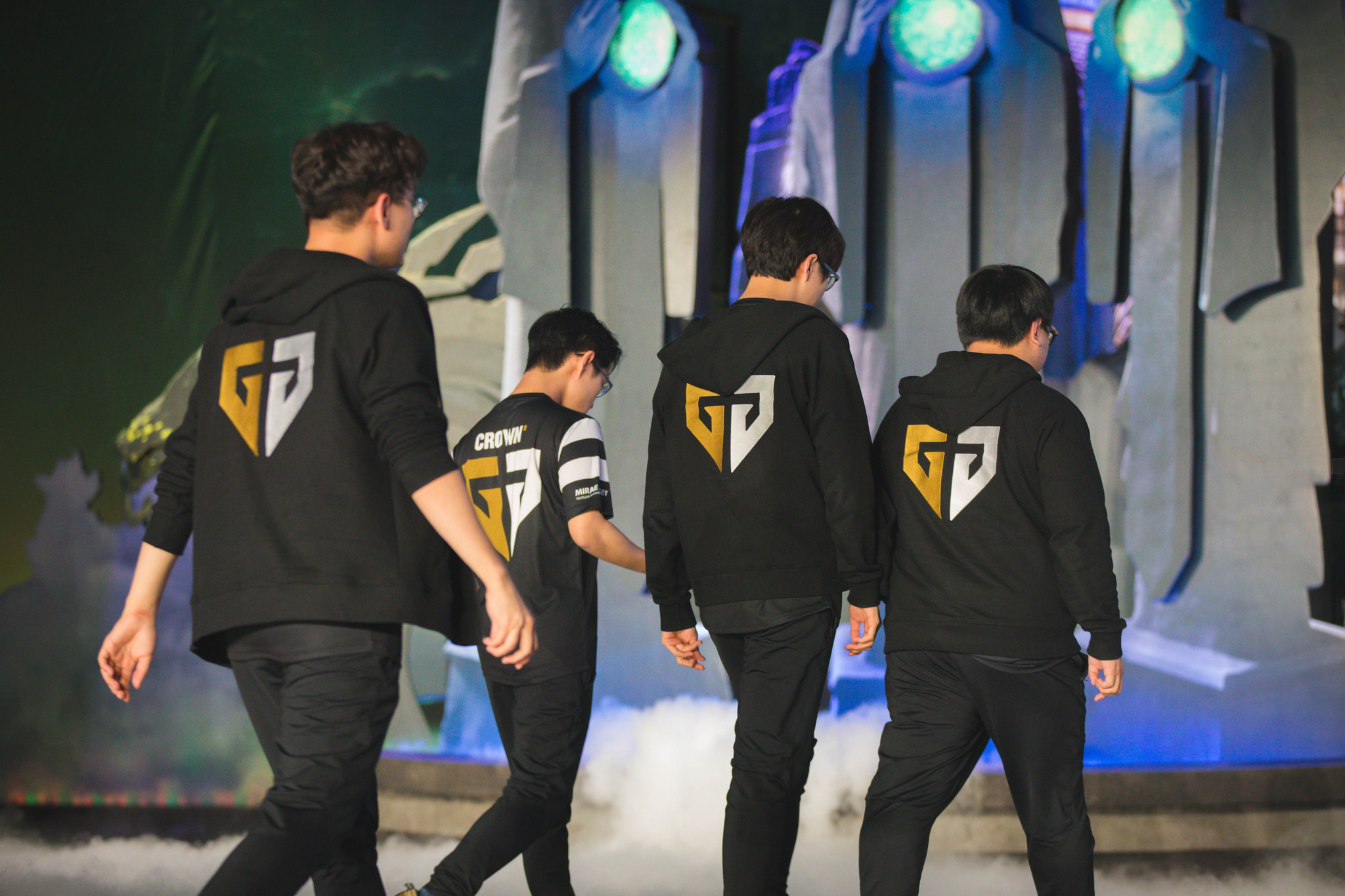 Ruler has been a part of the Gen.G squad for many years, albeit on different-named teams. He’s one of the major leaders on the roster who’s experienced the team’s successes and failures over the past few years.

Ruler is one of the few players on the squad who won the 2017 World Championship with Samsung Galaxy. But he was also there when the organization crashed and burned in the group stage of Worlds 2018.

This year, Ruler’s Gen.G team came in seventh in the LCK Spring Split and sixth in the Summer Split, failing to qualify for Worlds or even book a place in the regional finals.

Ruler and Gen.G have had their ups and downs for a while now, but it looks like the squad will try to rebuild around the veteran for the 2020 season.