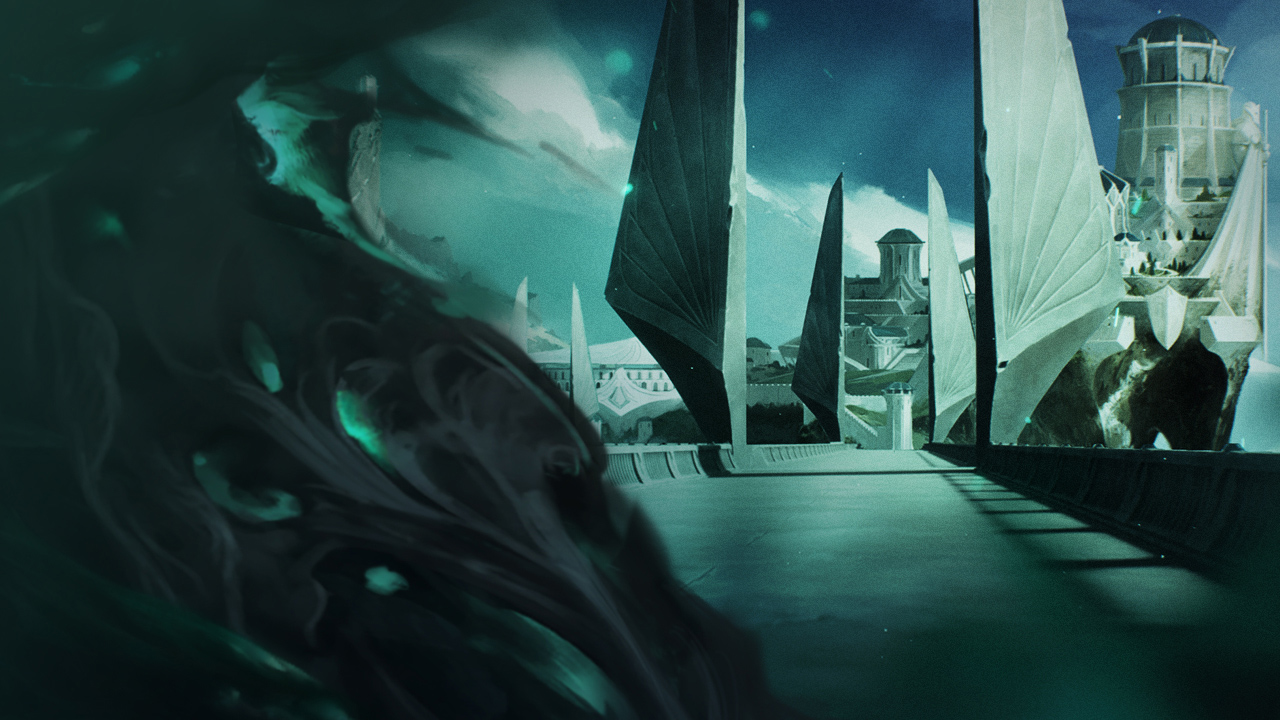 The next chapter of Runeterra’s battle with the Ruination seems to be imminent, though it looks to be locked behind a strange puzzle.

League‘s official website was updated to include a puzzle that contains traces of the Ruination, the year-long event that’s been showcasing Viego’s influence reigning supreme over Runeterra’s most famous characters and locations. This seems to tie into the teaser for a Ruination event set to launch on July 8, which happens to be the release date of Patch 11.14 and hints at the previously announced unreleased sentinel champion. At this point, it’s unclear what exactly the puzzle may lead to and what secrets it may contain. Therefore, a combined effort across the entire League of Legends community will be vital to cracking Riot’s first attempt at an ARG.

ARGs, or alternate reality games, are internet puzzles that require careful consideration of coding mechanics, research, and patience to solve. While normal ARGs are often rabbit holes that send participants scouring for information over long periods of time, ARGs created by developers for their games often lead players to discover more about the game’s lore uniquely. When one piece of the puzzle is discovered, normally through a collaborative effort of those taking part, progress is often shared so that others can help complete the puzzle—or get further stumped.

Considering this ARG is centered around the Ruination, as well as taking into account the teaser of Demacia succumbing to the Mist, it’s likely that this puzzle will help us learn more about this evil overtaking the game—possibly even introducing us to new characters and events along the way. Even so, we don’t know yet how complex the puzzle is or how long it will take to reach the ending—let alone if what’s in store for us at the end is worth going down the rabbit hole.

While the outcome of League’s first ARG has yet to be reached, the impact of the Ruination on the game seems to be growing more and more prevalent.