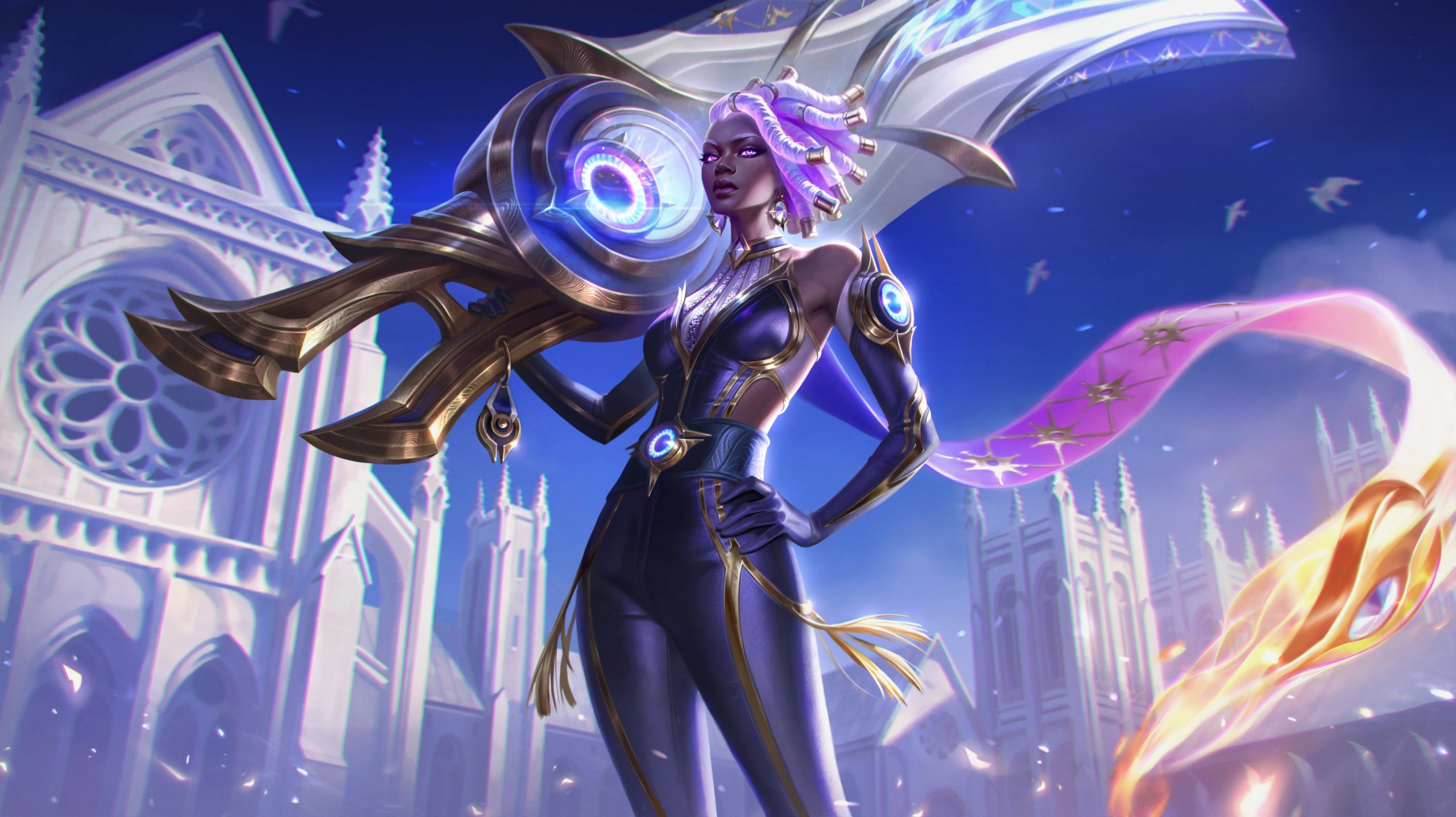 Riot Games announced late last year that a new initiative with Amazon would create redeemable in-game content for all of its titles through Prime Gaming. This included loot for League of Legends, VALORANT, Legends of Runeterra, and Wild Rift, all of which rotates on a monthly basis.

Since then, League players with a linked Amazon Prime account could redeem a Prime Capsule each month, containing 650 RP, a set of Eternals, champion shards, Orange Essence, an XP boost, and a permanent skin. But updated assets in League’s PBE cycle appear to show that the RP given may be halved, now offering five Mythic Essence instead.

The updated text for the Prime Capsule reads that players will receive “350 RP,” according to Twitter account @SkinSpotlights, which is 300 RP less than the capsules have been providing the past few months. It will also reportedly include the new currency Mythic Essence, which was recently overhauled to give players more access to Prestige and Mythic-tier skins for purchasing and opening Masterwork Chests.

Players are not able to do much with five Mythic Essence, though the scarcity of the currency outside of purchasing chests makes it valuable. The current Mythic Shop lineup includes skins like Ashen Knight Pyke and the newly-released Prestige Lunar Eclipse Senna, complete with a specialized border.

This change has not been confirmed by both Prime Gaming or Riot and is not expected to go into effect until June’s capsule if true. May’s Prime Capsule was released last week and contains the same contents that the capsules have held up to this point.