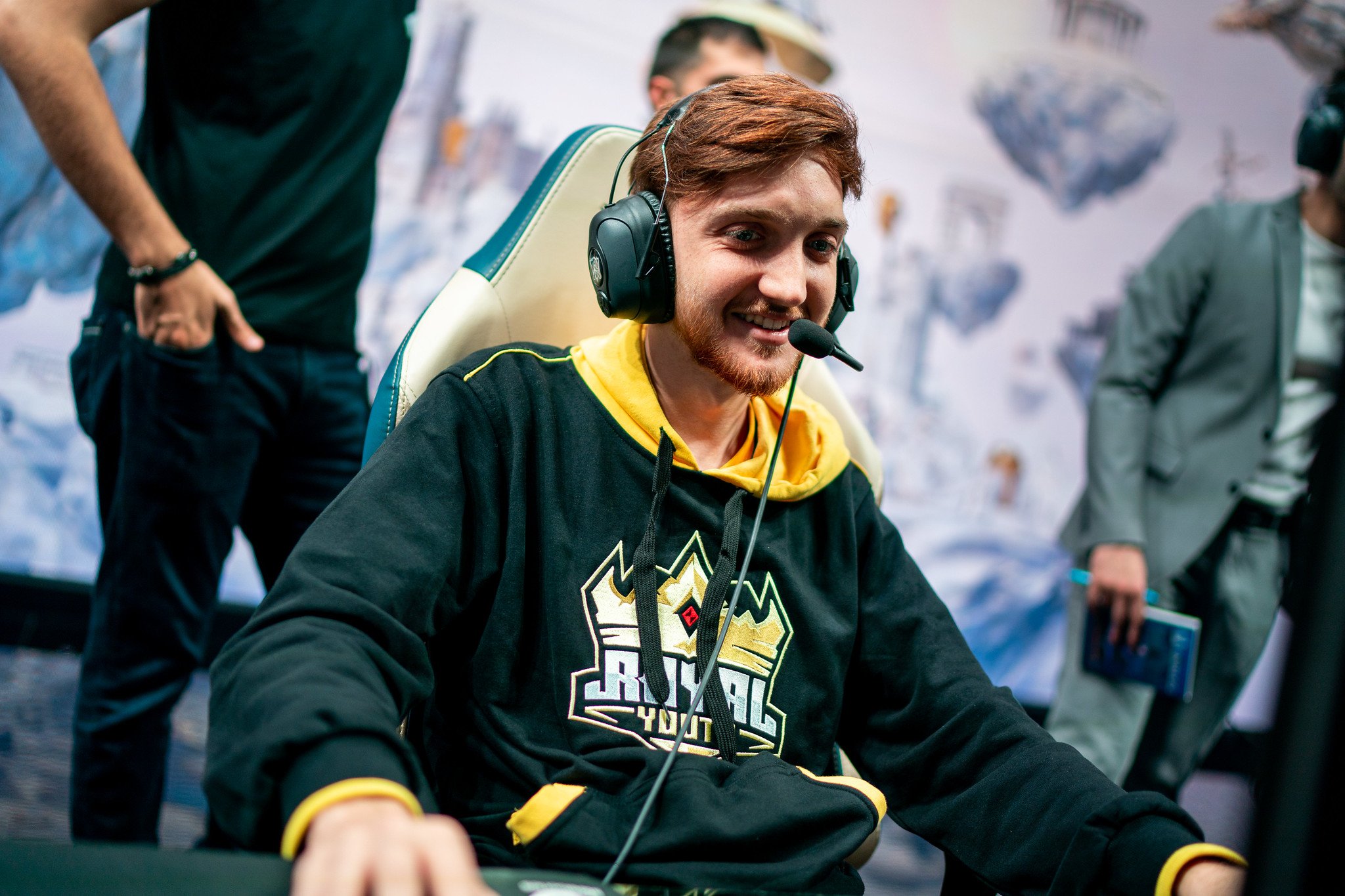 Royal Youth has confirmed that it will not be competing in the 2020 TCL Winter Split, and will be disbanding its League of Legends roster for the foreseeable future due to “uncertainties.” The team will continue to develop its Academy roster, however.

Last year, Royal Youth was the TCL’s best team; the roster finished in third during the 2019 Winter Split, and then won the TCL Summer Split with a 16-2 record. The team qualified for Worlds, where they were eventually eliminated by the LCS’ Clutch Gaming during the tournament’s play-in stage.

Over the offseason, however, Can “Closer” Çelik, İrfan “Armut” Berk Tükek, Na “Pilot” Woo-hyung, Yu “cyeol” Chung-yeol, and Barış “Tolerant” Çepnioğlu all left the roster in search of greener pastures. Some of them found it; Closer joined Golden Guardians in the LCS, Armut joined SuperMassive, and Pilot joined Korean team Rockhead.

This departure also spells disaster for the TCL in general, because the region has lost two teams after its first year of franchising. Before this, Galatasaray Esports was banned from the 2020 Winter Split after failing to pay its staff during the summer. Riot Turkey said that it will be re-evaluating whether or not the team will be able to compete in the 2020 Summer Split.

Now, the TCL must find another team to fill Royal Youth’s spot in the league or be forced to play out the Winter Split with only eight teams. The 2020 TCL Winter Split begins on Saturday, Feb. 1.