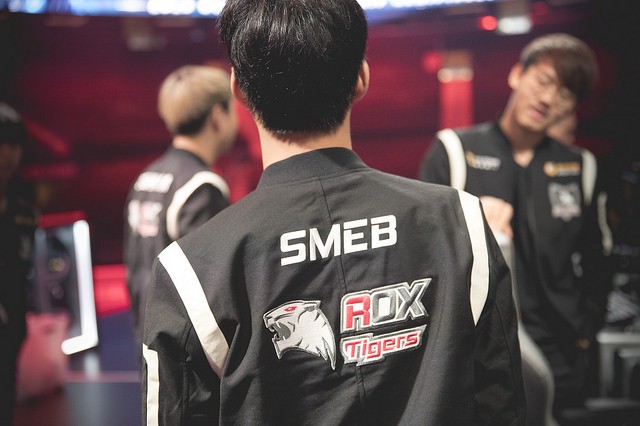 As the League of Legends off-season continues, one of the strongest teams in the world is coming apart at the seams.

ROX Tigers, one of the most successful Korean teams in League, has lost the majority of its roster two years after it was formed. Song “Smeb” Kyung-ho, Lee “KurO” Seo-haeng, Kim “PraY” Jong-in, and Kang “GorillA” Beom-hyeon have all departed the team, meaning only two players remain on the roster.

Given the departure of the majority of the roster, however, jungler Han “Peanut” Wang-ho could fellow follow suit.

This comes roughly one months after ROX Tigers, who took second at the 2015 League World Championship grand finals, saw their run in the 2016 championship ended by the team’s eternal rivals and eventual champions SKT T1 in the semi-finals.

Formed in late 2014 under the name HUYA Tigers, the squad was characterized as a gathering of rejects, as many of their more successful South Korean contemporaries had left the country due to being offered better compensation in the Chinese League Pro League. Despite playing second fiddle to SKT T1 back at home, the tigers have successfully maintained their status as one of Korea’s best teams over the past two years.