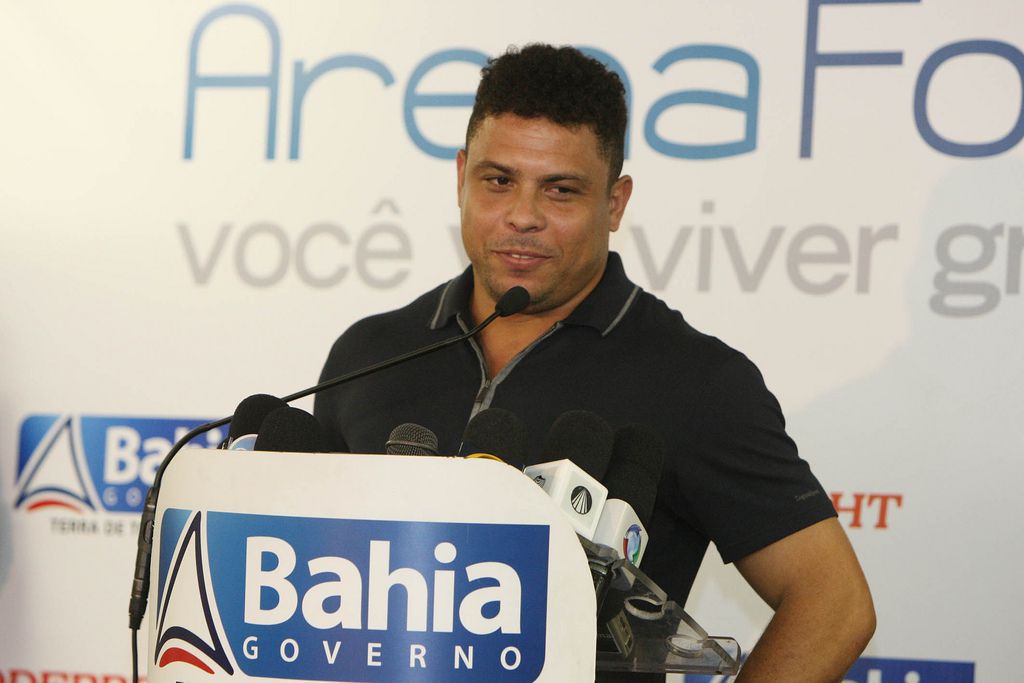 One of the world’s best soccer players of all time, Ronaldo, will be attending the closing ceremony of the Mid-Season Invitational.

Ronaldo will play some role in the closing ceremony at the MSI finals that take place tomorrow on May 21.

Ronaldo’s participation in the event is not exactly out of left field. The former soccer player owns 50 percent of CNB e-sports Club alongside poker pro André Akkari and Igor Trafane Federal, CEO of the Brazilian Series of Poker (BSOP).

In the announcement, Ronaldo has expressed his love for esports and acknowledges how the platform is bringing together thousands of people around the world.

“I am very happy to be a part of this scene and get to know the teams and tournaments closely.” Ronald told Riot in the announcement. “Esports is already a reality around the world, bringing together thousands of players and fans, and Brazil is increasingly moving towards being a power to be reckon with, just as in soccer and in many other sports.”

Ronaldo’s esports franchise are not quite as successful as their benefactor. CNB e-sports Club finished fifth overall in the 2017 Summer Season in CBLOL and failed to reach the CBLOL Playoffs.

Ronaldo is one of the most accomplished players in the world of soccer, with two World Cup titles to his name. The player has also won plenty of domestic titles in world famous squads around the world including Real Madrid and A.C. Milan.