Rogue is looking for a reversal of fortune. 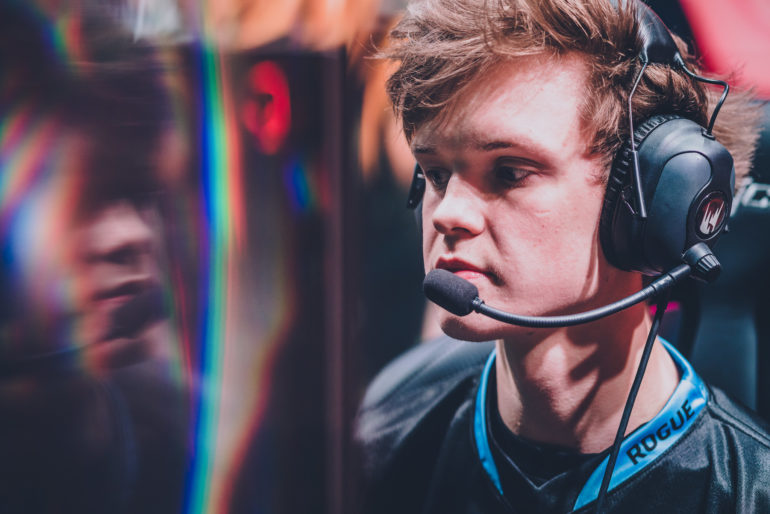 Due to a lackluster start to the 2019 Summer Split, Rogue is moving Martin “HeaQ” Kordmaa to the starting roster over Paweł “Woolite” Pruski. The team has been pretty disappointing over the past four weeks, with only a 2-4 record to show for its efforts.

HeaQ was criticized heavily during the team’s 2019 Spring Split and for good reason—the young player was one of the worst in his position, with the lowest KDA and had the third most deaths among LEC AD carries.

Granted, the rest of his team did not play too great either, and the rest of the roster was replaced too. Rogue finished in tenth place last season, with an abysmal 2-16 record. Now, they have already matched their win total this split, but things aren’t looking too great for the organization’s new squad.

In week five, Rogue is in for two tough opponents in Origen and Schalke 04, two teams that are battling for a spot at the top of the standings. They’ll need a heroic effort from players like Emil “Larssen” Larsson, because both OG and S04 have strong mid laners across the Summoner’s Rift.