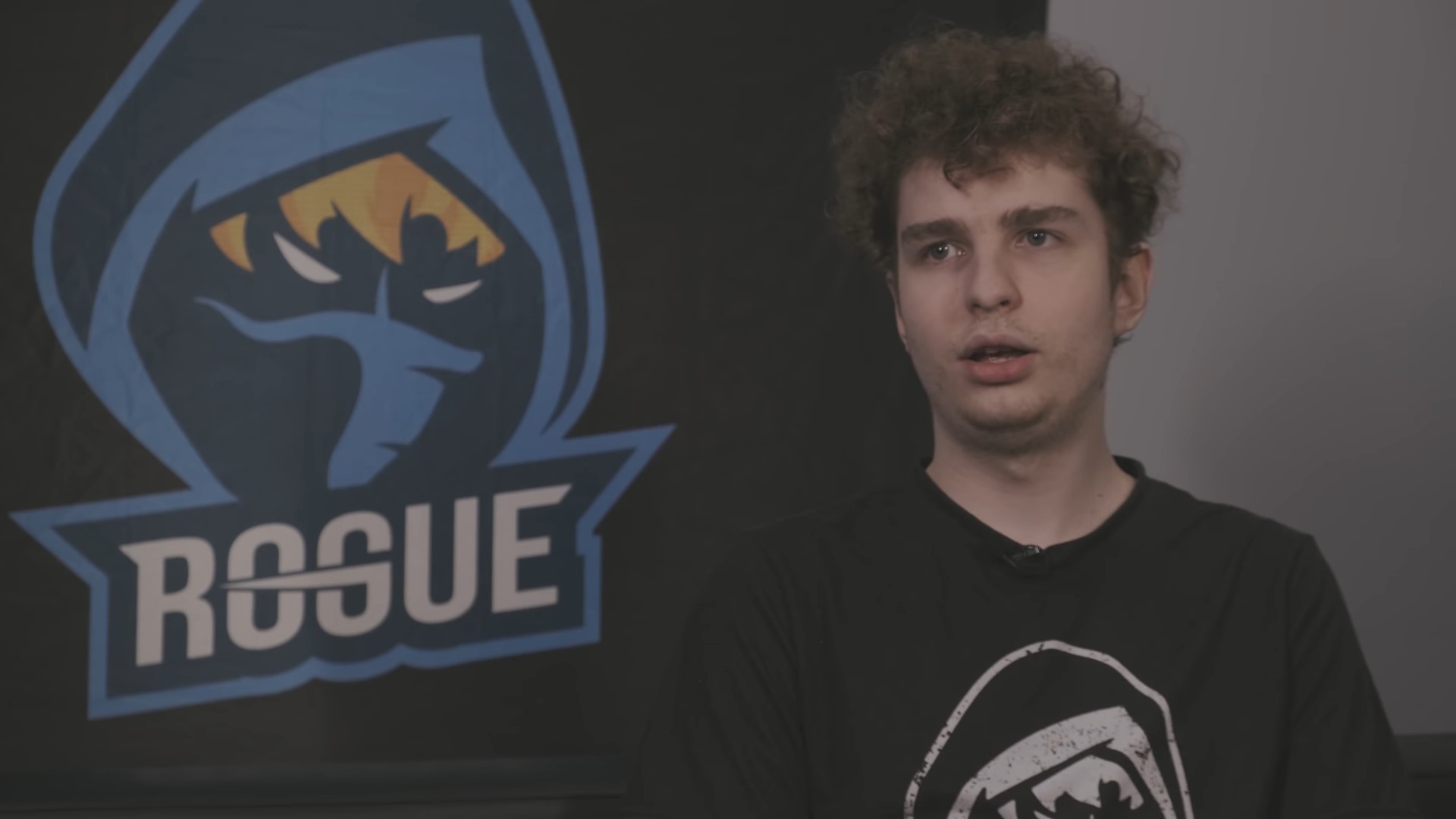 Rogue has completed its LEC roster by promoting AD carry Paweł “Woolite” Pruski from its Academy team. He will be competing with Martin “HeaQ” Kordmaa for the starting ADC position throughout the 2019 LEC Summer Split.

With this roster move, Rogue has promoted its entire Academy team to the LEC. Support Oskar “Vander” Bogdan was promoted to the main lineup in February 2019, while the rest of the Academy roster joined this May. Top laner Kim “Profit” Jun-hyung will also be competing for his spot on the roster with Finn Wiestål.

“I hope the community doesn’t judge me only based on my past,” Woolite said. “I worked really hard to come back to this level of play and can’t wait to show how much I have changed as a player.”

Rogue was in desperate need of some changes to its roster after the abysmal 2019 LEC Spring Split it went through. The team simply could not keep up with the rest of the league with its lack in firepower and synergy, and constantly fell in the standings. The team ended up finishing in last place for the regular season with a 2-16 record.

Meanwhile, Rogue’s Academy team had a much better time in the Ultraliga. After finishing the regular season in first place with a 13-1 record, the roster went on to win the Ultraliga’s season one playoffs. The organization will surely hope that this roster can bring some success to a team that stumbled in its first foray into the LEC.